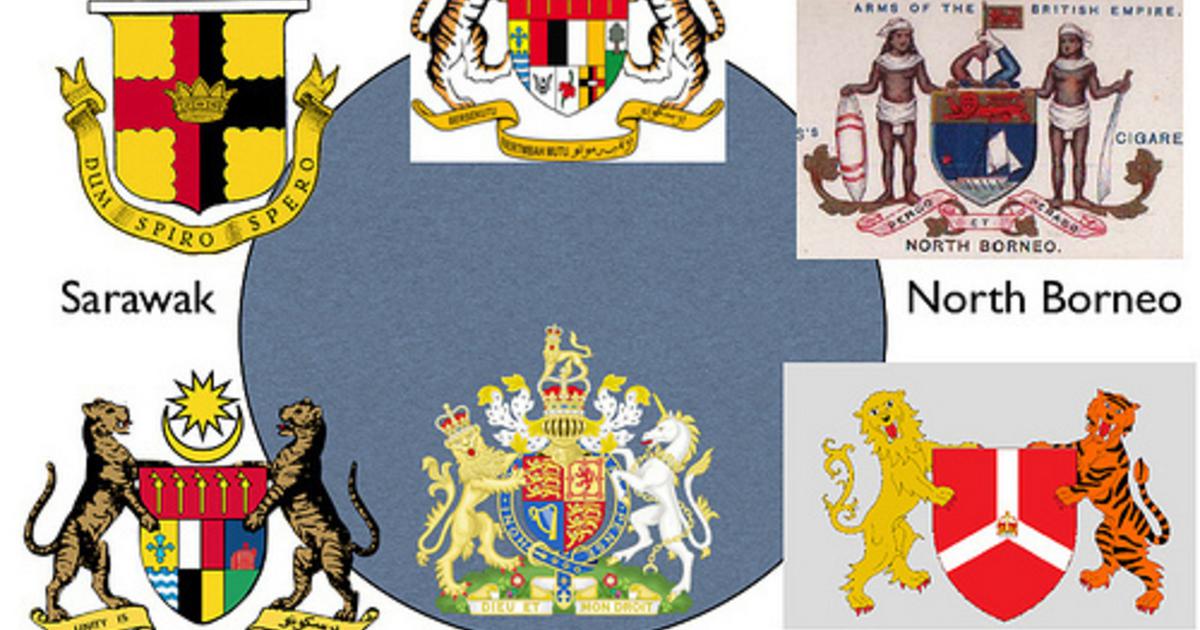 Many driven by ‘collective amnesia’ on Sabah, S’wak

It’s not surprising, as noted by former Prime Minister Mahathir Mohamad, that people are talking as if Sabah and Sarawak are not in .

COMMENT If we say that former Prime Minister Mahathir Mohamad isn’t really familiar with 1963 whereby North Borneo and Sarawak came together with Malaya, merged with , to form an Equal Federation of the two Borneo Nations and the peninsula, no one is likely to believe us. However, given Mahathir’s reported remarks on Wednesday in the media on Sabah and Sarawak, where he blamed Putrajaya for the "unrest" in the two Borneo nations, it would be safer to conclude that the former Prime Minister, far from being not up to speed, was indeed very much aware on that score, but prefers to be driven by a “collective amnesia” like many in the peninsula and perhaps not a few in Sabah and Sarawak as well.

If everyone is talking as if Sabah and Sarawak were not part of Malaysia, it’s not due to weakness on the part of the Federal Government in Putrajaya as alleged by Mahathir, but far from it, due to him and his predecessors being not only in non-compliance on the Federation of Malaysia Agreement 1963 (MA63), as alleged numerous times by Sabah rights advocate Jeffrey Kitingan, but in fact even violating it, as charged by his furious former aide Phillip Among over coffee at McDonald’s in Kota Kinabalu.

MA63 is an International Treaty recognized by the United Nations, and the governments of the , North Borneo, , , and . MA63 cannot be amended by the Malaysian Parliament.

It’s also an Instrument of Trust Deed lodged with the United Nations. This means the Federation of North Borneo and Sarawak with is not "permanent". It can be terminated at any time by the Governments of North Borneo and . It’s like a child coming of age when he turns 18 or 21 as the case may be – 18 at the Public Trustee and 21 to be eligible to vote – and having the luxury of deciding whether to move out of the parent’s home or staying with them.

Yet, after ended its merger with Malaya in 1965 and exited the Federation, Sabah and Sarawak were reduced in status -- via an amendment to the Federal Constitution -- from being Equal to to being in the same category as the states in the peninsula and designated the 12th and 13th states. It would be more accurate to say that Sabah and are nations in the Federation while the others are states.

The MA63 decides. It’s up to the Governments of Sabah and to exercise their Full Autonomy status in MA63. They don’t have to ask from Putrajaya something that already belongs to them.

If the Sabah and Sarawak Governments want to keep on the "safe" side, they can wait for the and Sarawak Assemblies to pass a motion on the matter.