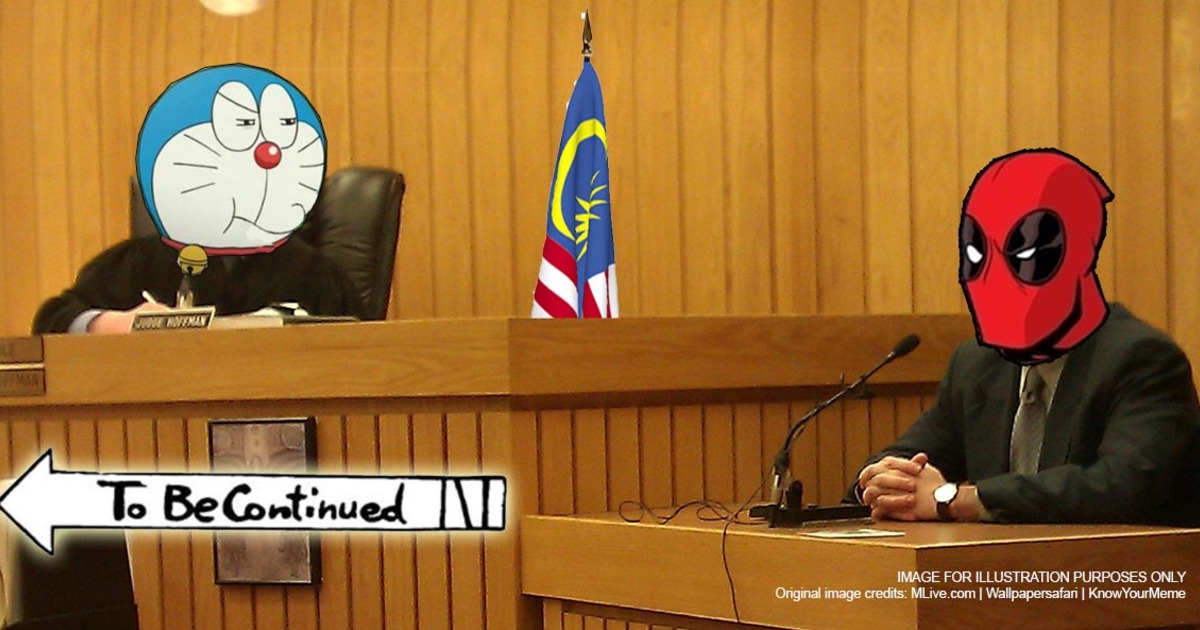 Can Malaysian students study law through comics and manga?

One of the perks of being a law teacher are the continuous visits and the frequent calls or messages from your old students who love to reminisce about things that they remember from your classes.

One of the things that I observe about my ex-students is that whenever we meet or talk, they love to remind me of a story that I told them in class before, usually starting with “Sir, do you still remember the time when that client of yours who did such and such and that fierce judge who did this and that…” or “Sir, I will never ever forget that story that you told us about that case when…. ”. I would usually take some time to remember many of my own stories, so I must say I find it really intriguing that students, after so many years, could still remember these stories! 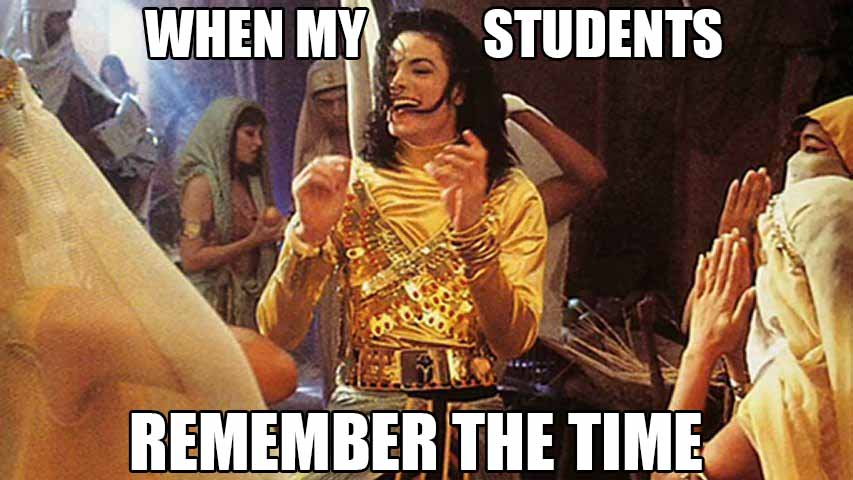 But when I ask them about anything that I lectured “properly” on powerpoint slides, or a judgment that I dictated to them word by word in tutorials, and they’d just sheepishly shrug and say that they don’t remember!

So perhaps there’s something here – why do students remember stories so well but not actual lecture notes?

The power of storytelling in legal education

There is something about ‘stories’ - how the human mind works, and how the combination of both lead to an effective learning process. According to Jonathan Haidt, an American social psychologist and a professor at New York University's Stern School of Business, “the human mind is a story processor, not a logic processor," and that we use logic inside stories better than we do outside. Leda Cosmides and John Tooby, both renowned pioneers in evolutionary psychology, have also demonstrated that a certain test can be solved by fewer than 10% of participants when presented as a logic puzzle, but by 70-90% when it is presented in the form of a story.

In the context of legal education, ‘story telling’ actually comes in many ‘disguised’ forms, sometimes without us realizing its existence. It may even come as a surprise to realize that what we have been doing all along is learning about stories, constructing stories, and then telling them.

It is not uncommon to hear a law lecturer instructing (or nagging) his/her students to PLEASE read cases before coming to class, and to review and subsequently write reports based on these cases. In addition, students are sometimes also expected to present their findings in front of the class, and these exercises usually carry a rather substantial portion of the total marks for the course.

Notwithstanding the so-called ‘popularity’ of these traditional approaches among law lecturers, many students find them to be mundane and daunting, sometimes a bore and to a certain extent ineffective. Whenever assigned with list of cases to read or review, they’d grudgingly accept it, and later resent saying, “Why is reading cases so important in the process of learning the law? Surely we can refer to textbooks and millions of online websites that are available on the net to get the gist of those cases. Do we really have to read the actual law report? Can’t we survive (if not score) our law exams without having to read all those wretched cases??!”

Law school final exams mainly test students on two important aspects, namely, how well they know the law; and whether they can practically apply it to the kind of mock problems that appear on their final exam question papers. It doesn’t test students on their case reading skills nor does it ask any questions solely on any of the cases listed in the course outline. So, students sometimes may be mistakenly lead into thinking that case reading is nothing but a trivial, unnecessary burden imposed upon them by conservative-minded lecturers. But this is of course, NOT true at all.

Law is more than just reading textbooks, so I got my students to make comics!

The reality of the matter is that law is NOT a course that relies entirely on textbooks and lecture notes. Search all you want, but you can never find one school-like textbook that compile all the “laws” that you will be learning that you can read back to back for exams.

In truth, what is taught in law classes is not a static set of rules, but a constantly evolving system of principles. Hence, students are expected not to just read books or skim through sources from the internet, but to also understand the law via critical examination of cases that have been decided on such principles. This may sometimes lead towards the feeling of lost, and wildly hunting for answers to perplexing questions. But believe it or not this actually is perfectly normal, and it is in fact intended! Since it is actually a part of the learning process in legal education.

Yes, telling stories in the process of teaching the law has been done in the past. In fact it is somewhat common. As lecturers, we tell stories all the time – about our legal practice experiences, the facts of decided cases that we use to demonstrate the operation of certain laws, and examples of situations that can be used to explain a legal concept. But these are stories that we tell the students, and we tell them in class. What I wish to share however, is the excitement of ‘storytelling’ the reported cases that are listed in our course outline, in the form of a comic! And instead of me telling the stories, my students were the ones who were given the task to do the ‘storytelling’, and they do it via cartoon characters that they created.

Instead of asking my students to do the conventional case review that we all know since time immemorial,

I gave them a certain portion of marks to summarize those cases in the form of the said law comics.

Storytelling through funny characters and colourful pictures may seem odd for a profession focusing on activities like drafting a contract, proposing a regulation, writing a will, crafting a legislative provision, or writing up a brief. But it certainly worked its charm in really making students understand cases from the actual law reports, and subsequently motivate them to use their creativity to ‘storytell’ the facts, issues and decisions of the case in a more fun and easy-to-remember method. 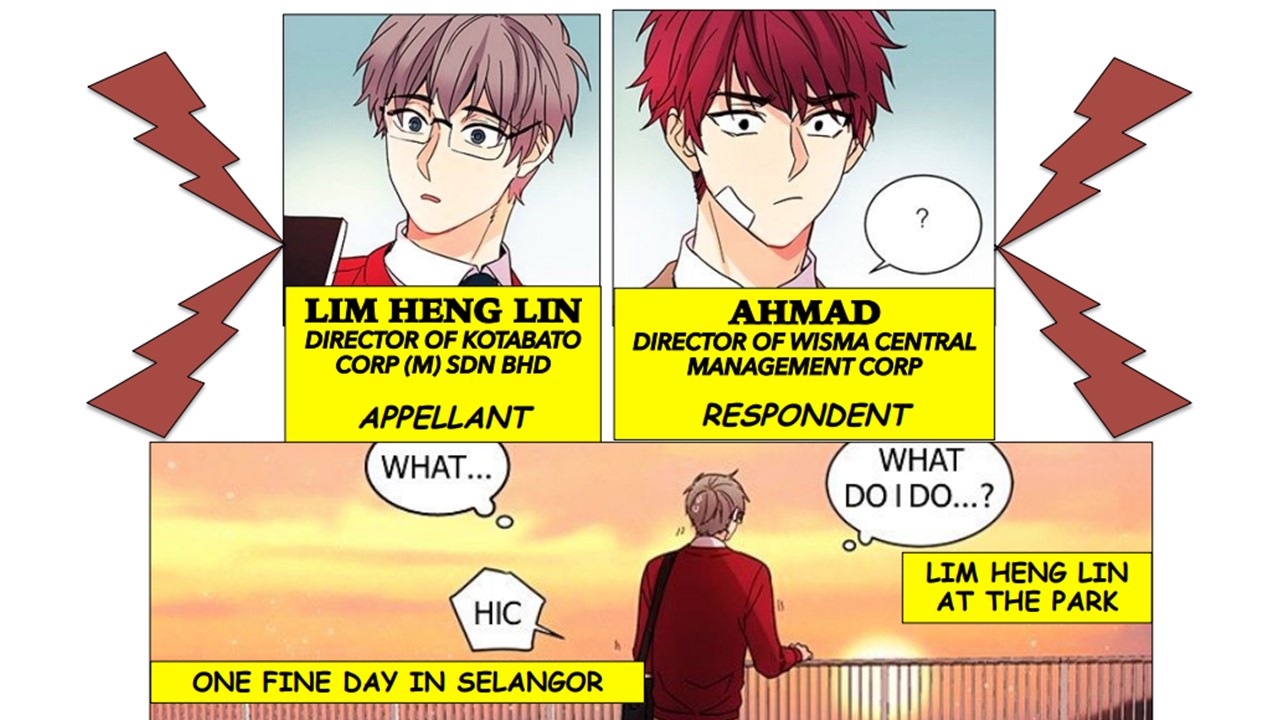 According to Shelley Hong Xu, associate professor in the department of teacher education at California State University, graphic novels and comics can be used as a “point of reference” to bridge what students already know with what they have yet to learn. For example, comics and graphic novels can teach about making inferences, since readers must rely on pictures and just a small amount of text. By helping students transfer this skill, she says, teachers can lessen the challenge of the actual textbook.

Talking along the same line, Stephen Cary, a second language learner specialist, explained that the dramatically reduced text of many comics make them manageable for readers who have problems coping with the English language. I believe that this very much caters the need of our Malaysian law schools where we will have students who may encounter these sort of problems.

But most important of all, the biggest benefit is that this case-review-via-comic method helps revive my students’ interest in case reports and harnesses their case reading and reviewing skills. For second language learners or students who lack the ability to visualize as they read; it provides a graphic sense that approximates what good readers do as they read. It avoids the tendency to ‘cut and paste’ or parrot exactly what the case report says, and also provides an effective way for reluctant students to subsequently (after completing the reading) communicate a story that has a beginning, middle, and end.

To me, comics and graphic novels are an excellent vehicle for delivering the important content of the case – i.e. facts, issues, ruling and reason for the judgment writing - as a story has to be pared down to its most basic elements. It is easy for the students to look at a short comic strip and quickly understand (and simultaneously memorize!) the cases rather than read through the conventional case report line by line, every time they need to refer to it. It engages them, stimulate their interests and motivates them to use those cases in their learning of the law.

Dr Shahrul Mizan Bin Ismail is an Associate Professor of Law at the Faculty of Law, National University of Malaysia (UKM). He has two main areas of specialization which are International Human Rights Law and Civil Procedure. He is the author to several reference books for Civil Procedure. He was also involved as an expert in the Malaysia’s National Human Right Action Plan (NHRAP) and Malaysia’s Syariah Index in 2015, both under the Malaysian Prime Minister’s Department. He is currently the advisor for Malaysia’s Department of National Unity & Integration under the Prime Minister’s Department. 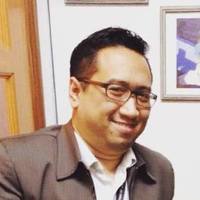