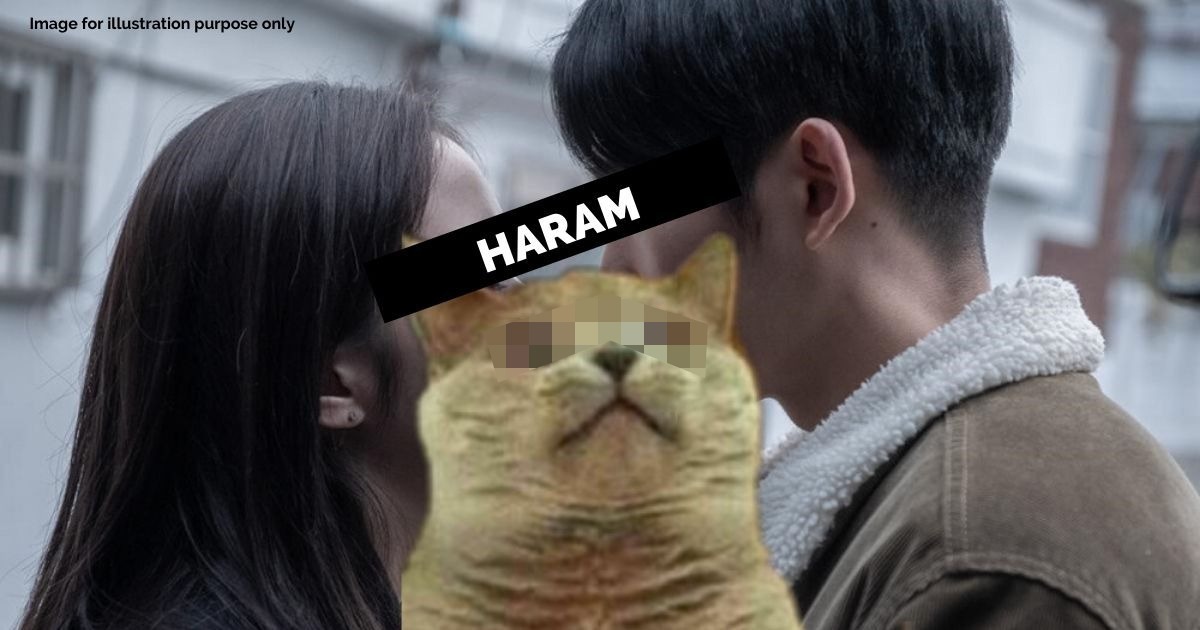 about 3 years ago Michelle Chang

Though most of us remember Anwar’s accuser as his former aid, Mohd Saiful Bukhari Azlan; Saiful was actually the second person to accuse Anwar of committing sodomy. Anwar’s first accuser was his wife’s driver, Azizan Abu Bakar. In that particular case, Anwar won his final appeal against the sodomy conviction on September 5, 2004. However, it was a different outcome in the 2nd sodomy case – where the Federal Court upheld the sodomy conviction. In the end, Anwar did get out of prison after he received a royal pardon post-GE14.

But why are we rehashing old – but, interesting – news? Well, in both those cases Anwar was charged and convicted under a – then – little-known law under our Penal Code, Section 377, or more specifically, Section 377B. While most of us Malaysians call it the sodomy law, there is actually more to it than just that specific rule.

While we can’t educate you on sex-ed, we can definitely help analyse Malaysia’s infamous sex law.

This law is older than the British Empire

As you all (should) know, Malaysia was once 'dijajah' by the British. So it’s no surprise that most of our laws are imported from the British. Now for a quick history lesson on Malaysia’s criminal laws.

Back when the British were colonising the world, their biggest base in the Asian region was India. In fact, the British Empire had such a stronghold over India that it was known as the British Raj period. During that time, the British established a Supreme Court in India and created the Criminal Procedure Code 1861—which is the great grandfather of our crime laws.

Now, back then, the British weren’t very organised with their laws — they didn’t have a single law that lists down all the criminal offences. Instead, they have a bunch of different laws that deal with different crimes and also common law (meaning decisions from past cases). So when the British created Indian’s Penal Code, they decided to be Marie Kondo and combined all the laws into a single Act – which is much easier.

So, when it was our turn to adopt a criminal law system – which was before our independence – we based it on India’s Criminal Code, giving birth to the Malaysian Penal Code 1936. Because of this close connection, even now in Malaysian courtrooms, judges will refer to cases decided in India to explain our laws, or when lawyers go to court to defend their clients.

So because the Indian law is based on British Law, basically we (Malaysia) are using British law. The same is also applies to Section 377.

Though our law has been revised several times, Section 377 has been mostly left alone, and is similar with its colonial-era version. In short, the law is VERY OLD!

Some animal ‘lovers’ took the term too far

Section 377 which criminalises ‘unnatural offences’ is based on the British Buggery Act 1533. The section was mainly created to target sexual relations with an animal (aka beastiality) – which is a definite NO from lawmakers. Under this law, any sex with an animal – consensual or not – can be punished with a prison term of up to 20 years, plus whipping. Under Section 377 of our Penal Code, it states:

Whoever voluntarily has carnal intercourse with an animal shall be punished with imprisonment for a term which may extend to twenty years, and shall also be liable to fine or to whipping.

But that isn't the end of what Section 377 contains...

If you are caught and charged under Section 377A and 377B, you can be punished with prison for up to 20 years, plus whipping. The law clearly states that:

377A. Any person who has sexual connection with another person by the introduction of the penis into the anus or mouth of the other person is said to commit carnal intercourse against the order of nature.
377B. Whoever voluntarily commits carnal intercourse against the order of nature shall be punished with imprisonment for a term which may extend to twenty years, and shall also be liable to whipping.

So why is this controversial?

No means no, but only if it’s a man

For most of us, rape means a sexual assault against anyone regardless of who that person is. But under the Malaysian criminal law, the meaning of rape is very narrow. What we think rape is and what the law says is rape is very different.

Under Section 375 of the Penal Code, rape is only when a man has sexual intercourse with a woman without consent. Seems simple right? But broken down in layman’s term, rape is only ‘rape’ when it involves a man raping a woman using his penis to penetrate her vagina. So if the victim is a man or the rape is done using an object, it is not considered rape.

This specific definition of rape seems to make a lot of sexual abuse scenarios legal. But this is when Section 377C and 377CA comes into play.

Our law protec but it also attac

Currently, we still criminalise sexual acts based on laws made centuries ago. And those laws carry harsh penalties despite the fact that sex has evolve A LOT since the early 1500s. However, on the flipside, Section 377 also helps victims and the authorities to punish perpetrators in sexual assault cases that – under normal circumstances – are not considered ‘rape’ under the narrow definition of the law.

So the next time you want to get frisky in bed, keep in mind that what you might want to experiment with can land you in jail for a long time.