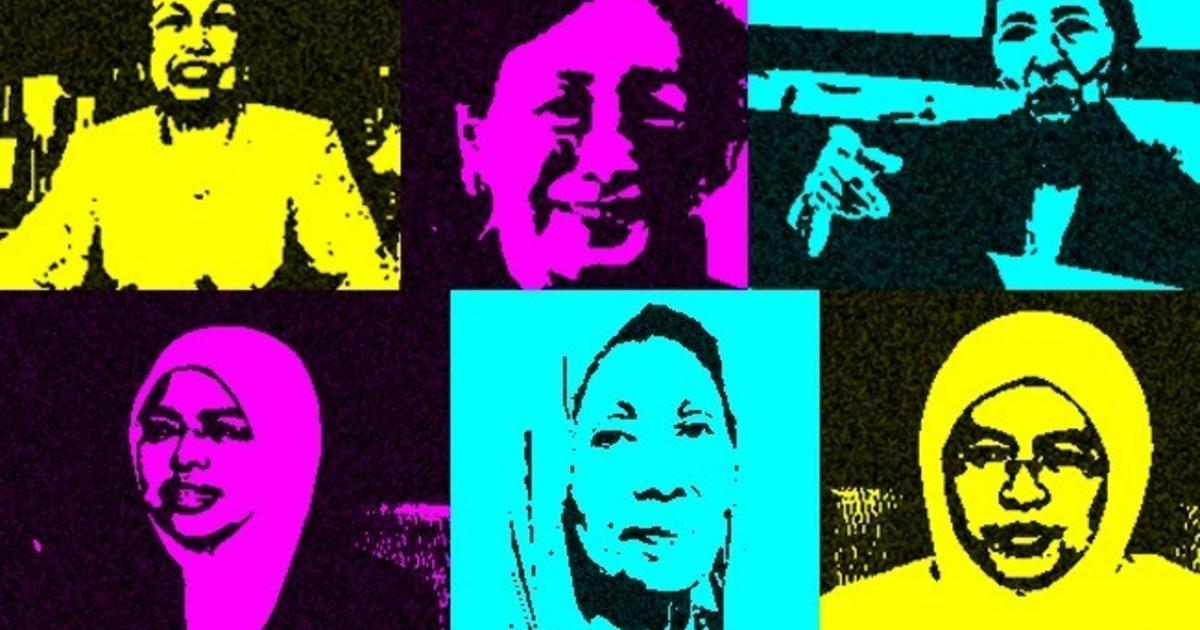 Malaysia’s Queens of the Court

Today, as we celebrate the International Women's Day, AskLegal takes a stroll down memory lane with a list of women who were the first in their vocation or field.

Those who have forged ahead have achieved great things in their time and those who have just started their journey, we believe that you will be well remembered by all.

Women who were first in Malaysia 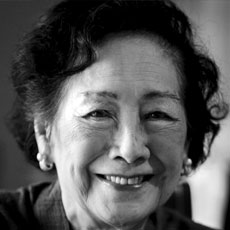 Tan Sri Lim Phaik Gan, known as P.G. Lim, (1915 – May 7, 2013), Malaysia's first female ambassador was a British-born Malaysian lawyer and diplomat. She was one of the first female lawyers to practice in Malaysia. 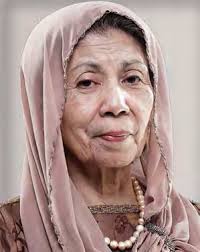 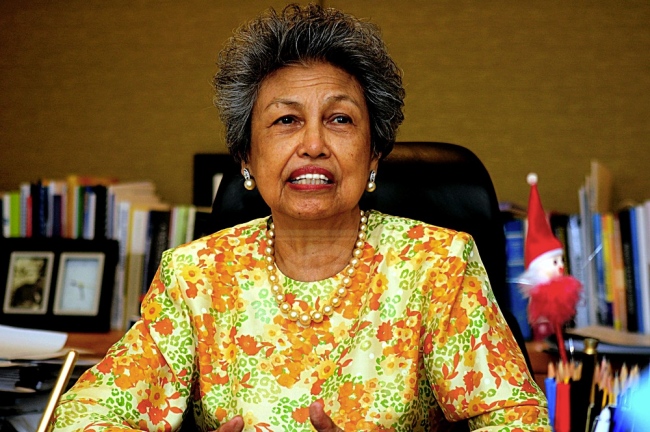 Tan Sri Siti Norma Yaakob, is Malaysia’s first woman High Court judge, Court of Appeal judge, Federal Court judge and Chief Judge of Malaya. In 2007, Siti Norma retired after 43 years of exemplary service. She has served in the highest judicial office to be occupied by a woman in Malaysia, marking this as the most remarkable breakthrough for women’s achievements. 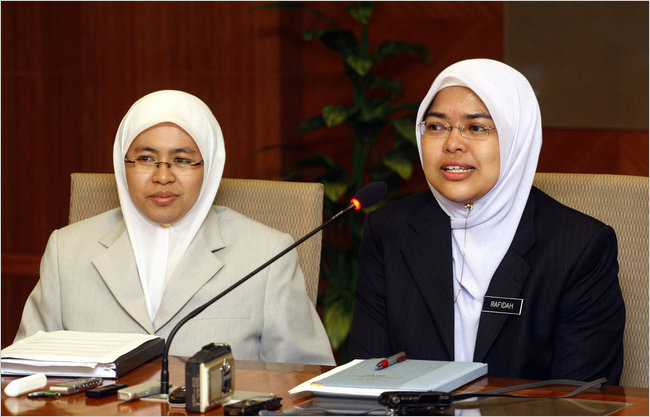 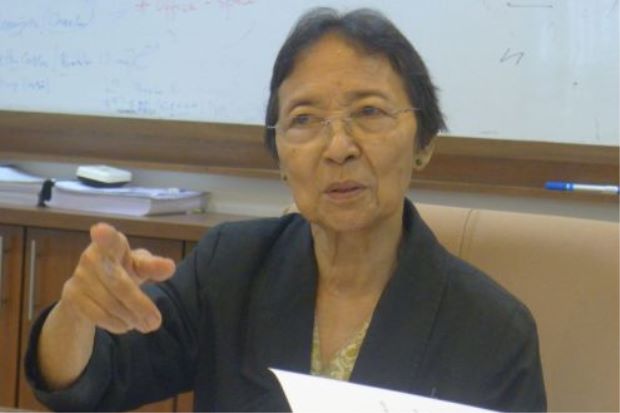