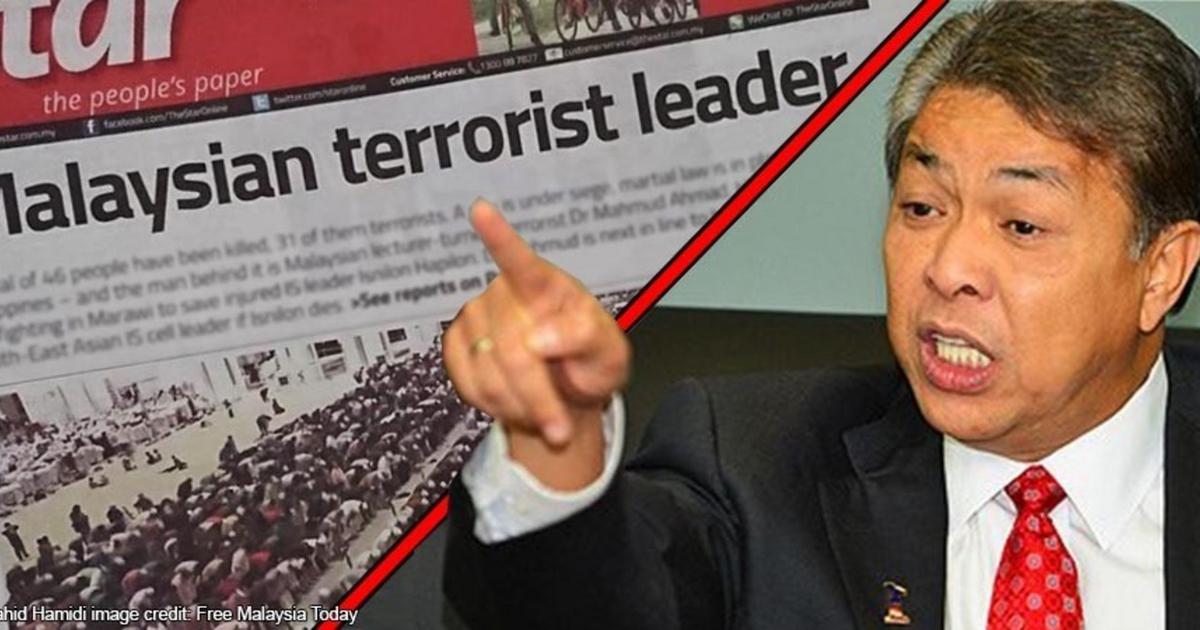 ​Does Malaysia's Home Ministry have the power to suspend The Star (or any newspaper)?

On 30th May 2017, the our Home Ministry issued a show cause letter to The Star Newspaper, giving the publication 7 days to explain to the Home Ministry why further actions such as suspension of press should not be taken against The Star.

This was all because of The Star’s now-infamous front-page blunder on 27th May. 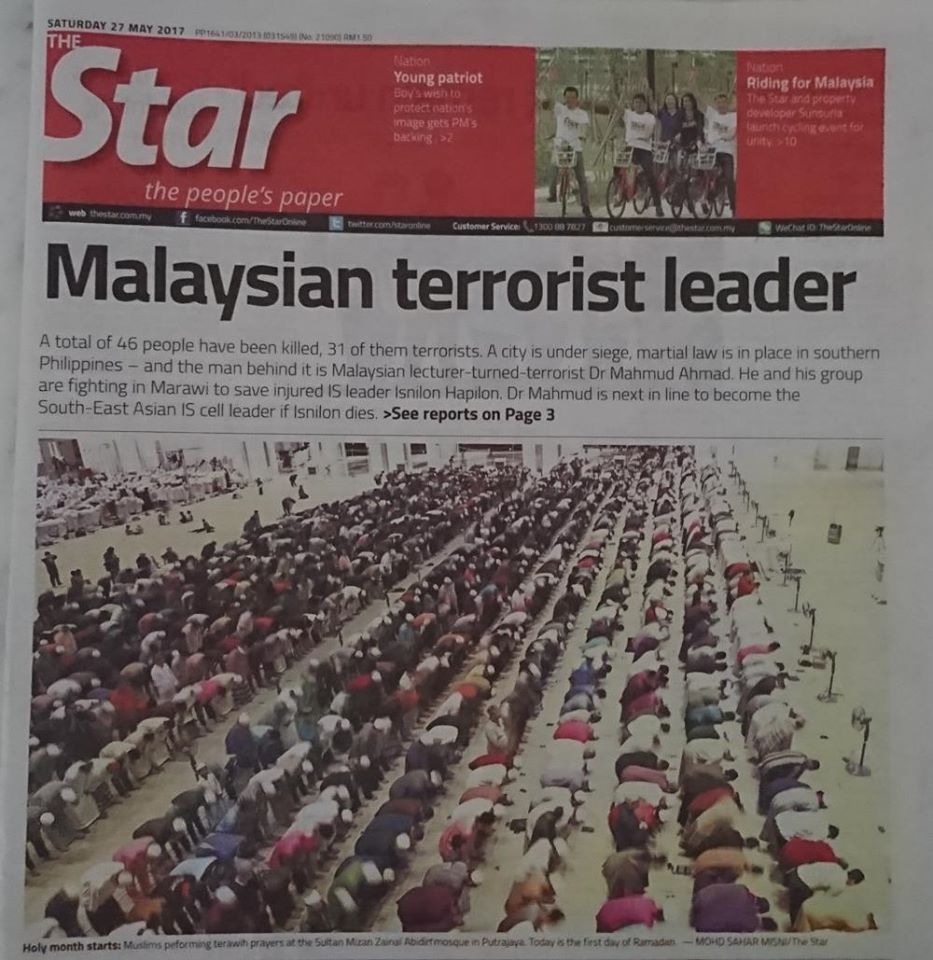 So this leads us to the question...

Does the law allow the Home Ministry to suspend The Star?

In a nutshell, the law says yes, but the Minister has to do so according to some procedural rules.

The law in question is the Printing Presses and Publication Act 1984 (PPPA) which regulates presses and publications - basically any publication or newspaper that appears in print form, including magazines. The requirement of a permit in printing, publishing and importing newspaper is stipulated in section 5(1) of the Act:

If you print or publish newspaper without a permit, then you have committed an offence under this Act and the punishment could be “imprisonment for a term not exceeding three years or to a fine not exceeding twenty thousand ringgit or to both,” as per Section 5(2) of the Act.

The PPPA also confers power to the Home Minister in approving, renewing, revoking and suspending printing and press licenses. Up till 2012, the Home Minister could exercise them in his absolute discretion, most notably in the 1987 Operasi Lalang crackdown in which the The Star and two other newspapers were suspended for several days. 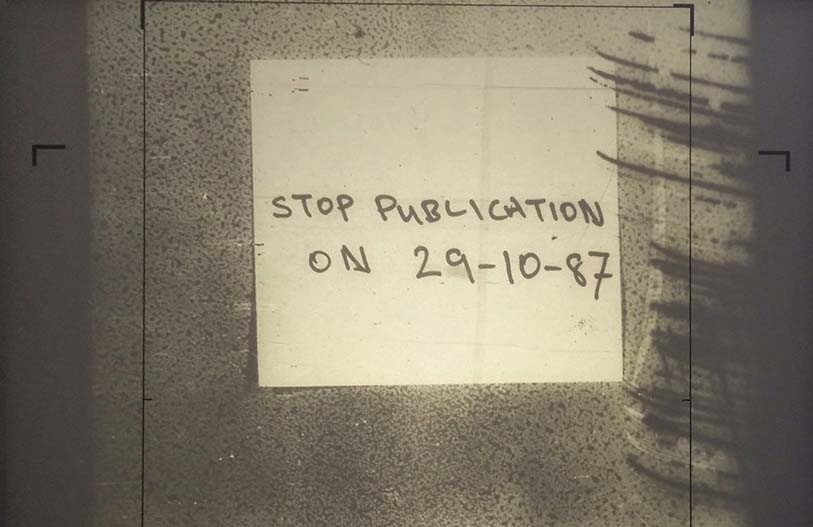 Archive entry for The Star during the Ops Lalang suspension. Photo aken at the National Library

But the Home Minister must also let the publication defend themselves

When it comes to suspending a newspaper permit, section 6(2) of the PPPA says:

“The Minister may at any time revoke or suspend a permit for any period he considers desirable.”

The law does not provide for reasons or situations in which the Home Minister would suspend a newspaper permit - it depends on the Minister's judgment. He has the power to suspend a permit whenever he considers appropriate to do so. However, the law does limit the Minister’s power through procedural requirements as per Section 13B of the PPPA:

Basically, this requires the Minister to give an opportunity to the newspaper company to explain themselves before any suspension is made; although it does not stipulate how the opportunity is to be given. This is the reason why the Home Minister summoned the four editors from The Star and issued a show cause letter to The Star - These steps were taken to comply with Section 13B of the PPPA

If, for example, the Minister suspends The Star (or any publication) without complying with Section 13B, the publication may bring this matter to court and the suspension may be lifted. This happened with The Edge, which we will elaborate on below. 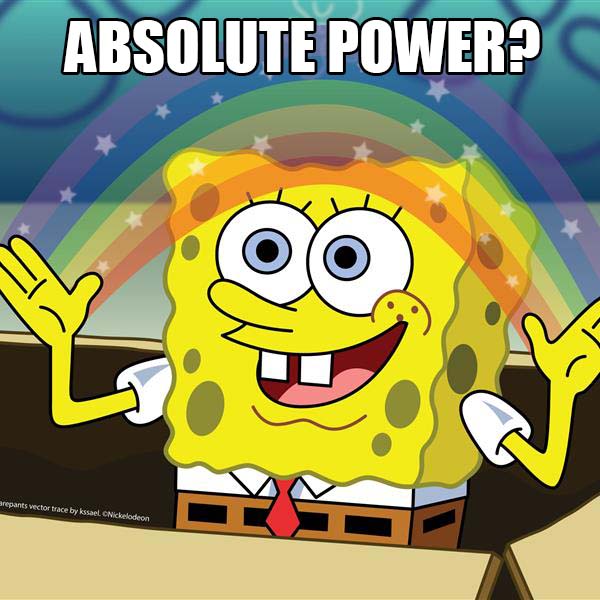 Following a 2012 amendment to the PPPA, the Home Minister no longer enjoys “absolute discretion” in performing his powers as previously mentioned. In other words, he still has the powers but his decisions made under 1984 Act are subjected to judicial review (meaning the Minister's decision can be challenged in court).

Moreover, the case of Mkini Dotcom Sdn Bhd v. Ketua Setiausaha Dalam Negeri [2013] 6 AMR 668 confirmed that freedom of press is a constitutional right under Article 10(1) of the Federal Constitution. When something is a constitutional right, it requires a strong justification in denying it. In this particular case, Mkini Dotcom Sdn Bhd - the company that publishes Malaysiakini - challenged the Home Minister's decision of refusing their newspaper permit application. In quashing the Home Minister's decision, here's what the High Court judge said in his judgment:

"... a permit (newspaper permit) that is envisaged under that Act 301, to my mind, relates to freedom of expression, a vital fundamental liberty that can truly claim its genesis under Article 10 of our Federal Constitution" - Abang Iskandar bin Abang Hashin, Judge, High Court in Malaya,as quoted from the Grounds of Judgment.

So what will happen to The Star? 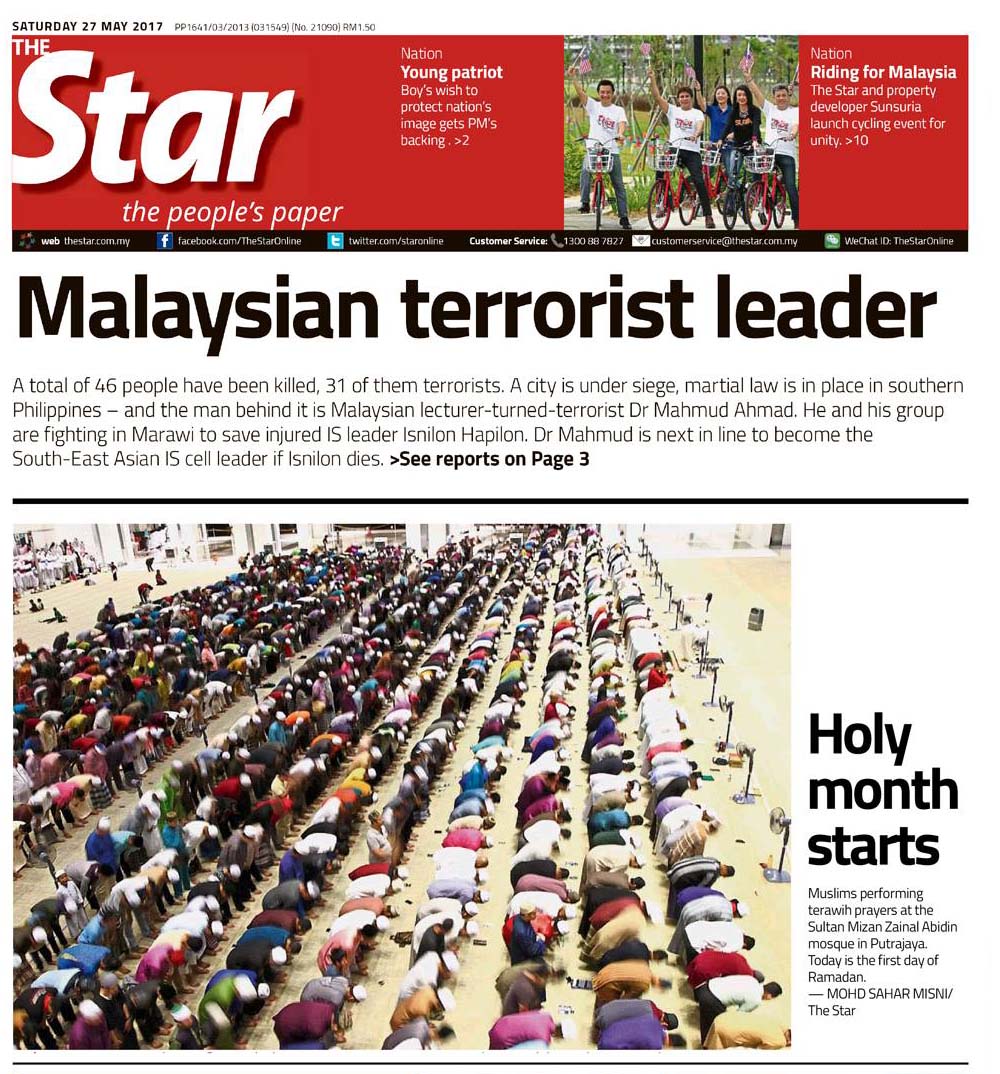 Local artist-activist Fahmi Reza's render of how The Star's front page could have avoided the controversy. Image from Fahmi's FB page.

Since the investigation is still ongoing, we are not in a position to answer what may happen nor whether or not The Star should be suspended. But as far as the law goes, the Home Minister has the authority to do so and, to his credit, is complying with the provisions in Section 13B of the PPPA.

If anything, the suspension of two editors from The Star pending the investigation should perhaps be used as another reminder for publications and editors to not just be more careful when publishing on racial and religious issues, but also be attentive towards layouts as well.