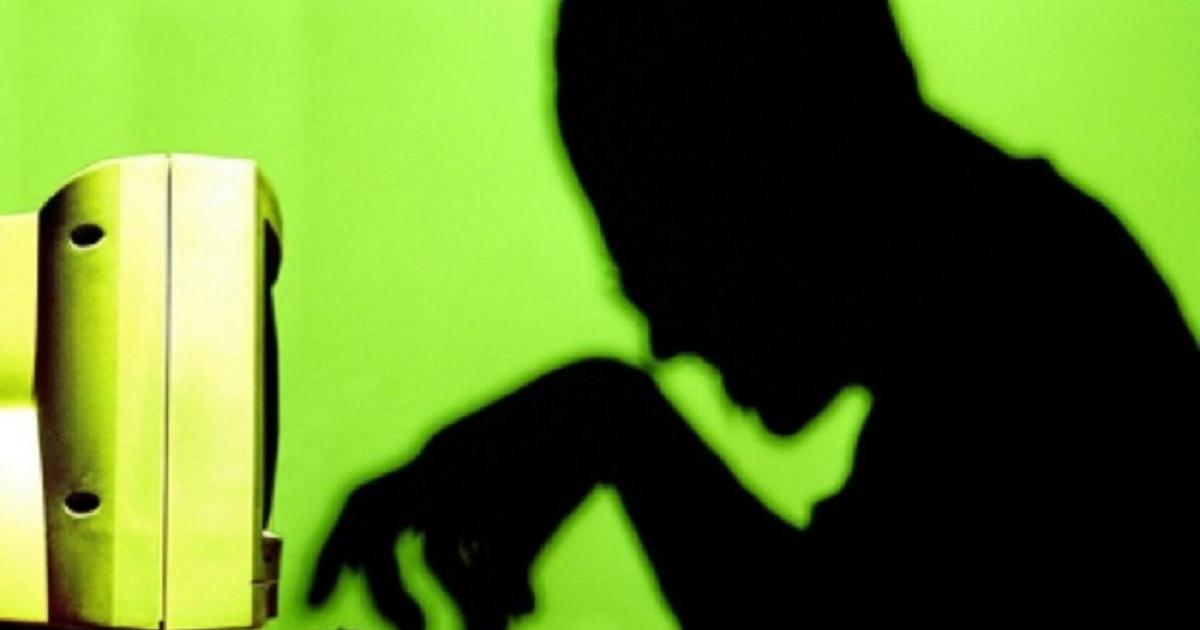 The Royal Malaysian Police (PDRM) is urging the Government to introduce laws to fight child grooming to identify sexual predators who are preying on the young via the Internet and through the different online chat apps.

Inspector-General of Police (IGP) Tan Sri Khalid Abu Bakar said the anti-grooming law was important for the police to act against these predators to stop them from exploiting and targeting underaged children.

I hope the Government can seriously consider this. It will definitely help the police to nab these sexual predators." - IGP Tan Sri Khalid Abu Bakar (The Star, June 15)

Separately, Deputy Home Minister Datuk Nur Jazlan Mohamed said the ministry was looking into all aspects in its efforts to amend laws pertaining to nabbing sex offenders targeting the young, including the possibility of having a sex offenders' registry.

The two were commenting on local English daily The Star's front-page report on sex predators in Malaysia who were targeting the underaged via mobile chat apps such as WeChat.

The men who were highlighted in the report resorted to cyber sexual grooming by manipulating their young victims to gain their trust to engage in sexual activity.

Bukit Aman Sexual Women and Child Investigations Division (D11) principal assistant director ACP Ong Chin Lan said the absence of anti-grooming laws in Malaysia meant that police could only charge those who sent messages with sexual innuendos under Section 354 of the Penal Code for outraging of modesty.

The section provided a maximum jail imprisonment up to 10 years or a fine or whipping, or any two of such punishments, if convicted. 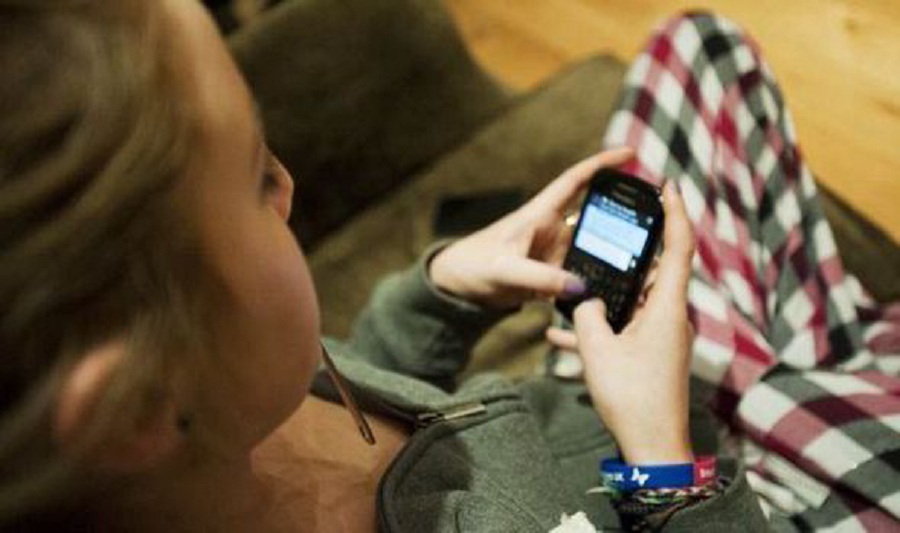 Grooming happened when a perpetrator recruited a victim -- in this case, a child for sexual exploitation through different tactics.

These groomers would first break down the child's defences and convince him or her that sexual activities in exchange for something was "normal".

Malaysia's next-door neighbour, Singapore, had laws to prosecute those who meet, communicate even through chat apps or travel with a minor on two or more occasions with intent to commit a sexual offence with the underaged child.

Section 376E of the Penal Code provided a maximum three years' imprisonment for the offence.

Under Section 474.26 and 474.27 of the Criminal Code Act, an individual could be charged with grooming if they communicated with another person posing as a minor (that included a police officer).

It prohibited the use of carrier service (online chat apps) to communicate with an underaged child below 16 for the purpose of grooming.

Section 172.1 (1) of the Criminal Code of Canada stipulated that it was an offence to lure a child by means of telecommunication.

Section 248e of the Criminal Code stated that an individual who, by means of a computerised device or system, arranged to meet with someone below the age of 16, with the intention of engaging in lewd acts or of creating an image of a sexual act was liable to a maximum of two years' imprisonment or a fine.

Parents, do you have a clue what your child is doing online? 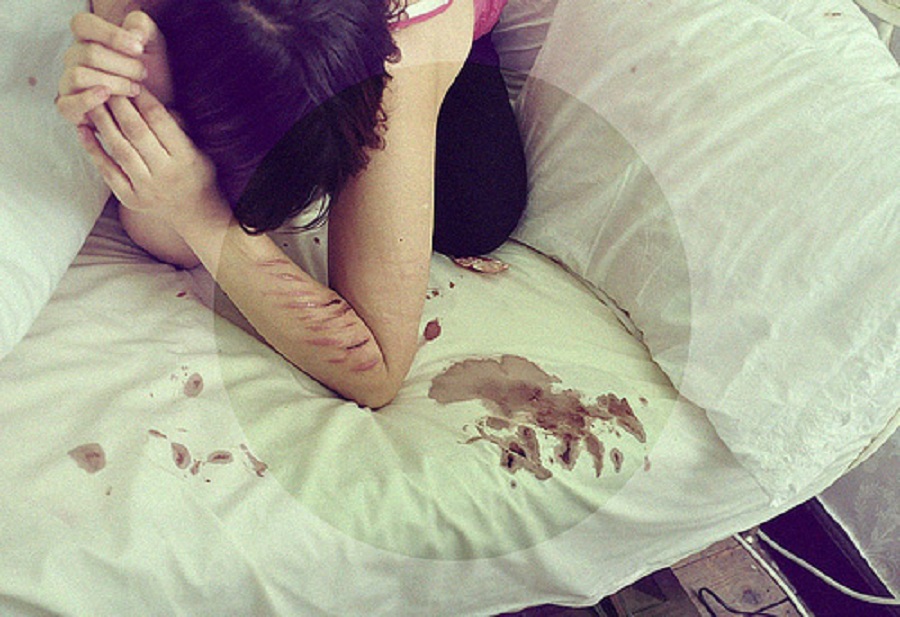 If you are worried that your child is being groomed online, watch out for these symptoms -- self-harm, social withdrawal, aggression, depression and skipping school, among others.

Find out more about grooming and effects of child grooming.