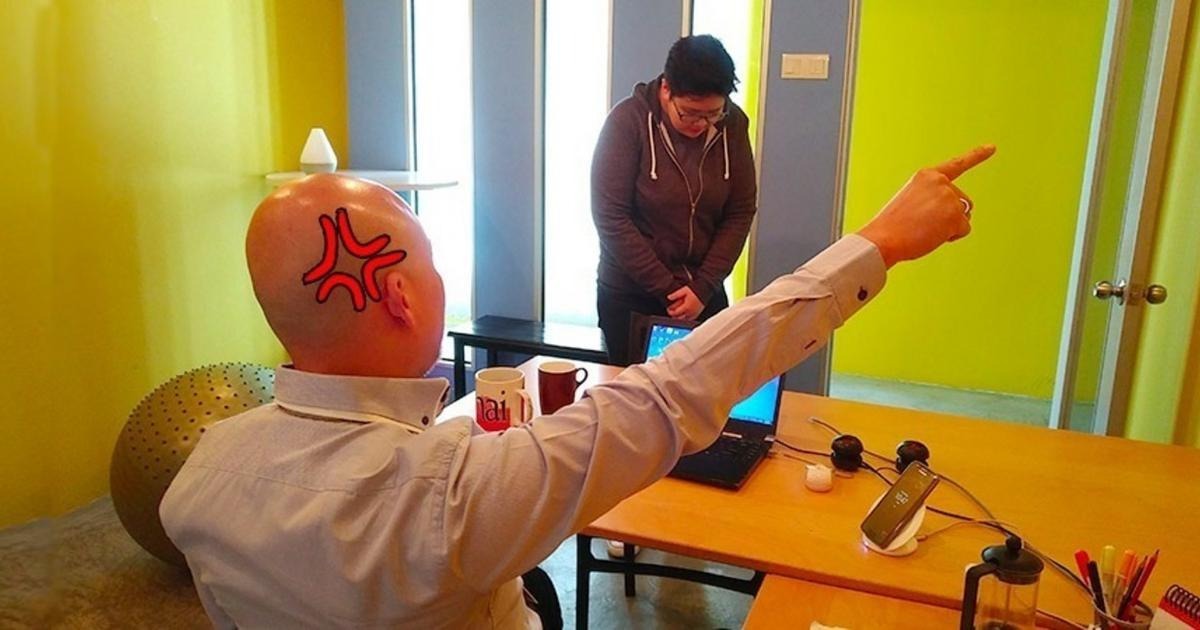 Can Malaysian law protect you if your boss forces you to resign?

over 3 years ago Jarry TMF

So you’re a pretty decent employee. You show up for work on time, meet your performance goals, and generally won’t give anyone a reason to fire you. But one day, you really got on the wrong side of your boss. So wrong, in fact, that he makes it a personal vendetta to get rid of you.

Now, your boss is smart enough to know that he can't fire you at his whims and fancy because you can take him to court, so he tries to be sneaky about it by making life absolutely unbearable at work that you literally have no choice but to resign. Perhaps he holds back your salary for a while, or he changes your job scope so you’re nothing more than an overglorified office boy with a senior management title. You see through his little scheme, but he’s the boss and you’re just a lowly employee… what power do you possibly have to challenge him?

Well, there actually is a power that’s higher than he is…

The Industrial Relations Act 1967 and Employment Act 1955 are the common laws workers have to depend on to sue their employers. These two pieces of legislation are silent (meaning that nothing is specifically stated) on the definition of constructive dismissal. However, a claim of constructive dismissal can be made based on Section 20(1) of the Industrial Relations Act 1967 which states that no employees shall be terminated without just cause and excuse:

“Where a workman, irrespective of whether he is a member of a trade union of workmen or otherwise, considers that he has been dismissed without just cause or excuse by his employer, he may make representations in writing to the Director General to be reinstated in his former employment; the representations may be filed at the office of the Director General nearest to the place of employment from which the workman was dismissed.”

The specific factors that amount to constructive dismissal are quite broad to explain, so here are a number of real life cases that would give you a better idea of what it generally entails:

Of course, this doesn’t automatically mean that you can start suing your boss for constructive dismissal because he or she gave you one hard day at work, or refused to give you that 20% raise you were asking for.

The key in differentiating what is and isn’t constructive dismissal will depend on whether the following 2 main factors are proven.

The 2 things you need to prove before you sue 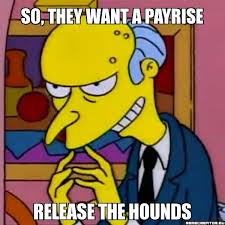 Before we move on, let’s be clear of who exactly you’ll be bringing to court for constructive dismissal. We have used the word “employer” and “boss” loosely but, in a legal context, you’ll be suing the party that you entered the employment contract with….essentially the name that appears on the contract.

Similarly, if En. Bigwig hired you out of his own pocket, then he’ll be the one you sue.

So… how do you start suing (and what can you ask for)?

Assuming that the 2 elements mentioned above have been/can be proven, this is roughly what the process will be like:

The common options for remedies (compensation) an employee may ask for are reinstatement of job and monetary compensation. But since it’s likely that the employer-employee relationship is pretty sour at this point, it’ll be unlikely for the employee to get their job back. So it’s much more common to see financial compensation in these cases.

At the end of the day, employers and employees each have a role to play to make work enjoyable. While you do have certain rights as an employee, not every challenge or scolding means your boss is trying to get rid of you – it could really just be a tough period at work or that you messed up. So it might be best to see what’s happening from a big picture perspective, relook at your employment contract, weigh your options, and make a decision from there. Just like work. 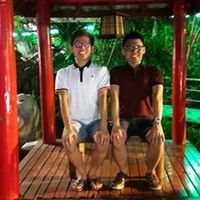