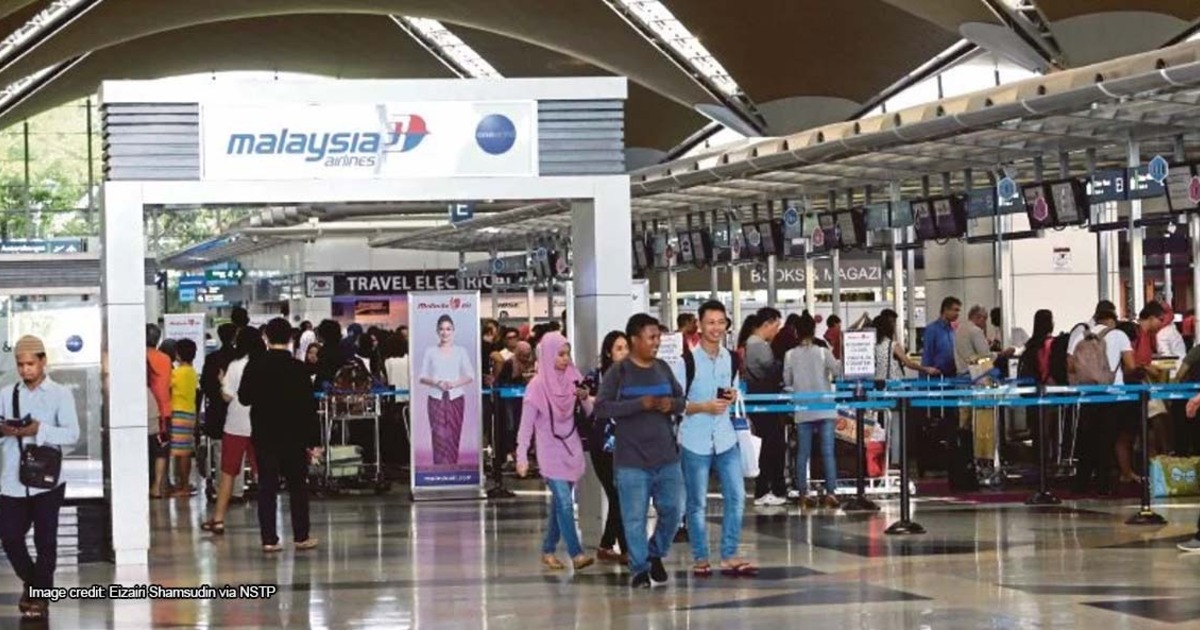 Malaysian travelers - How do you entertain yourself at the airport? Tell us in our survey!

When you think of airports, you think of it as a place that you have to go to if you’re flying somewhere. But airports also serve a different function as a ‘front door’ – it’s a tourists’ first impression of a country (as well as their last, when they leave) and a sign of home for returning citizens. So in this sense, your experience at an airport can pretty much set your mood – whether positively or negatively – before you even get to the hotel!

But because so many people from so many cultures and backgrounds end up congregating at airports, it can cause us to develop some pretty strange behaviors that you’d probably not see anywhere else; such as preferring to rush out of a plane to be the first to use the toilets versus holding everything in and hoping to find an emptier toilet down the line.

Airport operators can sometimes use this information to improve traveller experience, which leads us to…

Our first ever survey on airport behaviors and preferences! 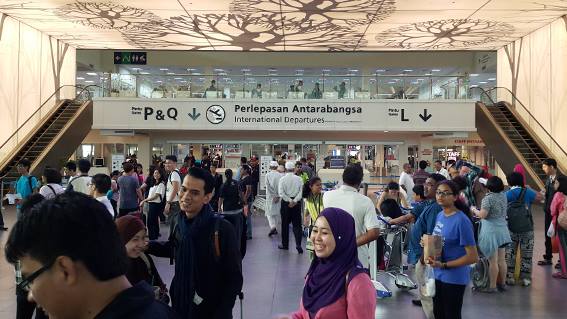 Together with our site siblings Cilisos and Soscili, we’re running our first ever Kaki Terbang Survey 2019 –  which is basically an airport behavior survey but with a much catchier name – with our travel buddies, Malaysia Airports.

Yup, KLIA 2 is actually a terminal and not a separate airport #TIL

As Malaysia Airports is one of the largest airport operator groups in the world in terms of number of passengers handled, it comes to no surprise that their strengths lie in keeping large volumes of people happy – which is why we’re curious to know stuff like:

So take our Kaki Terbang Survey now, and we’ll let you know how similar or different you are from the average Malaysian. Survey closes September 1 2019!