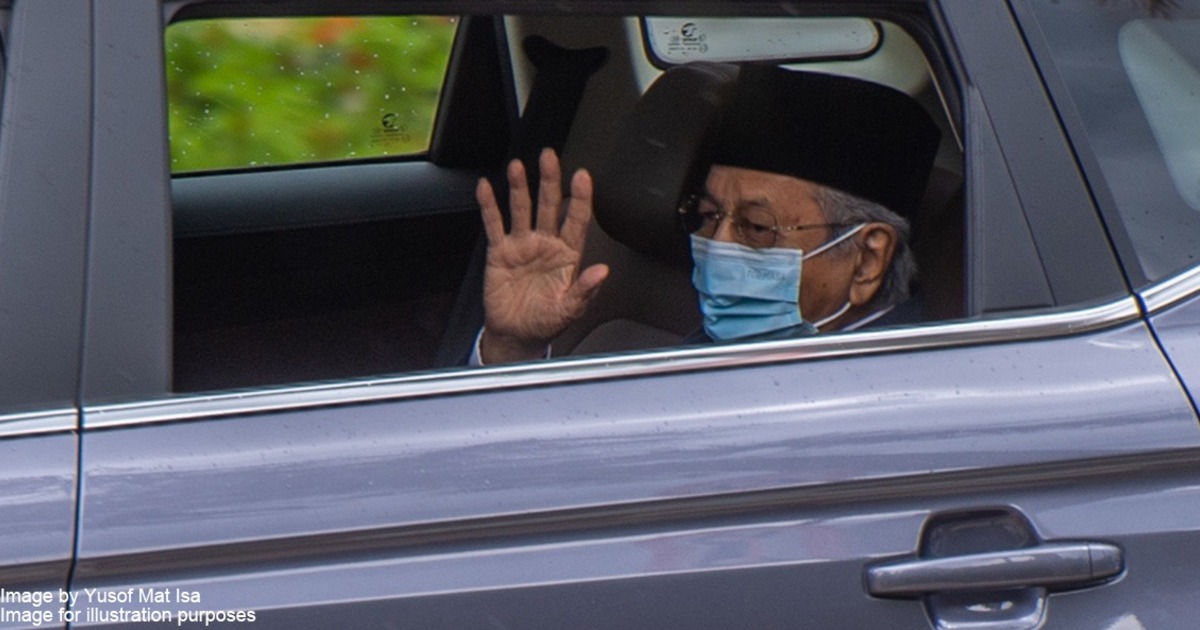 Can the Mageran proposed by Tun Mahathir actually happen?

Now that Mahiaddin has resigned we will be seeing a new Prime Minister soon, but our new PM would potentially lead either a minority government or a unity government. But in addition to that, there’s still talk about setting up Mageran. If you’ve kept up with the news last June, you’ve probably heard about Mageran (Majlis Gerakan Negara) or the National Operations Council (NOC) being suggested by Tun Mahathir during an audience with the Agong.

Those old enough might remember about the one set up during the Emergency back in 1969. Unlike the NOC back then, which was made to tackle the aftermath of the May 13 incident, the new one would be made to handle the Covid-19 crisis.

Back then, the Agong replied to Tun Mahathir that to establish the NOC, the proposal would need to come from the current government. And this is simply because...

The Agong’s power has limits

There’s a reason the Agong said that it has to be suggested by the current government. The Agong cannot decide it by himself based on Tun Mahathir’s suggestion only.

First, we need to know that Malaysia is a constitutional monarchy. This means that the Agong’s authority is defined in our constitution. Under Article 40(1) of the Federal Constitution:

This would be different in an absolute monarchy, where the king is both the head of state and head of government. This means they have the authority to act on their own and are not restricted by any written law. Hence why when Tun M proposed it to the Agong, our Agong stated that the recommendation needs to come from the current government. This is simply because not doing so is unconstitutional—it will go against the Federal Constitution, the highest law in Malaysia.

So in short: he will not just follow any suggestions, even from an elected MP such as Tun Mahathir. As mentioned, the advice must be “of the Cabinet or of a Minister acting under the general authority of the Cabinet, except as otherwise provided by this Constitution”. Which in practical terms basically means the Prime Minister—which was Mahiaddin Yassin back then.

But didn’t the Agong announce the Emergency?

Yes, he did announce the Emergency, but this was done under the advice of the current government. This applies to both the previous Emergency in 1969, as well as the recent Emergency in 2021.

Tunku Abdul Rahman himself has stated that:

It is the same as the current Emergency Ordinance:

So no matter what, the decision to call an Emergency or to set up the NOC is still up to the incoming government. It is also stated under Article 150 in the Federal Constitution that there are no laws allowing the Agong to set up the NOC. The NOC happened only when the Emergency (Essential Powers) ordinance No. 2 of 1969 was enacted. It basically allowed governing power under Article 39 of the Federal Constitution to be handed to the director of the NOC.

Despite it being made news, the NOC is unlikely to happen as even the previous government has spoken up against it. There are also concerns that it will have too much power, as it does not have to answer to the rakyat or parliament.

As of now, we cannot be sure if it will happen. Legally, it’s definitely possible. But if it does, it will have to be our new Prime Minister’s call.