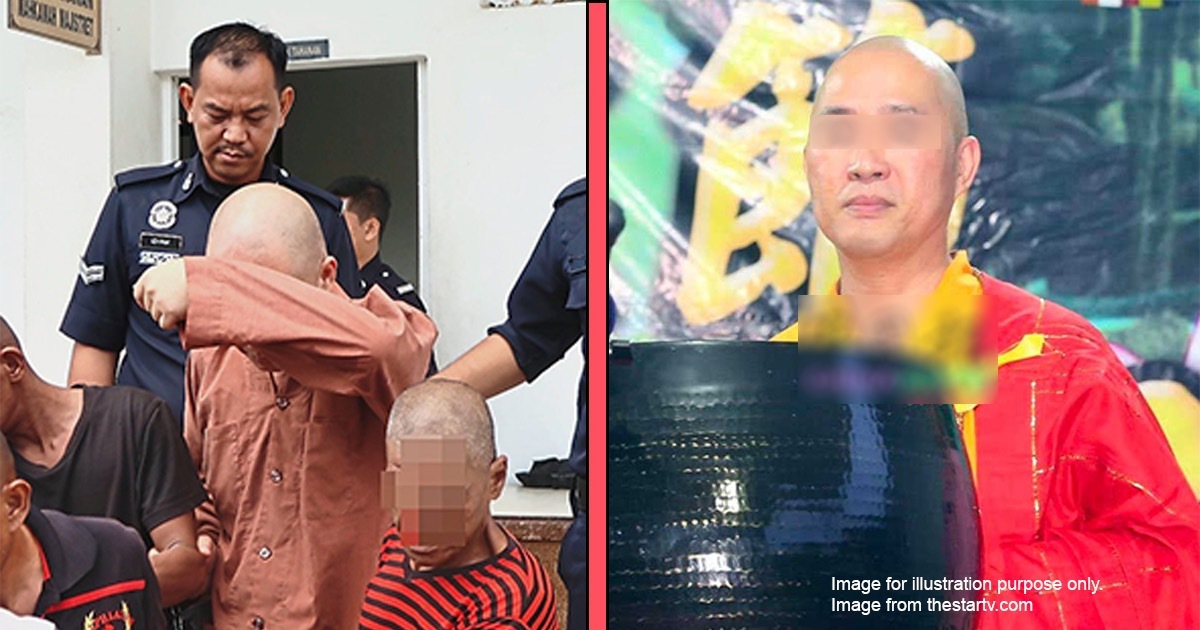 In Msia, what happens if you report a crime years after it happened?

Back in January of 2019, a monk in Segamat, Johor was detained by the police after two teenagers claimed that he had sexually abused them. The monk was alleged to have performed oral sex on them, and the teenagers, who could not stand it anymore, decided to report it to the police. Some of the abuse could have happened at least three years ago.

This case is still under investigation based on the violation of Section 14(a) of the Sexual Offences Against Children 2017.

And recently, a teenager also from Segamat, lodged a police report against a man who allegedly molested him when he was 12. The teenager is now 15 years old, and after years of suffering mental illness, has decided to report the case to the police. He claimed that it happened three years ago.

Now, you might have noticed that both cases happened three years ago, and only recently were both cases reported. A lot of time may have passed between the event and the reporting, but you can still report it, because...

There’s no time limit on reporting a case

This means that you can report a crime even if the incident happened years ago. As per Section 107 of the Criminal Procedure Code, a police officer has a duty to accept any reports on any criminal offence committed within Malaysia. And no matter how long ago the crime happened, the police will still investigate it.

According to Inspector Thong Ming Joon, an officer from Bukit Aman:

“If there is sign of a crime, we will still investigate the case even if it happened years ago.” – Inspector Thong Ming Joon, through an email interview.

Whether you’re reporting an old or a new case, the requirements are still the same. You need to provide information such as time, date, place and accurate facts, especially when reporting an old case.

[READ MORE: Is there a time limit for you to sue someone in Malaysia? ]

However, it’s not uncommon for victims to not report their case immediately. Which can be a problem, because reporting the case late brings up its own issues.

But reporting late can weaken your case

First, the person who committed the crime could potentially escape if no one holds them accountable for their crime. Generally, police officers will only start an investigation after receiving a police report. So, if they did not receive one, they wouldn’t know that there is a potential crime that has happened.

And it could weaken your case. According to Inspector Thong:

“If the (report) was delayed, it could affect the evidence of the case. Chances of failing the case will be higher.” – Inspector Thong Ming Joon.

In short, if you want to seek justice, you should make a police report immediately or as soon as possible, even if it’s late.

It’s cruel, but everyone will ask, “Why?”

Your local police officer will probably ask you why. We spoke to Shalvin Kanvinchelvan, a criminal lawyer to clarify on this matter. He said:

“The question of why arises. The element of  making an unpremeditated police report would come in question, but this may be rebutted with strong reasoning.” – Shalvin Kanvinchelvan, Gerald Lazarus & Associates, through email interview.

So, when you make your police report late, you are very likely to lose the credibility of your case. The Investigating Officer will question, why did you report it late, and why now. You might have a strong explanation why, but you would need your lawyer or a relevant authority to support your reasoning. And if your case went to the court, the defence lawyer from the other side might use this point to weaken your case.

Make sure your facts are accurate

Shalvin Kanvinchelvan also gives some general advice on what to do if you report your case late.

“When in doubt, always seek help. Be certain of all facts, never assume and falsify information as you may then have to face consequences of giving false information...” – Shalvin Kanvinchelvan.

So if you report your case, make sure that your facts are accurate. Even if you were a victim, making up extra facts to make your case sound stronger can get you into trouble for giving false information.

As per Section 182 of the Penal Code:

In short, if your false information caused the police to investigate someone, and either harmed or even annoyed them, you could be fined RM2000, jailed up to six months, or both.

So, if a crime did happen, people are encouraged to report it even if it happened years ago. But still, the best time to make a police report is right after the crime happened.