They are now 'Mat Motor'


Tengku Adnan goes further to call them Mat Motor rather than Mat Rempits. As we know the name Mat Rempit have a lot of negative connotations. 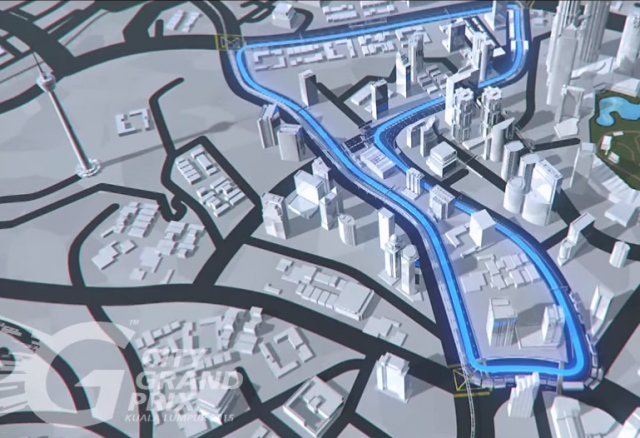 "We don't want illegal racing but we want them to race in a specific place. If they want to race, it's okay but we give them a place where we can control with safety barriers and all," - Datuk Seri Tengku Adnan Tengku Mansor

Now the idea is to turn some streets of KL into a makeshift circuit. Great to see that Tengku Adnan has considered safety to be factored in. But I wonder how much will be spent in turning the streets into something safe enough to race on.

There are kerbs to be considered. Traffic lights and lamp posts are something that a biker does not want to 'argue' with. Even cars will lose to a tree that measures a mere 10" in diameter. 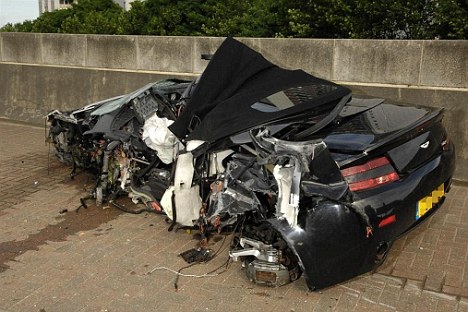 The problem with illegal street racing

Many in the automotive media have written about illegal street racing. Many have come to a conclusion that despite all the enforcement by the local police, illegal racing has been very difficult to curb. Here are some articles:

Road & Track - it's about the adrenaline rush

CNN.com - addiction to the rush 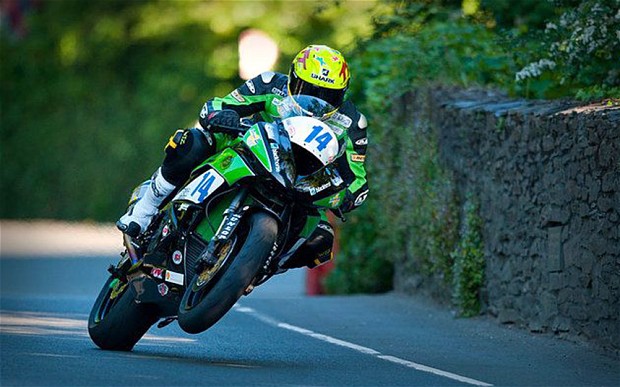 Legalising illegal racing is not that simple

Street racers are not professional drivers and have never been formally trained. There is no chance for them to practice. They rely on their limited experience at high speeds and their adrenaline to get them through the race. Also, their vehicles have been modified beyond the manufacturers’ standards and engineering specs. The result of a racer pushing the capabilities of his or her vehicle can be a blown engine or a ton of sheet metal hurtling out of control into a crowd. - Joseph Petrocelli 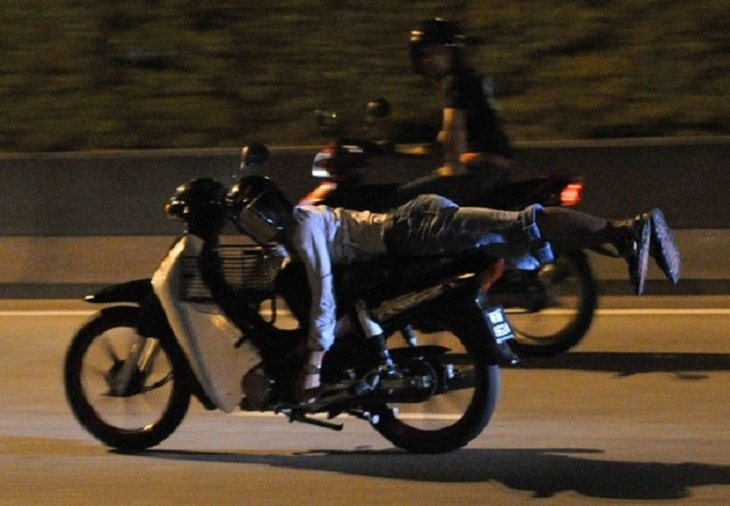 Who else wants to legalise street racing?

So far there has been no country that has proposed the curbing of illegal street racers by turning our streets into race circuits.

Authorities around the world, mainly police and enforcement departments, have proposed that private circuits be set up for these racers to 'menace the roads'.

In the US, local enforcement agencies such as the police will set up a drag strip. They will then meet with the local racer boys and argue it out on the drag strip.

Such activities are deemed as a great success in allowing the racer boys to have a place to do their stuff safely whilst maintaining a rapport with the police departments.

One thing I can say ... those police officers can tune their cars to an absurd level. Best part is this ... the money comes from their own pockets! Not departmental budgets. 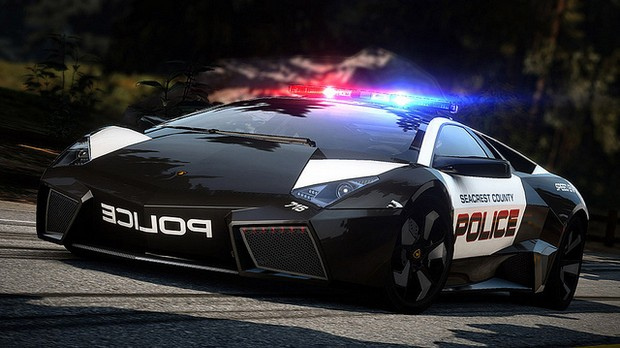 How are other countries managing this problem? 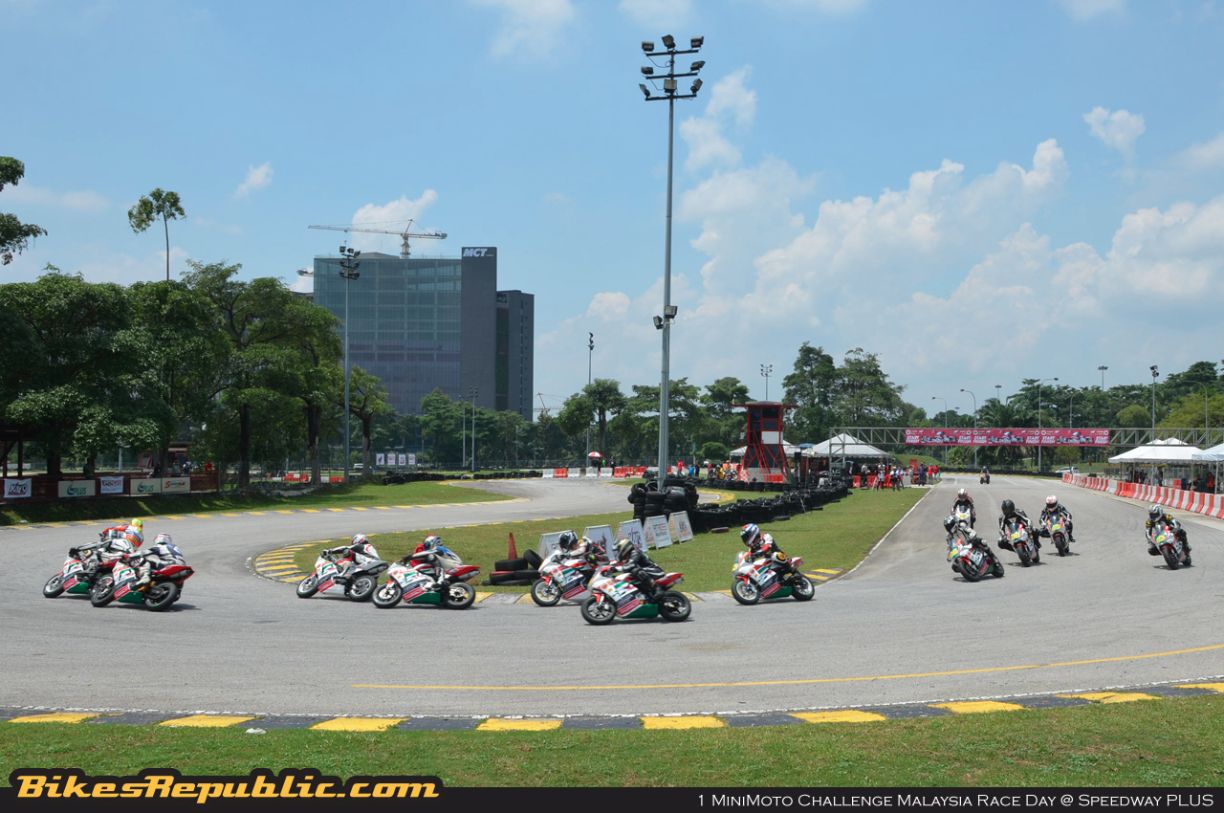 Where can our new Mat Moto go and race?


There are simple fun tracks in Malaysia that can be used, let's look at some tracks that are available:

Sepang International Circuit - this is our best track but one full day's racing for the whole track costs in the region of RM80,000 in rental. Maybe a night race for these boys to cool off?

Elite Speedway - this track is actually a go-kart track but is being used by smaller cars for semi-drift style events or even motorbike races. It is very popular among motor sport enthusiasts.

Melaka International Motorsport Circuit - located at Ayer Keroh, Melaka, this will be most fun. This is a small track dedicated for cars, now this will make it even more fun for the kapcais.

Putrajaya - well ... as we know Putrajaya is a very quiet place after 8pm. Maybe we can turn that into a track? As it is they already host Formula-E races there! 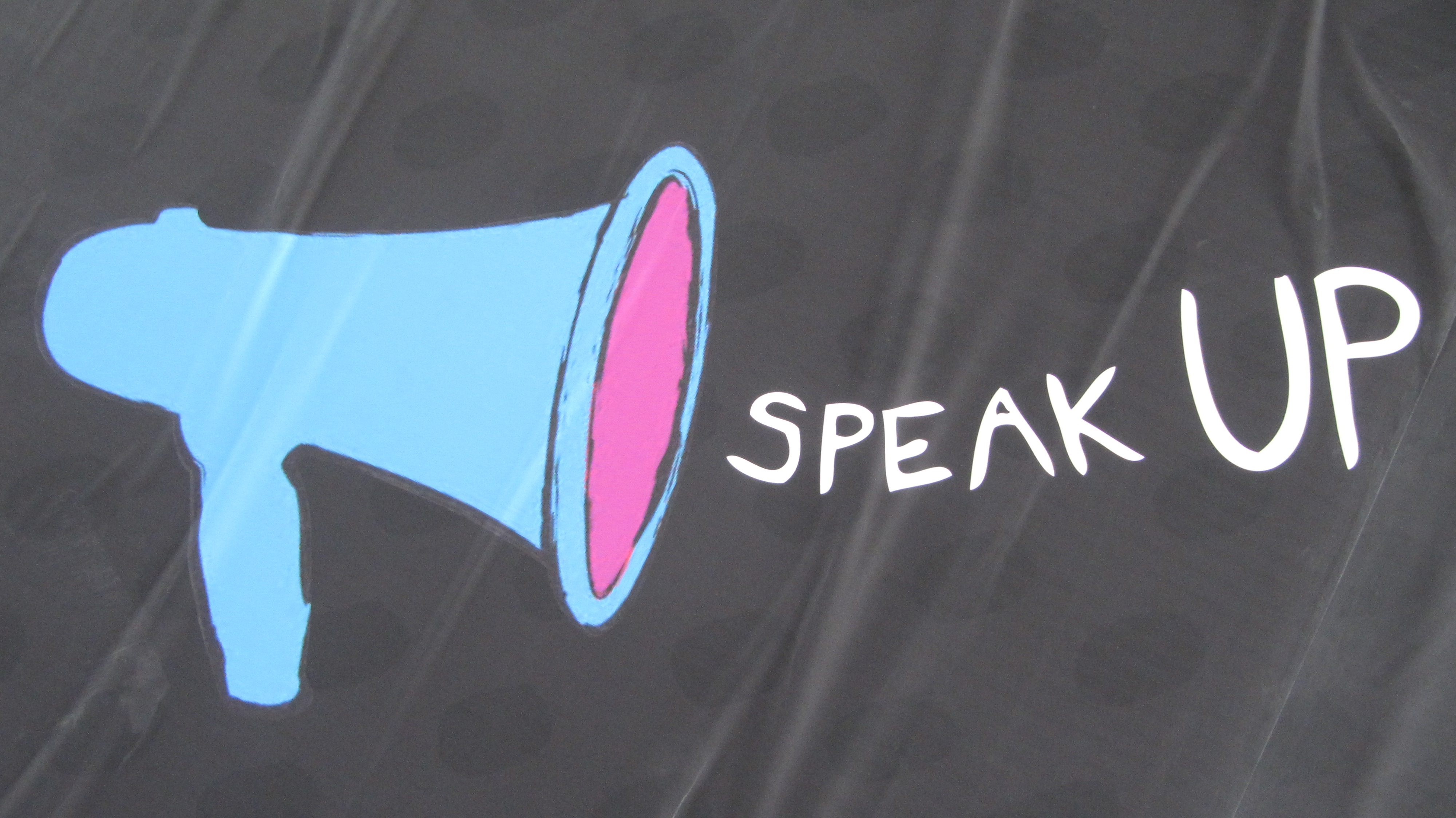 So what say you? Hit us with a reply as to what you think about Tengku Adnan's plans to legalise illegal racing.