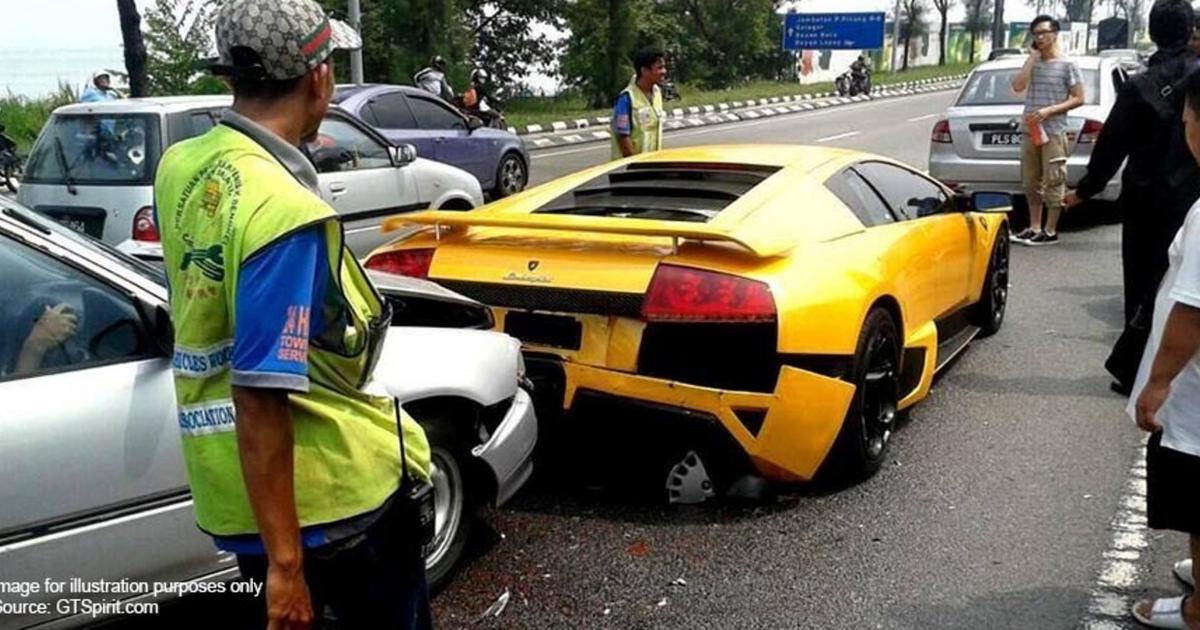 Legal Mythbusters: If you hit a car from behind in Malaysia, is it automatically your fault?

If you hit the back of a vehicle with your vehicle, it is always your fault. 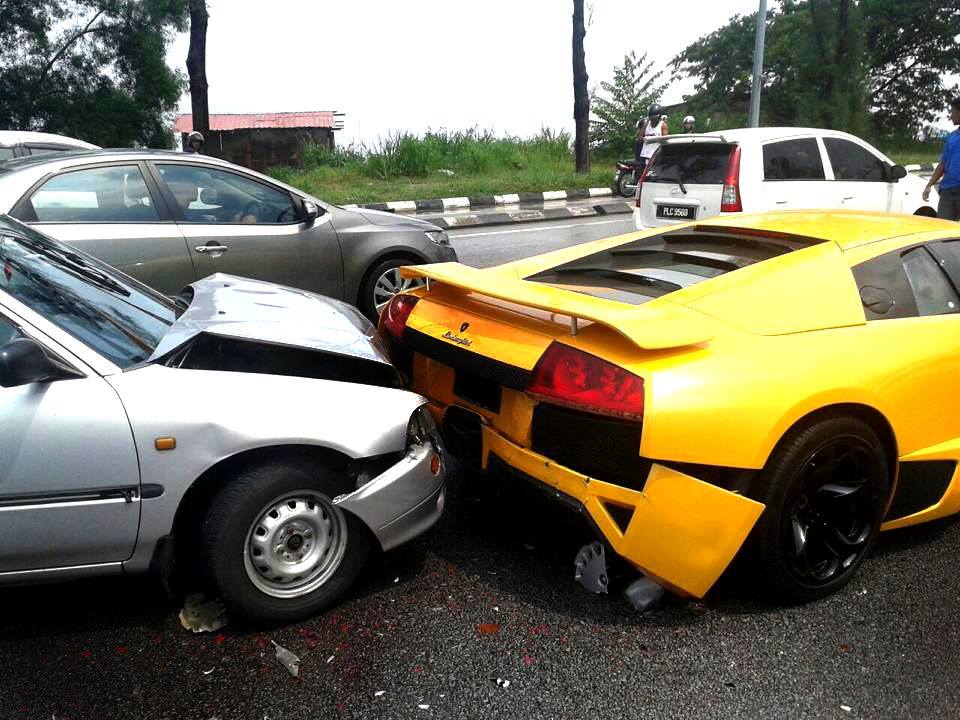 Probably not something you'd wanna privately settle. Image from GTSpirit.com

You stagger out, stunned, and go to meet the other driver. “It's not my fault!” you protest. “You stopped so suddenly!” But it is, the other driver insists. You hit him from the back, and so, you are automatically to blame. 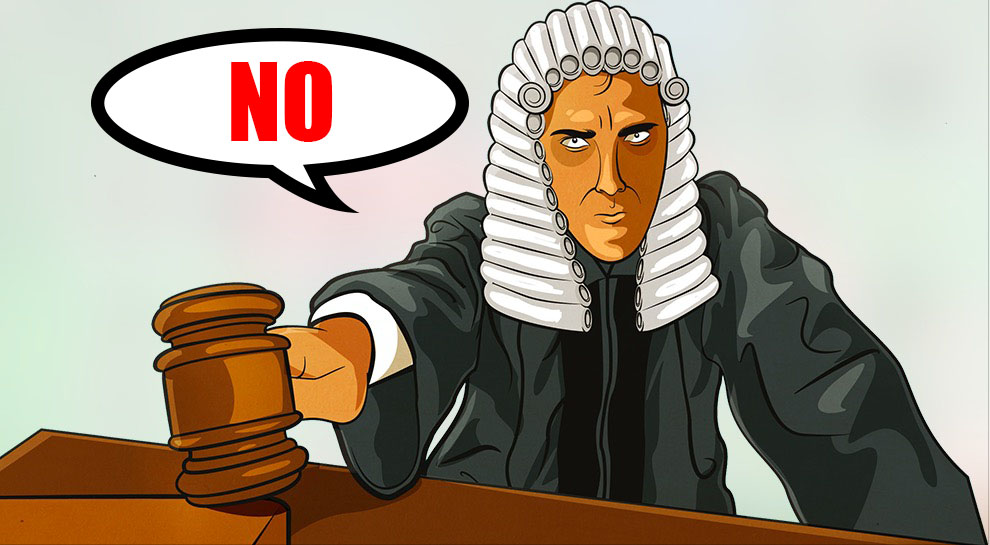 Section 22 of the Malaysian Highway Code - the basis of the "undang" test that you take to get your driving license - clearly states:


If you collide with the rear of a vehicle in front, it is your fault, because it means you have been following it too closely. Allow at least one cars length between you and the vehicle in front for every 10 mph (~15 kmh) of your speed for reaction and stopping time. Thus at 30 mph (~45 kmh) there should be at least 3 cars length between your vehicle and the one in front. This is particularly important for smaller vehicles like mini cars and motorcycles; a collision is more costly in terms of repair and life for drivers of smaller vehicles.

As an additional note, the Highway Code is not just for that test... it's also given legal force through Section 68 of the Road Transport Act 1987.

So yeah, it's hard to get clearer than that. You are supposed to keep a safe distance from the cars in front of you, so the accident is your fault. However, it may not be JUST your fault: the driver of the car in front of you may have been negligent (basically failing to take proper care in doing something), and his negligence may have contributed to the accident too.

In such cases, a court may rule there was contributory negligence by the front driver, which will affect the amount of damages you may have to pay.

For example, in the case of Abdullah Karim v Ahmad Abdullah & Anor [1991] 2 CLJ (Rep) 238, the judge decided that the driver in front, who had failed to keep a proper lookout before he stopped his bus to pick up a passenger, was found 25% liable for the collision. The driver behind was held 75% liable as he had failed to carry out his duty to keep a safe distance from him. 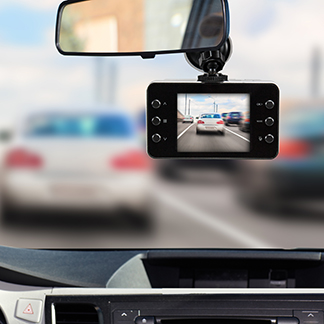 In rare cases, a court may decide that the vehicle in the front may be solely liable for an accident, as was stated in the case of Kamaruddin Mohd Nor & Anor v Soon Soo Moe & Anor [1998] 4 CLJ Supp 301:

“A vehicle at the front may be held 100% liable if the evidence points to positive culpability. If the rear vehicle is not given the opportunity to avoid a collision due to suddenness of entry of the front vehicle on the road or path, be it to cut across, do a U-turn, or even for the purpose of continuing his journey, the blame must be placed on that front vehicle.”

According to a source in the traffic police interviewed by ASKLEGAL, the majority of cases where a car accident turned out to NOT be the sole fault of the back driver were in situations where the front driver was changing lanes carelessly. So if this happens to you, you may not be completely at fault at all.

So if you are ever in a rear-end collision (hopefully not though!), do your best to identify all the other factors also at play. It may be that the other driver was just at fault as you were. In such cases, having recorded evidence such as from a dashboard camera may help.