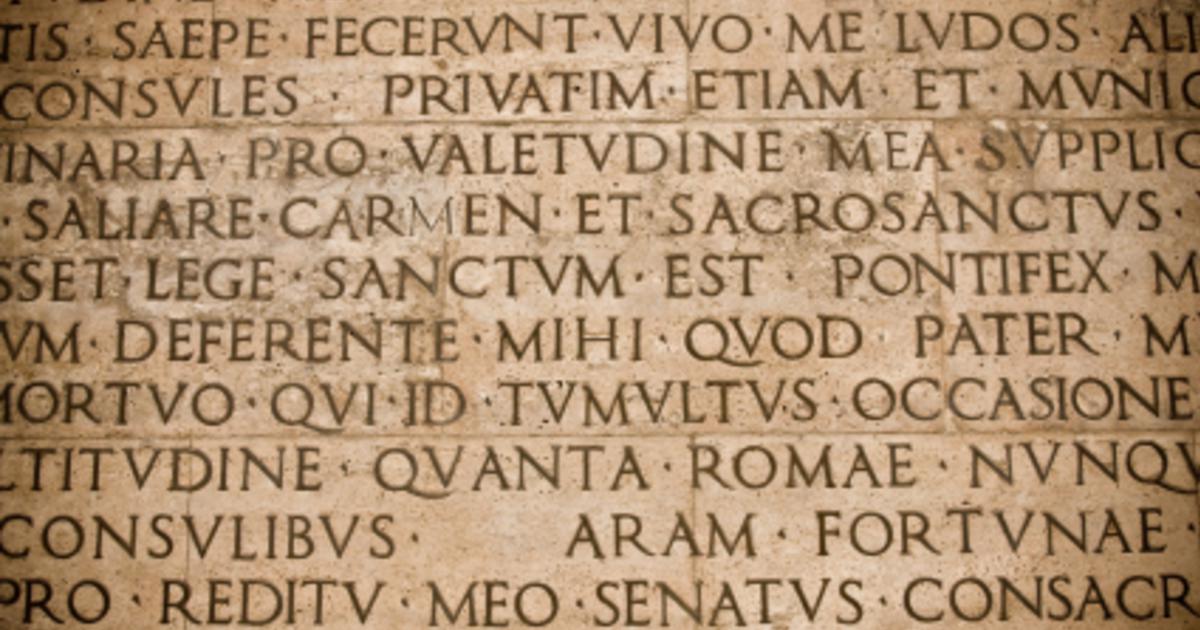 Ab initio: from the beginning

Actus reus: the guilty act, a factor that is needed for criminal liability

Ad valorem: according to value, example, tax which is ad valorem

Amicus curiae: a friend of the court, a person who is not party or professional witness to the case, that assists the court with information

Ex facie: on the face of it

Ex parte: by one party, means a case that is heard or a decision given without the presence of the other party

In camera: a hearing or proceeding that is conducted in private without the presence of the public

In futuro: in the future

Inter alia: amongst others

Locus standi: the right to appear and be heard by the court

Mandamus: an order by the court ordering related officials to perform some administrative duty

Mens rea: guilty mind, one of the requirements for a crime to be committed

Quantum meruit: meaning "what one has earned". In the context of contract law, it means something along the lines of "reasonable value of services rendered"

Ratio decidendi: reason for the decision, the reason as to why the court decided

Res judicata: a matter that has been finally decided by the court and cannot be adjudicated again

Stare decisis: judicial precedent, where courts are generally bound by the prior decision of other courts

Sub judice: under judicial consideration by the court and therefore prohibited from public discussion elsewhere

Okay ? now that you are armed with a decent vocabulary of Latin legal terms. Go out and impress!

If not, just confuse ... that works too.