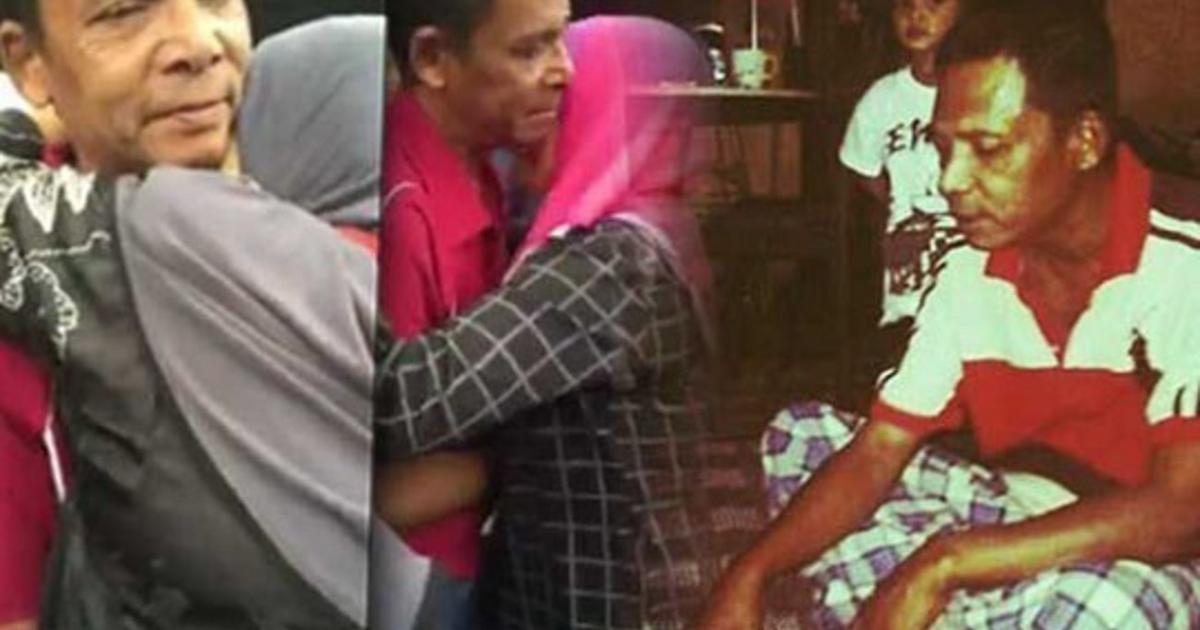 Killing in the Name of Self Defence

Do we have the right to kill in the name of self defence?

This is the question asked by many Malaysians regarding the Zulkifli case. He allegedly stabbed 2 people who attempted to steal his generator from his own home and one of them is dead.

Many Malaysians ponder over this, he was charged with murder which carries a mandatory death sentence and later he ended up with 2 charges.

The answer is you do have right to self-defence with reasonable force but the situation might change if the person ends up dead.

There is a fine line between self-defence and murder. 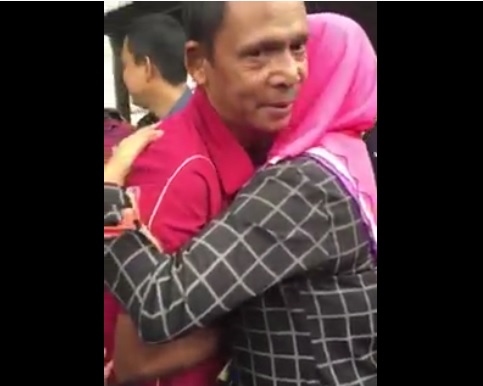 Another factor is the degree of threat. If the burglar is armed with a gun and you shoot him dead, there is presumption of reasonable use of force. But, it changes when the burglar armed with a screwdriver ends up dead after being shot by you. It’s difficult to justify the use of force in this scenario.

It all depends on the degree of threat that the person faces. 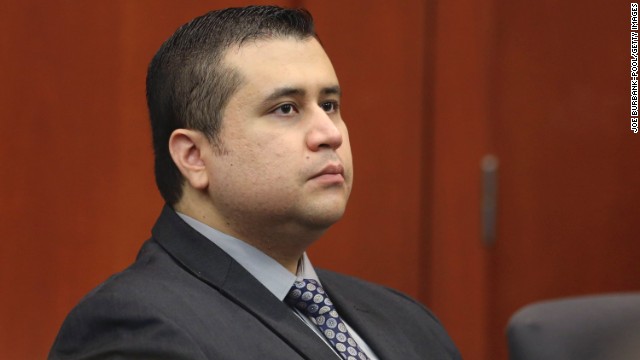 Can these be considered as self defence?

George Zimmerman is known for the fatal shooting of Trayvon Martin, who was unarmed and mistaken for committing a crime. He was charged with murder and manslaughter but the jury acquitted Zimmerman on both charges. Zimmerman claimed he acted in self defence but the whole trial started a massive debate on self defence in the United States.

On other hand, Nancy Seaman is a school teacher who was abused by her husband. She killed her husband during an altercation with him. She claimed that he chased after her with a kitchen knife. She responded by striking him 15 times with a hatchet. Then, she grabbed a knife and stabbed him 21 times. Although she claimed self defence, she was charged with murder and found guilty.

Both claimed self defence in different situation but only one was acquitted. Is it fair for Zimmerman to be acquitted while Seaman remains in prison?

The issue with self defence seems to be what amounts to 'reasonable use of force'? There are no clear guidelines on it. This is the same in the US or UK. It depends on the facts of each case by case. 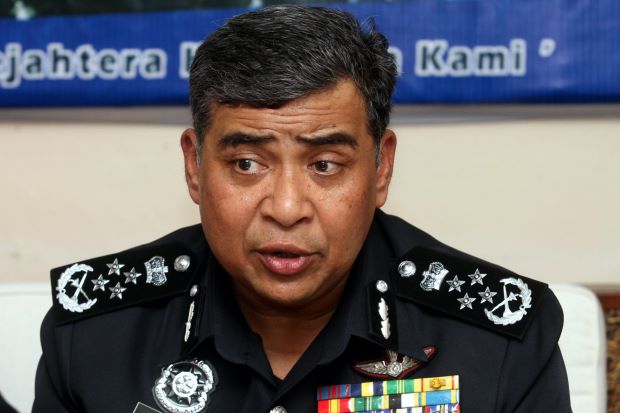 Meanwhile, the Bar Council appears to be avoiding this issue. There seem to be no proper action or stand taken by their side. Perhaps, Khalid’s comment is true after all.

Now, is there a need for a proper guideline on self defence? How are we going to defend ourself and property from the criminals? What will be the outcome for Zulkifli’s case?

Perhaps, what we need is a clear guideline on self defense or maybe it is best to be left for the court to decide on that matter.