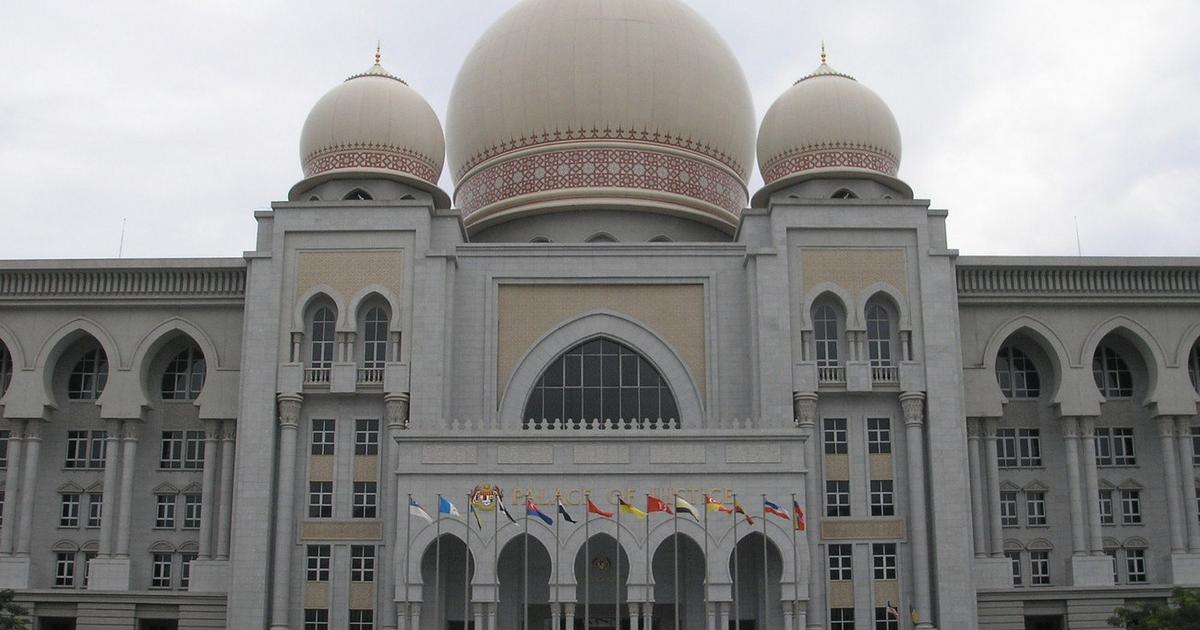 At the end, perception matters as much as principles, as justice must not only be done but it must also be seen to be done.

If the doctrine of separation of powers is the cornerstone of any functioning democracy, wonders senior lawyer Gerard Lourdesamy, why should the Prime Minister be able to filter the names of judges to be considered for appointment to the superior courts. "Why is the judiciary collectively keeping quiet about this despite the Bar Council taking up this issue with the government?"

(Editor's Comment: Article 122B(1) states superior court judges are appointed by the Yang Dipertuan Agong, acting on ADVICE of the PRIME MINISTER)

Rightly, or wrongly, there's a perception among the public that the government only wants certain types of judges to be promoted to the superior courts, added Gerard who has been in private practice for nearly a quarter century. "Sadly, this has on occasion been reflected in some of the more questionable decisions of the courts."

At the end perception matters as much as principles, continued Gerard, as justice must not only be done but it must also be seen to be done. "It's telling when we have a situation where at least three senior judges of the Federal Court, one since retired, and all well-known for their independence and impartiality, and who have on occasion dissented on important constitutional cases, are now seldom asked to sit on important constitutional appeals or petitions."

The most senior judge of the Court of Appeal, recently retired, did not even get a chance of elevation to the Federal Court despite his legendary integrity, judicial aptitude and fearless independence, said Gerard. "It was reportedly because of the alleged machinations of the Executive."

There wasn't any sound from senior judges in defence of judicial independence, said the senior lawyer. "It was imperative to review the arbitrary right of the Prime Minister to reject a name put to him for judicial appointment for the consideration of the Conference of Rulers."

The Chief Justice can, at the request of the Prime Minister, said Gerard elsewhere, almost immediately assign High Court judges to hear security offences cases in special courts to be set up for that purpose without even flinching about the doctrine of separation of powers that he so vigorously, and rightly so, defends.

Hence, said the senior lawyer, it's regrettable that a judge of the Court of Appeal was reprimanded for suggesting the setting of a special court to settle inter-religious disputes on the dissolution of civil marriages and child custody in cases where one party has converted to Islam in the course of his dissenting judgment in a recent child custody case. "Since time immemorial, judges have commented on the need for legislative reform or policy changes from a legal as opposed to a political perspective."

"There's nothing sacrilegious about this. It does not offend the doctrine of separation of powers."

The judiciary, being a component of the government is entitled to comment on the law and matters that touch upon the administration of law and justice, argued Gerard. "If all such matters are deemed to be policy decisions, exclusively within the purview of the Executive, by the same token no specialist courts should be set up unless the government first makes a policy decision on the same."