Is Perlis restricting freedom of religion?

Many would have read the news that the Perlis government has moved to bar non-Muslims from placing their prayer altars along the walkways of the Seri Sena Flats in Kangar. This has caused great concern for many residents of Seri Sena.

State Housing and Local Government Committee chairman Mat Hassan was reported to have stated that the reason for the latest action is due to: 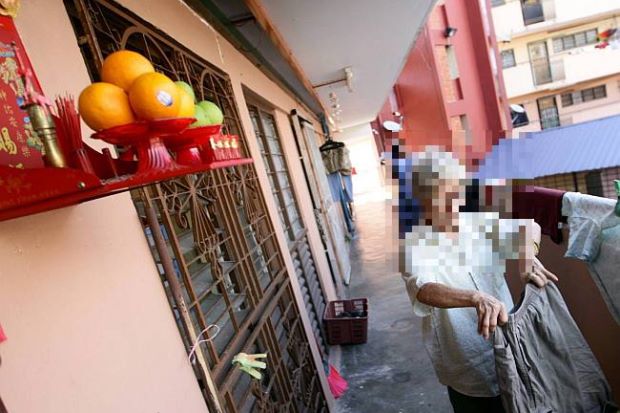 “We support any move to clean up the corridors. As long as the size and height of the altars are reasonable, it should not be an issue.” - Lam Pak Sam, Perlis State MCA secretary

For the Chinese it is common that they place an altar at the front of their home as homage to the Jade Emperor. This is not a new practice but one that has been around much longer than I have lived. The Perlis government's action is definitely imposing on the residents' freedom of religion.

It is our constitutional right

The right of freedom of religion is enshrined in Article 11 (1) of the Constitution of Malaysia where it states, "Every person has the right to profess and practise his religion and, subject to Clause (4), to propagate it."

Your right is guaranteed.

However, Article 11 (5) provides that, "This Article does not authorize any act contrary to any general law relating to public order, public health or morality."

Was there any issue of public disorder, public health or morality with the practice of having altars along the corridor? Not at all. Is it a hazzard in an emergency? No. What is the problem then? 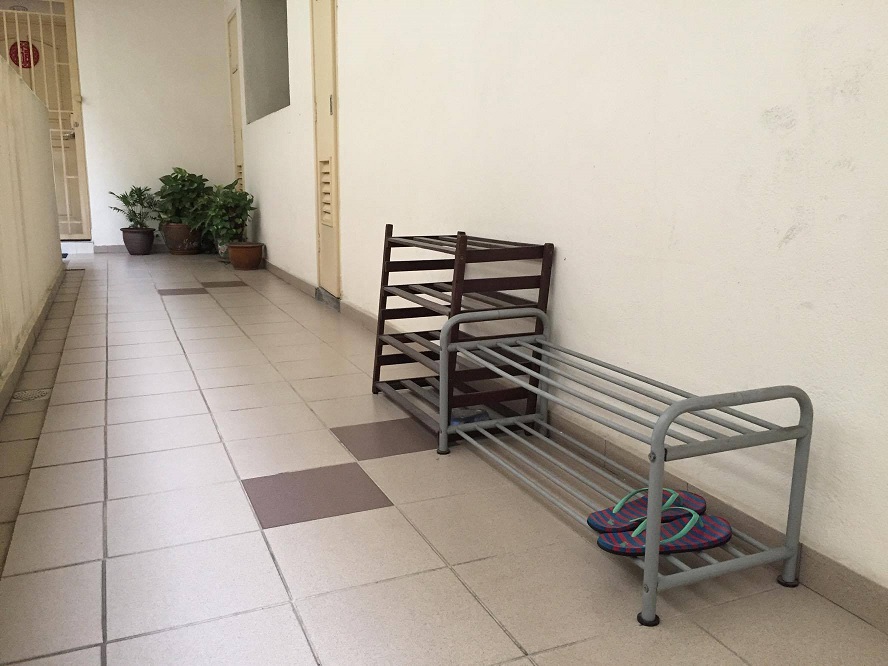 Will Perlis ban shoe racks too?

If the Perlis government wants to enforce the letter of the law then will Mat Hassan also be issuing notices to residents for placing shoe racks or plants outside their units?

But seriously, has anyone complained that the altars cause inconvenience?

Our nation has been built on tolerance and acceptance. Each race has always tolerated and been happy to live with the religious practices of another race. This is what makes us Malaysian.

Of course we enjoy the food bounty that comes along with religious celebrations. 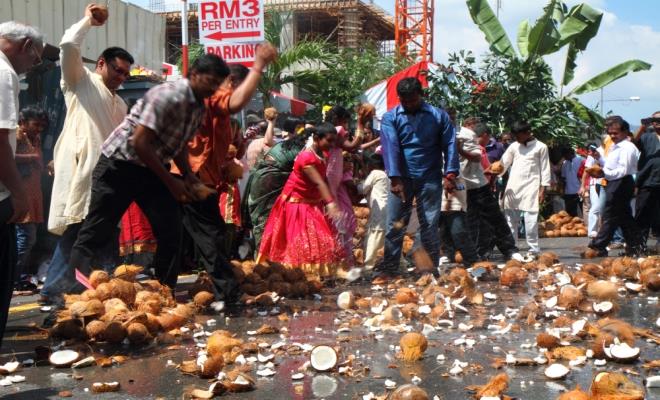 We do not mind the melodic call of the azan at dawn. We learnt to avoid certain roads when Thaipusam comes. On the 9th day of Chinese New Year, Hokkien communities will sound like a war zone as they celebrate with fire crackers. 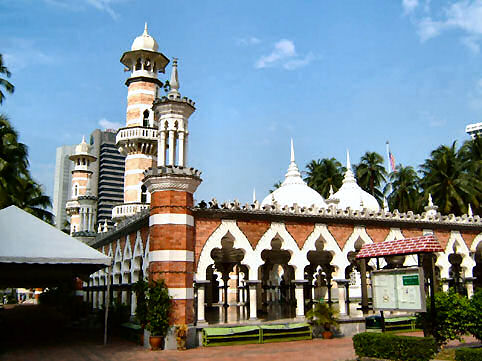 The Perlis authorities should think twice before they act. What is the use of acting without thought and then rectifying the situation later on? 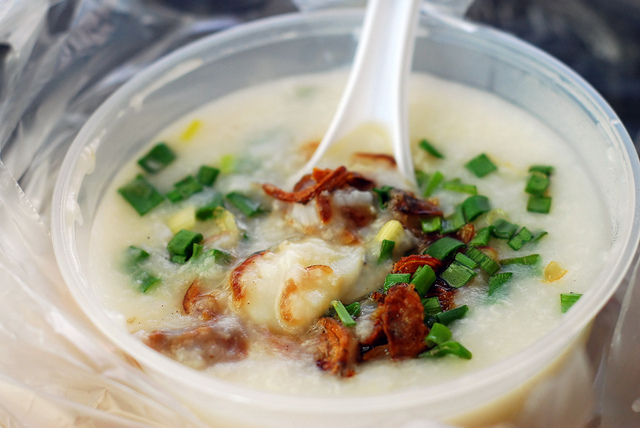