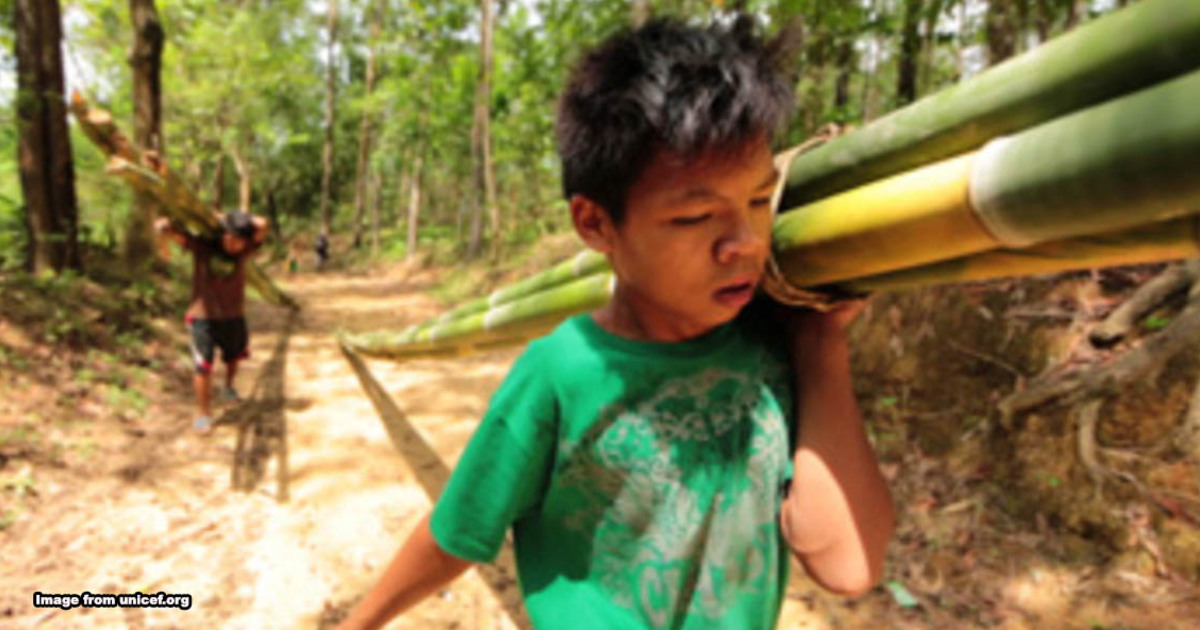 Is child labour illegal in Malaysia? You might be surprised.

The truth is, most of us are well aware that child labour is a heavily condemned practice in most countries. However, the contradictory fact is that the sight of children at work is far from being an uncommon one – even in Malaysia.

A simple trip to your local neighbourhood grocery store might prove this, with children sometimes being obligated with the tasks of being cashiers or shopkeepers.

Why is this the case? Are there no laws in Malaysia which prohibit children from working – sometimes in hazardous environments like palm oil plantations? This would certainly be a surprising discovery, considering the progress that has been made in safeguarding children in other aspects, such as the recent advancements that were made legally in the area of child sexual abuse.

The answer, in short, is yes. There are strict laws against child labour in Malaysia. But these same laws also make allowances for children to work locally, which is why child labour may not be as illegal as you think.

In general, child labour is a big no-no

For starters, the prohibition of child labour in Malaysia rests in the Children and Young Persons (Employment) Act 1966, although it was previously a part of the Employment Act 1955. It is expressed coherently in the opening of the former, as seen below:

Section 2(1) of the Children and Young Persons (Employment) Act 1966 – Employment in which children and young persons may be engaged:

No child or young person shall be, or be required or permitted to be, engaged in any hazardous work, or any employment other than those specified in this section.

There are two key components to this ruling that should be taken note of. The first would be the term “child”, which according to Section 1A(1) of the act, is defined as any individual who is younger than 15 years old.

The second component, would be the portion that goes “other than those specified in this section.”

This means that there is actually such a thing as “legal” child labour.

There are 4 types of permitted child labour

Curious about what “other than those specified in this section.” refers to?

Generally speaking, there are 4 types of work that fall within this perimeter, which also translates to say that there are only 4 classes of work that children are allowed to do, as identified in section 2(2) of the Children and Young Persons (Employment) Act 1966. These 4 are:

A point of interest to note here is the term “light work”, which – believe it or not – is actually defined in the act as:

Section 1A(1) of the Children and Young Persons (Employment) Act 1966 – Interpretation (In part):

“light work” means any work performed by a worker—

For example, having a child assume the duties of a cashier would fall under the "light work" category, as it only involves moderate movements of the arm while either standing or sitting. Asking a child to carry heavy loads of rice in sacks from trucks into a warehouse, however, would be strictly illegal.

Strict rules to rule them all

Each of the exceptions mentioned above is subject to very specific rules in terms of working conditions – like not allowing a child to work for more than 6 out of 7 consecutive days – that are specified in Section 4 of the Children and Young Persons (Employment) Act 1966.

Additionally, Section 5(1) of the act fortifies these restrictions by stating that children may not work:

In the event that any of these rules and laws are breached, the penalty that you could potentially receive is imprisonment for a maximum term of 1 year or a maximum fine of RM5,000.00, if not both.

If you break the law again – be it just once more or many more times – after your first conviction, the punishment increases in severity. For subsequent offences, you will receive a penalty in the form of imprisonment for a maximum term of 3 years or a maximum fine of RM10,000.00, if not both, for each subsequent conviction.

All work and no play….

So there you have it. While children are legally allowed to work, this happens under very stringent conditions; and certainly not to the degree of Oliver Twist-like workhouses. Using or coercing a child to beg is also illegal under the Child Act 2001.

In the event that you come across a situation in where you think a child is being exploited, you can reach out to the authorities and make reports regarding your observations, such as contacting UNICEF at 15999. You can also contact Malaysian organisations such as the Suka Society, via +603-7877 4227.