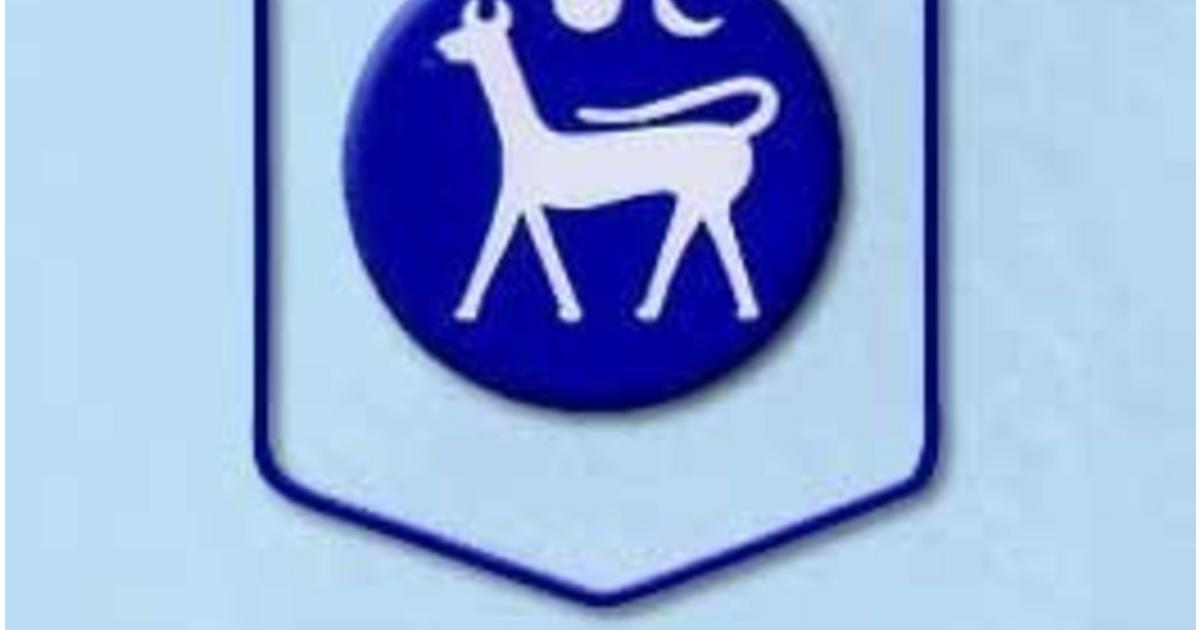 Edward Chong, who acted as Spokesman for the 35 investors, said that they had instructed their lawyer Christina Liew Chin Jin Hadhikusumo to pursue the matter with the relevant authorities to get their monies back.

GOLD SCAM Thirty five investors who invested over RM1.2 million in a gold investment scheme are demanding their money back after the High Court in Kota Kinabalu ordered the confiscation last Fri of nearly RM3 million from one Noor Ismahanum Mohd Ismail, 34, and Yong Thain Vun, 34, and Worldwide Far East Berhad. The monies deposited in a CIMB and Maybank account, ruled Judicial Commissioner Gabriel Gumis, were proceeds from unlawful activities, viz, illegal deposit-taking, under section 25 of the Banking and Financial Institutions Act (Bafia) 1989.

Edward Chong, who acted as Spokesman for the 35 investors, said that they had instructed their lawyer Christina Liew Chin Jin Hadhikusumo to pursue the matter with their relevant authorities to get the monies back. The “investors” obtained a judgment against Ismahanum and Worldwide Far East Berhad on 7 Mar 2013 for the sum of RM1, 203,148.77 together with interest of 5 per cent per annum from the date of judgment to the date of full payment. They were also awarded costs of RM100,000.

The 35 investors, accompanied by Liew, met with Bank Negara officials on 24 June, 2013 and gave them a copy of the judgment.

The prosecution had applied to seize RM2, 111,256.20 from CIMB Bank, Seri Petaling Branch, , and held in the name of Ismahanum, and RM815, 934, 49, and any addition to it, from a current account at Malayan Banking, Lintas Square Branch, Kota Kinabalu, and held jointly by Ismahanum and Yong. The application was made under section 56 of the Anti-Money Laundering Act (Amla) and Anti-Terrorism Financing Act 2001.

Ismahanum was sentenced on Oct 30 last year to 120 years in prison for money laundering and taking deposits illegally while her company while her company was fined RM2.575 million. The accused, who pleaded guilty to 117 charges, will serve five years in jail as the sentences will run concurrently.

Ismahanum, who was not represented, told the media that she plans to lodge an Appeal.

Yong, the company manager, is still on trial.