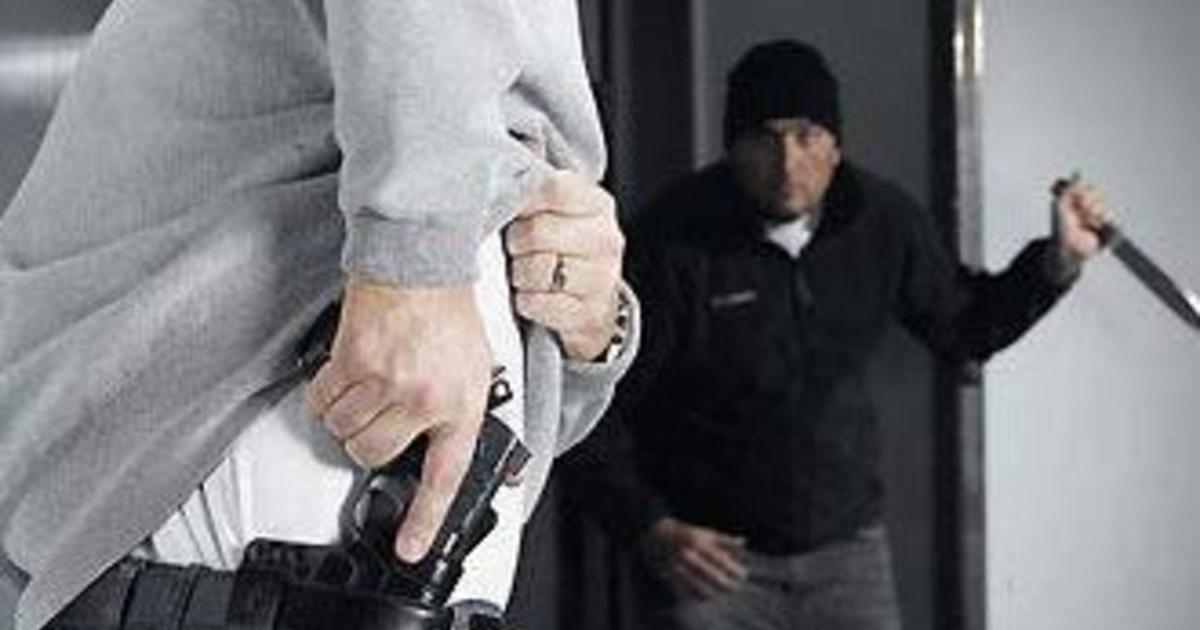 How to Get Away with Murder?


An attempted robbery of a clinic went wrong and one of the robber was shot dead. He was shot in the buttock by a Tan Sri who happened to be seeking treatment at that clinic.

Here, the Tan Sri escaped with a self-defense claim.

The reason is simple. Two robbers armed with machetes charged him and he shot them to save himself. He even sustained slight abrasions on his stomach when one of the robbers tried to slash him.

It is a clear fact that the robber did intend to seriously harm the Tan Sri or perhaps to kill him.

But, do you have the right to protect yourself?

What does the statute say?

Section 100 of the Penal Code states that anyone who faces the risk of death, rape or grave injury by actions of his or her attacker, has the right to protect him or herself even if it results in death of the attacker.

The statute gives you a right to protect yourself even if it results in the death of the attacker. However, you will only avoid criminal charges if the court finds that you aren’t the aggressor and reasonably believes that force was necessary in the situation.

The proportionate amount of force needed in this situation will be interpreted by the court.

Otherwise, you could walk free from any charges if the prosecution decides not to charge you in court. 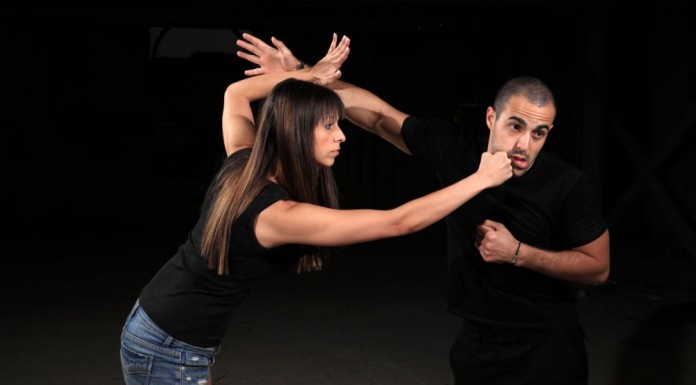 
The vague part that caught many people unaware is the proportional amount of force needed. To put it simply, you can’t use deadly force to stop non-deadly attack.

In that situation, the Tan Sri was attacked with a machete, a deadly weapon, and he retaliated with a gun shot to save himself.

Both the machete and gun are considered deadly weapons and the force used might be proportional.

Thus, this raises the question on what amounts to proportionate amount of force. 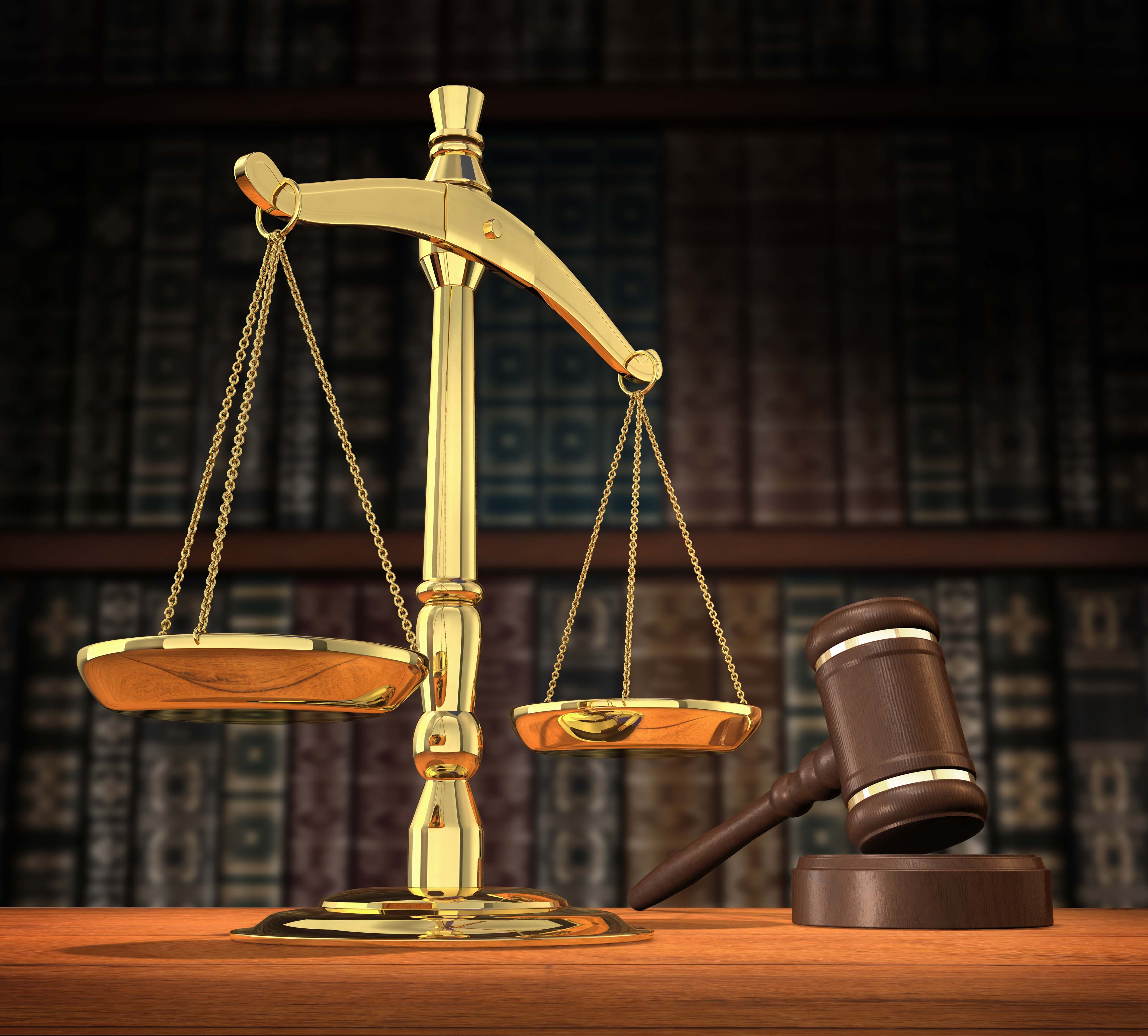 Public Prosecutor vs Manap states that the accused was not entitled to private defence as the retaliation he made was on a much larger scale and more serious that could possibly be justified.

The court will take into consideration whether the defendant should have known that the force would likely result in serious injury or death.

If court interprets that the amount of force used is appropriate, then the defendant will walk away free.

How the court interprets the situation will depend on the degree of imminent harm and whether deadly force is necessary in that situation. It is assumed that you have a duty to retreat when defending yourself against the attacker.

After he was overpowered, it would be unfair to continue attacking the attacker. The use of force is unnecessary once the attacker is overpowered. Otherwise, you will end up as the attacker and criminal charges can be brought against you.

If he is dead then you might end up with a murder or manslaughter charge.

It is for the prosecution to decide on whether to charge an offence under murder or manslaughter, depending on the facts of the situation. If they find there’s intention on your part and enough evidence to charge you for murder, they will do so.

In most cases, they tend to reduce the charge to manslaughter and thus avoiding the mandatory death sentence.

However, the truth is you can’t kill someone as you like. If you end up killing someone in self-defense, it will be for the court to interpret the proportional amount of force used and decide on it.