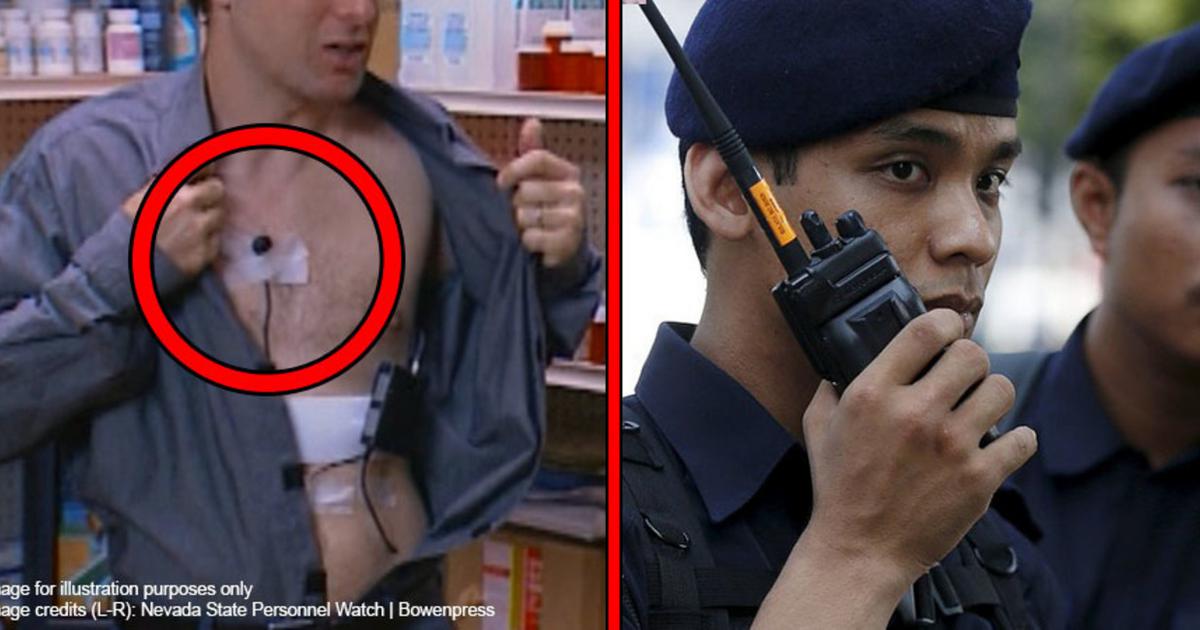 Can a SECRETLY-recorded confession really be used in Malaysian court?

A criminal can be brought to justice if you manage to secretly record him or her confessing his crimes.

We've all seen this scenario play out in countless movies and television shows like Law & Order, Sherlock, Smallville and 13 Reasons Why.


A villain can't resist bragging about all the evil that he's done (or 'monologuing', as Syndrome from the Incredibles would call it). Unbeknownst to him or her, however, a good character has secretly recorded this confession, and will use it to bring the villain to justice; but not after dramatically revealing the hidden recording device! We've seen this so often in popular culture there's even a whole TV Tropes page devoted to it. 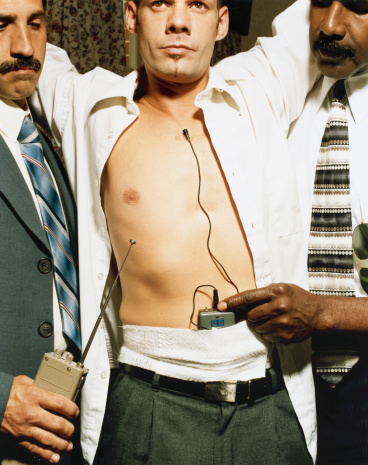 Also an excuse to show off them abs (if available). Image from Crave Online.

Why is this scenario so popular? Mostly, because of how poetically satisfying it is: it's awesome, after all, to see a villain's own pride or stupidity cause his or her downfall.

But how realistic is this, like, are you allowed to record someone without them knowing it? And will this recording be admissible in a Malaysian court? 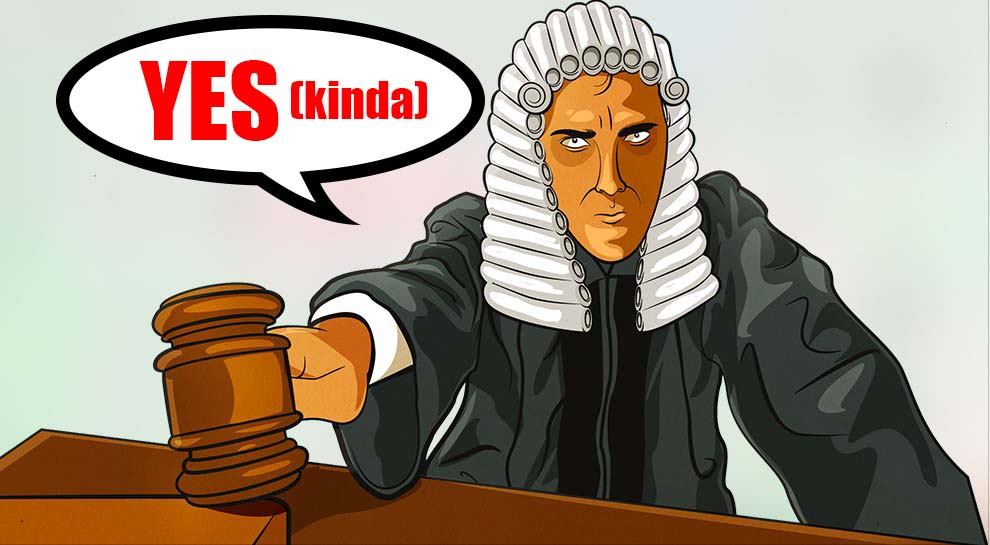 It depends on how the confession is made, and who it is made to.

In certain countries, you can be taken to court for recording someone without their permission: Australia, for example, has the NSW Surveillance Devices Act to cover situations like these. Malaysia, however, does not seem to have these laws yet.

Confessions of guilt are considered as relevant in Malaysian court proceedings under the Evidence Act 1950, and thus can be admissible. They are helpfully defined in section 17:

Section 17 of the Evidence Act 1950 - Admission and confession defined:


"(1) An admission is a statement, oral or documentary, which suggests any inference as to any fact in issue or relevant fact, and which is made by any of the persons and under the circumstances hereinafter mentioned.


(2) A confession is an admission made at any time by a person accused of an offence, stating or suggesting the inference that he committed that offence."

An earlier section of the Act also lays down that sound recordings can be accepted as evidence:

"(c) any sound recording, or any electronic, magnetic, mechanical or other recording whatsoever and howsoever made, or any sounds, electronic impulses, or other data whatsoever;"

For tape recorders, the case of Mohd Ali bin Jaafar lists down several criteria that have to be followed, including that the recording machine must be in proper working order, and the tape not been tampered or altered.

Indeed, people have brought secret recordings to court before: it happens quite often in corruption cases, for example this case in Ipoh from 2009 involving a Syariah High Court judge, where a conversation between the judge and a witness was recorded (with the cooperation of the witness and the Anti-Corruption Agency) and shown in court.

Yes, this even happened in Robocop - the 1987 version that is! Gif captured from Youtube.

There is one huge exception to this: an amendment to the Criminal Procedure Code (section 113) states that not counting a few exceptions, no statement made by a person to a police officer in the course of a police investigation shall be used as evidence. This of course, includes secret recordings, as explained by lawyer Fahri Azzat.

"A confession given to the police cannot be tendered in court anymore with the amendment of section 113 of the Criminal Procedure Code. So even if they have it, they cannot tender it. It is only admissible if the accused chooses to tender it himself. That of course will never happen if he has a lawyer."


If a confession is given to an ordinary person then it is admissible. That person can give direct evidence about it, like 'So and so told me that he killed X' - If that person has a recording then that will also be admissible." - Fahri Azzat, in an interview with AskLegal.

One important thing to note, however, is that Malaysian law still allows evidence to be admitted even if it was obtained illegally. (The English cases of R v King and R v Kuruma). More recently, this happened in the case of Anwar Ibrahim, where DNA samples taken from the accused were ruled to be admissible despite being obtained illegally.