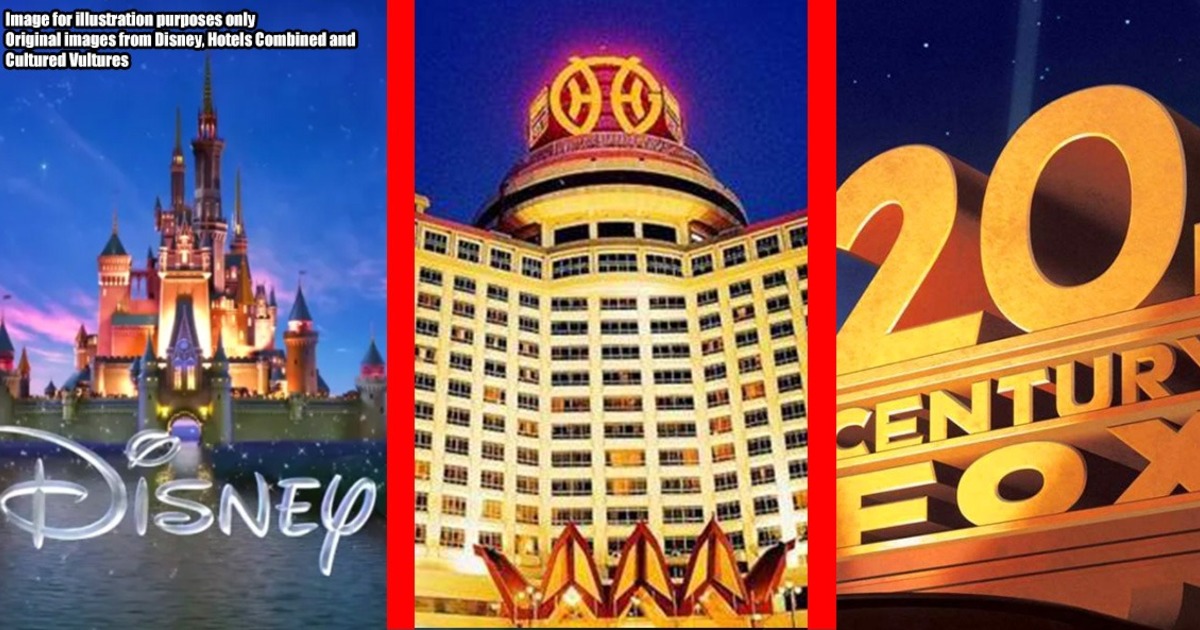 How Genting fought Fox and Disney to build their theme park

over 3 years ago Evin Chan

When Genting closed down it’s famous outdoor theme park back in September 2013, it was greeted with excitement. Not because we hated Genting; it was because the theme park would be replaced with the first ever Fox-branded theme park in the world (how exciting!).

It was initially expected to be opened to the public three years later, in 2016. However, if you’ve been to Genting in the recent years or heard from the news, you might have realised that the theme park’s opening has consistently been delayed since 2016. It’s now 2019, and the theme park is still under construction.

So, what is delaying us from going on the Alien vs Predator rides?

When 20th Century Fox and Genting Malaysia entered into an agreement in 2013, things seemed pretty straightforward. Genting will have the rights to use Fox’s blockbuster titles for their rides and attractions. This meant that we could’ve seen rides based on ‘Ice Age’, ‘Planet of the Apes’, and ‘Life of Pi’. In exchange of this, Fox will be paid an annual license fee and royalties.

But the first delay was due to financial reasons. The theme park’s original 2016 opening was postponed to 2017, as Ringgit Malaysia was too weak to proceed. Genting’s original investment was US$300 million, but due to Malaysia’s currency getting weaker, Genting would need to add an extra US$61 million to their original investment.

But then, Fox had that feeling of regret after negotiation, when they realise they could’ve asked for more. In short, Fox had seller’s remorse. Fox regretted two things: One, that the deal did not include a share of the gate sales. Two, they felt the deal was below market value.

They even thought about cancelling the agreement. James Murdoch, Fox’s CEO, commented to others in the company that he wanted to invest in a Fox-owned theme park, rather than licensing their IP to Genting. But Fox could not cancel the agreement. In their Memorandum of Agreement, the only way that Fox could cancel the deal is if Genting missed the key deadlines.

So, to force a renegotiation, Fox started to do a few delay tactics. They did this so Genting would miss their deadlines, and they could relook at the Memorandum of Agreement.

Genting claimed that the delays weren’t their fault. They claimed to have “worked feverishly to bring the theme park to life ASAP”, but Fox fought Genting at almost every turn to delay the project. Some of the things Genting claimed Fox did was:

All of Fox’s requests costed Genting a lot of time, and consequently, the opening was delayed. But things were further complicated when…

As all this was happening, Walt Disney was in the process of acquiring Fox. With Disney coming into the picture, their objective was no longer renegotiation of contract, but to terminate and back out from the licensing deal completely.

As many know, Disney have always kept a “family-friendly” brand strategy, and they have been lobbying against the opening of gaming facilities near Disney parks. So, the opening of the Fox theme park next to Genting’s casinos would go against their branding. And if the theme park was completed, it would also compete with Disney’s existing theme parks in Asia.

Fox then issued a default notice, basically saying that Genting have missed their deadlines, in hopes of terminating the contract. Genting felt that this was "entirely consistent with Disney wanting to kill the deal".

However, Genting held that Disney and Fox had no valid ground to pull out from the agreement, and had already invested RM3.1 billion into the Fox theme park. So in November 2018, Genting filed a RM4.2 billion lawsuit against Disney and Fox for breach and interference of contract. They intend to fully enforce their rights under the agreement, and to claim for the cost of investment into the theme park.

Genting’s lawsuit with Disney and Fox

For simple narrative purposes, we decided to do a highly dramatic, blow-by-blow reenactment of Genting VS Fox & Disney’s arguments, if it was a wrestling match.

Genting argument, jab punches: According to the Memorandum of Agreement, Genting can terminate for any reason, if they pay a termination fee. Fox can only terminate based on specific circumstances, especially missing key deadlines.

Fox argument, uppercut: Genting has missed deadlines, especially their failure to “soft open” the park by June 2018. This gave them the rights to terminate the contract.

Genting dodge and counter-attack: The “soft open” deadline was impossible to meet, as they had to open it within 30 days from the notice. This is impossible given the delays caused by Fox, and the months of stress testing and safety checks required before they could soft open.

Genting gets the mic and talks on the top ropes: Genting denies that Fox had grounds to terminate the agreement, and that Fox is responsible and should share any damages caused by the termination.

Genting jumps down and body slams: Genting sues Fox for breach of contract, and breach of the implied covenant of good faith and fair dealing, among others. In other words, Fox and Disney intentionally caused the delay, hoping that they could renegotiate or cancel the agreement with Genting.

Fox gets back up, picks up a metal chair, crowd goes wild: Walt Disney and Twenty First Century Fox asserts that the lawsuit was “entirely without merit” rejected the claim. They argued that the blame is on Genting and Genting alone, as they have failed to meet the agreed-on deadlines and quality standards set forth in the agreement time after time.

Now that they’re suing and countersuing each other, will things get better?

Yes. Genting and Disney settled out of court

Despite all that, Genting didn’t want the theme park go to waste, especially after investing RM1 billion into it. Win or lose, they planned to go ahead with an unbranded theme park, and to open it once it’s completed. We’re not sure how that would’ve worked, especially since the rides are based on Fox’s IP. But it would be interesting to go on rides that tried to avoid copyright issues, such as ‘Cold Era’ or ‘Bercy Jackson’.

After the back and forth between Genting and Disney, there was a period of silence, as both parties tried to settle this outside of the court.

A statement published on 25th July 2019 took the world by surprise, as Genting Malaysia announced that they have settled all disputes against each other outside of court. Both parties agreed to dismiss all claims and counterclaims in their pending legal action.

As part of the settlement, the parties have reconciled and enter into a new agreement. Under this new agreement, Genting is allowed to use both Fox and non-Fox intellectual properties. Genting also agreed to get a new name for the theme park, instead of using the original “20th Century Fox World”.

So all parties got what they wanted: Genting got their theme park, Disney gets to protect its family-friendly brand strategy. And we, the theme park goers, finally get to go on the new rides. Win-win-win. 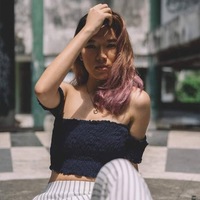