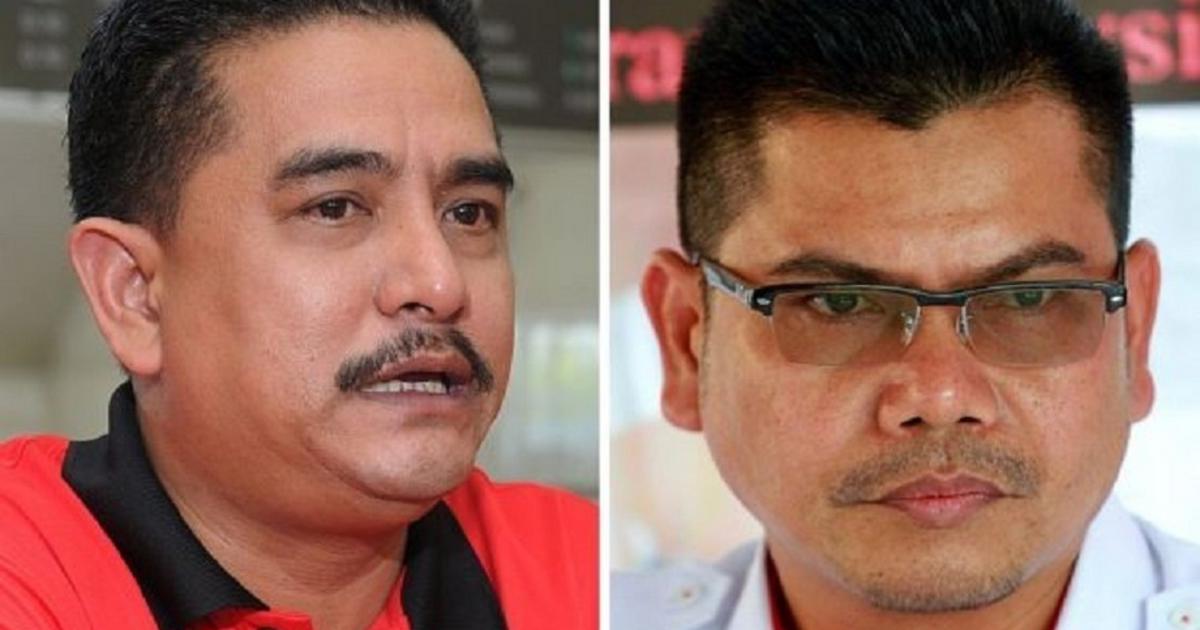 From Friends To Enemies: Ali Tinju And Jamal Yunos

The duo fostered a bond last year as they collaborated in the "Red Shirts" mass rally in September that aimed to uphold Malay honour and dignity.

And now, less than a year later, the friendship has gone sour as they lodged a police report against one another.

The drama started with Ali Tinju, also known as Mohd Ali Baharom, alleging that Jamal made a death threat to assault and shoot him.

Subsequently, Jamal "kept up" with a similar move and lodged a report alleging that Ali Tinju humiliated him and his family.

In the beginning, both seemed to have a similar mindset and moved towards the same direction - to 'protect' the Malays.

So, where did it all go wrong that led to this crack in their friendship?

The point is, politicians, activitists or leaders seemed to have developed a liking to lodge police reports when something goes wrong.

A fine example is the frequency of Malaysia's "king of police reports", Abdul Rani Kulup Abdullah, who has lodged more than 1,000 complaints since 2011.