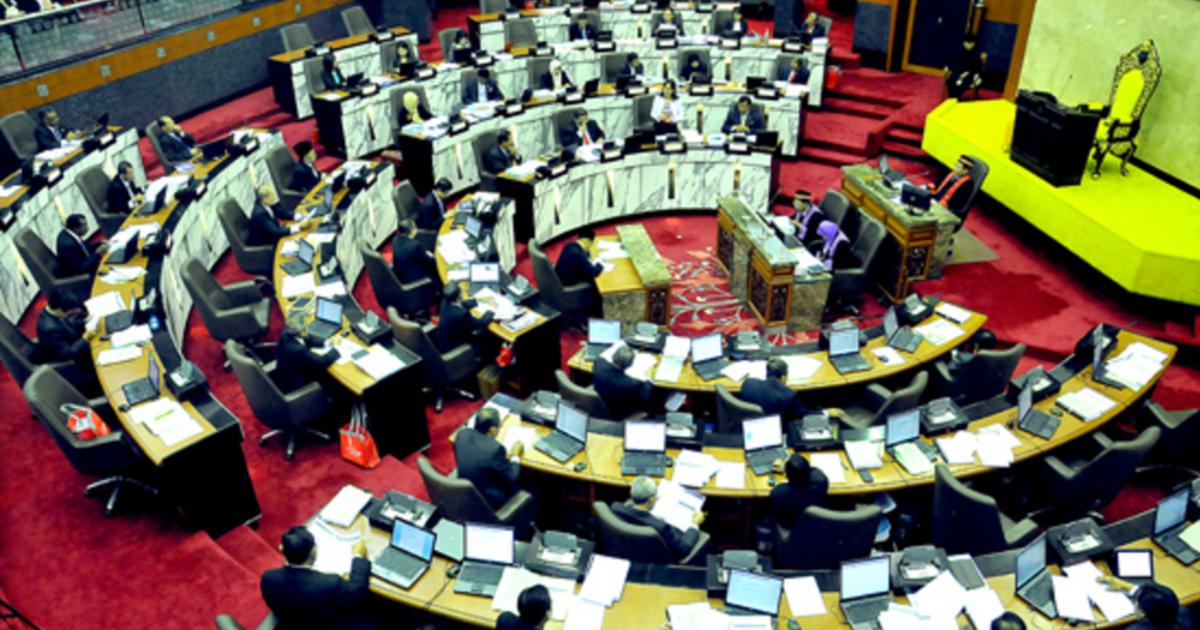 Freedom of Information Enactment - 4 years down the road

Many civil society groups in Malaysia have been clamouring that there is a need for freedom of information. A number of civil society groups, including the Southeast Asian Press Alliance and Article 19, recently urged the Association of Southeast Asian Nations (ASEAN) to “demonstrate its commitment to public participation by promoting access to information within ASEAN and among its member states.” This was reported by the website known as freedominfo.org

Such organisations are of the opinion that freedom of information is an essential part of democracy and accountability of a government. The citizen voting for it and in return there is a need for the said government to be accountable to the citizen. Quid pro quo

Prior to 2008, Malaysia lacked any legislation pertaining to freedom of information. Of course we know of the Official Secrets Act 1972, this piece of legislation was enacted to stem the flow of information. Once a document is deemed as an official secret, it cannot be disclosed by the Government employees. To do so attracts criminal prosecution.

However, with the new change in political climate after the 2008 general elections, the opposition party had wrestled control of the states of Penang and Selangor from the ruling Barisan National government.

Selangor proudly passed the Freedom of Information Enactment on 1 April 2011 (‘FOI Enactment’). Some of the important features of the enactment is as follows:

This was hailed by the Commonwealth Human Rights Initiative (‘CHRI’) as “ … demonstrating its commitment to promoting right to information as an instrument to promote transparency and accountability in the government of Selangor.”

The Malaysian Bar Council, applauded the move, calling it a “ground-breaking piece of draft legislation” that seeks to “enhance disclosure of information for the public interest, to provide to every individual an opportunity to access to information made by every department of the State Government”

The newly elected Government of the State of Penang followed suit with its own enactment in 2011.

It’s now been almost 5 years since the FOI Enactment was passed. The question is, how effective is the legislation?

It was reported today that Selangor DAP assemblyman Yeo Bee Yin was upset when the Selangor State government, refused her request to know the remuneration of directors in state-owned subsidiaries. Yeo Bee Yin was quoted as saying her request had been “unreasonably declined”.

This is not the first occasion that persons requesting for information under the FOI Enactment have had their request met with issues.

In the month on June 4, 2014, a 75 year old grandmother of three, Madam Chia Gek Suan, sought to find out more information about the Kidex (Kinrara-Damansara Expressway) project under the FOI Enactment.

Madam Chia received a response that she described as inadequate and did not comply with the Freedom of Information legislation.

Again, in the case of the Say No To DASH (Damansara-Shah Alam Highway) group (SNTD), requests for information under the FOI Enactment were not complied with by the Selangor State Government. This was the complaint made by SNTD spokesperson, Michelle Wong, on 10th of March this year.

When confronted the issues plaguing the FOI Enactment, Selangor State Assembly speaker, Hannah Yeoh commented that, “Some operational problems that we discovered ... since the passing of the law, there is no exco or state minister put in charge of the portfolio to make sure there is execution.”

“You cannot leave such a controversial act in the hands of civil servants because civil servants have been trained all this while to operate using the Official Secrets Act.”

Hannah further added that the officers handling requests for the public disclosure of state documents lack training and are often transferred to another department before they are able to process a request.

Looking at the issues revolving around the FOI Enactment, one has to conclude that the Selangor Government has a long way to go in ensuring that its intentions are truly felt by the residents of Selangor.

What is the use of reformist legislation when it’s a mere ceremonial regalia? As we Malaysians say, ‘good to see, not good to eat’.