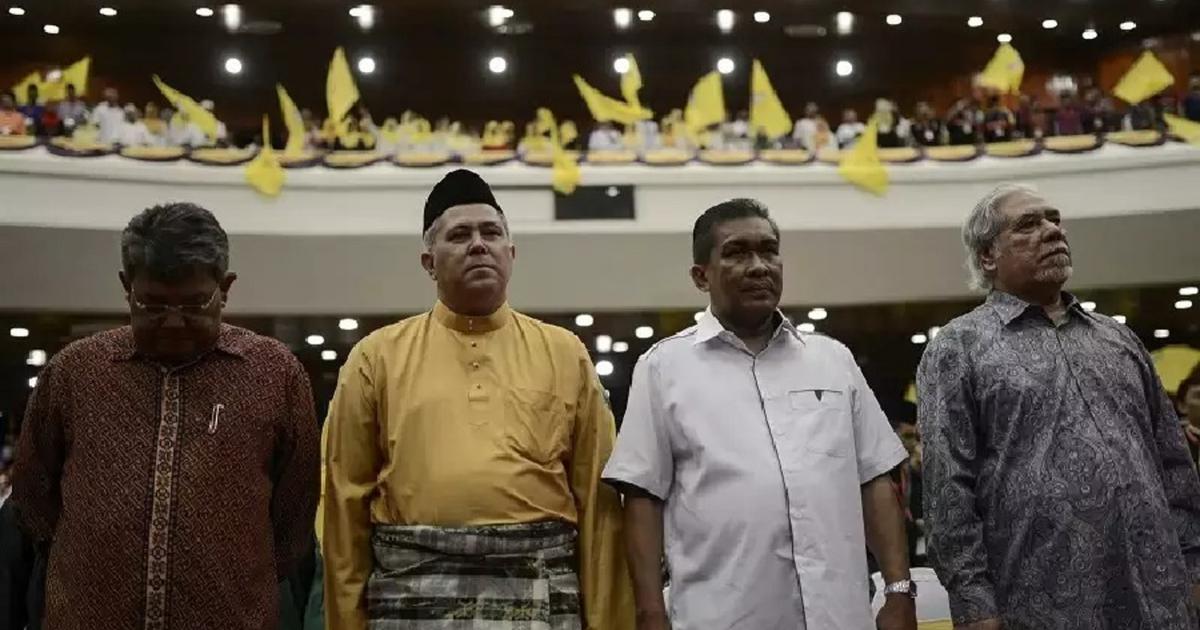 Five Facts On The Royal Commission of Inquiry (RCI)

Recently PAS has decided to seek an audience with the Council of Rulers to propose that a Royal Commission of Inquiry be formed to comprehensively investigate 1Malaysia Development Berhad, the RM2.6bil political donation, SRC International and other issues highlighted during the recent Conference of Rulers.

The RCI had looked into with number of case involving public concern in the past. For example, they had produced their findings regarding Lingam's video clip and Teoh Beng Hock.

The Royal Commissions are normally formed to look into matters of great importance and usually controversy. These can be matters such as government structure, the treatment of minorities, events of considerable public concern or economic questions.

Although commissioners of RCI are normally ex-judges and it carries similarities with court, it is not a court. RCI is formed and governed by the Commission of Inquiry Act 1950.

2. Who can convene the RCI?

3. How is the RCI established?

Members of RCI are appointed by the Yang di-Pertuan Agong and they normally consist of retired judges.

The RCI conveys the findings in their report to the Yang di-Pertuan Agong. Their findings are merely recommendations and it will be up for the government whether to implement or not.


The commissioners have the powers to receive all the evidences and examine all the persons regarding the matter in question. They also have the power to summon any person in Malaysia to appear before them to give evidence.

However, RCI is only a fact finding body and not a court. It inquires and produce its findings in a report. However, findings of RCI can have serious consequences.

Whether PAS will have a chance in getting the RCI convened or not is up for the Prime Minister, who then advises the Yang di-Pertuan Agong. Given the current scenario, it is unlikely for a RCI to be convened for these issues raised by PAS.