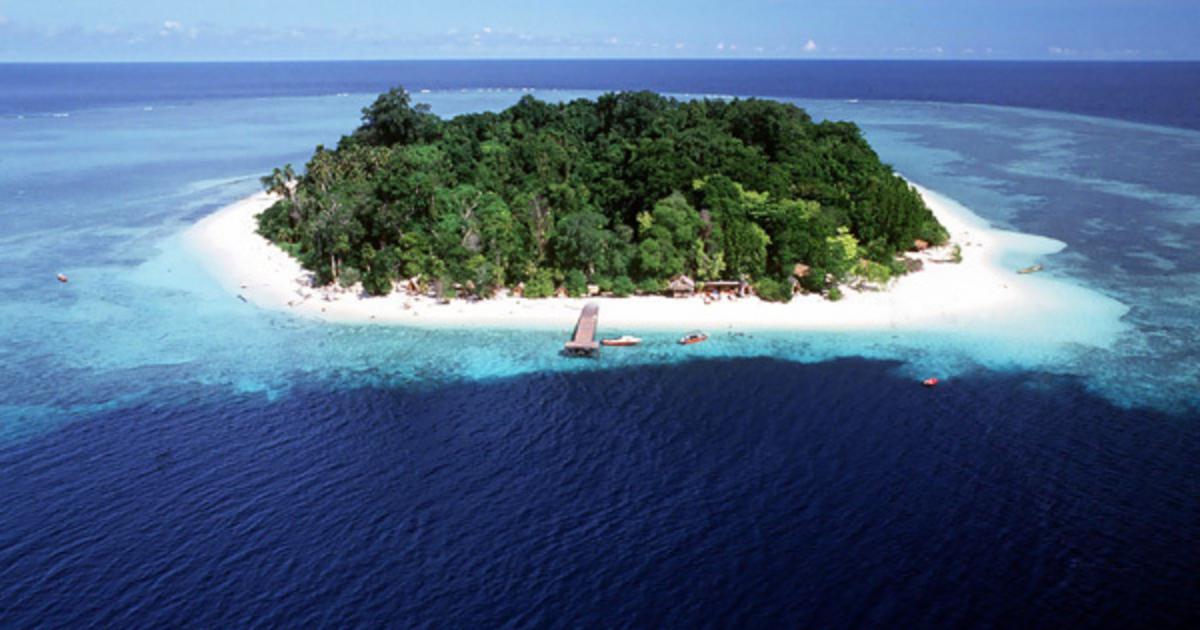 An Applicant’s grandfather’s customary rights on helped Putrajaya win the case at the ICJ where it was ruled that the island belongs to .

RIGHTS The Federal Court, sitting in the Sabah capital, has allowed the Application for Leave sought by two traditional turtle eggs collectors from , ’s only oceanic island in the along the south-eastern seaboard of . The Application was lodged eight years ago on seven questions of law on Native Customary Rights (NCR) and two questions on rights, their right to collect turtle eggs on the island which the International Court of Justice (ICJ) in awarded to on 17 December 2002, along with , over a competing claim by .

Abdillah, represented by counsel Alex Decena, wants to know from the Federal Court whether NCR was extinguished by the Federal Government declaring an area a protected area and a protected place under the Protected Areas and Protected Places Act 1959 (Act 298). This is one of the seven questions.

Another question was whether the Protected Areas and Protected Places Act 1959 (Act 298) had clear provisions expressing clear and plain intention to extinguish NCR and private rights on .

Abd Rauf, represented by counsel Mohd Nor Yusof, wants to know among others whether a Court of Appeal ruling was contrary to and/or repugnant to section 65 of the Sabah Land Ordinance (SLO) on the definition of customary tenure. Another question was whether the Applicant’s ancestral rights to exclusively collect turtle eggs on was extinguished by virtue of section 15 of the SLO and/or upon enforcement of the Wildlife Conservation Enactment 1997 notwithstanding Article 13 of the Federal Constitution.

Briefly, the case stems from the Sabah Government taking over in 1997, and without consent, licensing 12 companies to run businesses there and thereby the two Applicants and their families were prohibited from collecting turtle eggs on the island and disallowed from running any tourism business. Earlier, by an Agreement on 4 November 1993, Borneo Divers and Sea Sports Sdn Bhd, and Pulau Sipadan Resort agreed to pay Abd Rauf RM50,000 annually to cease collecting eggs and thereby allow them to be laid on the island for natural hatching as tourism assets. In November 1998, the

Syariah Court
in Tawau granted Abd Rauf an Order to inherit the right to collect turtle eggs on Sipadan for 40 nights a year.

In his Supporting Affidavit, Abd Rauf said that he was the heir to Maharaja Ligaddung Samang who had the rights to collect turtle eggs on . This right was recognized by the British Government via letters dated 25 January 1916 and 5 July 1957.