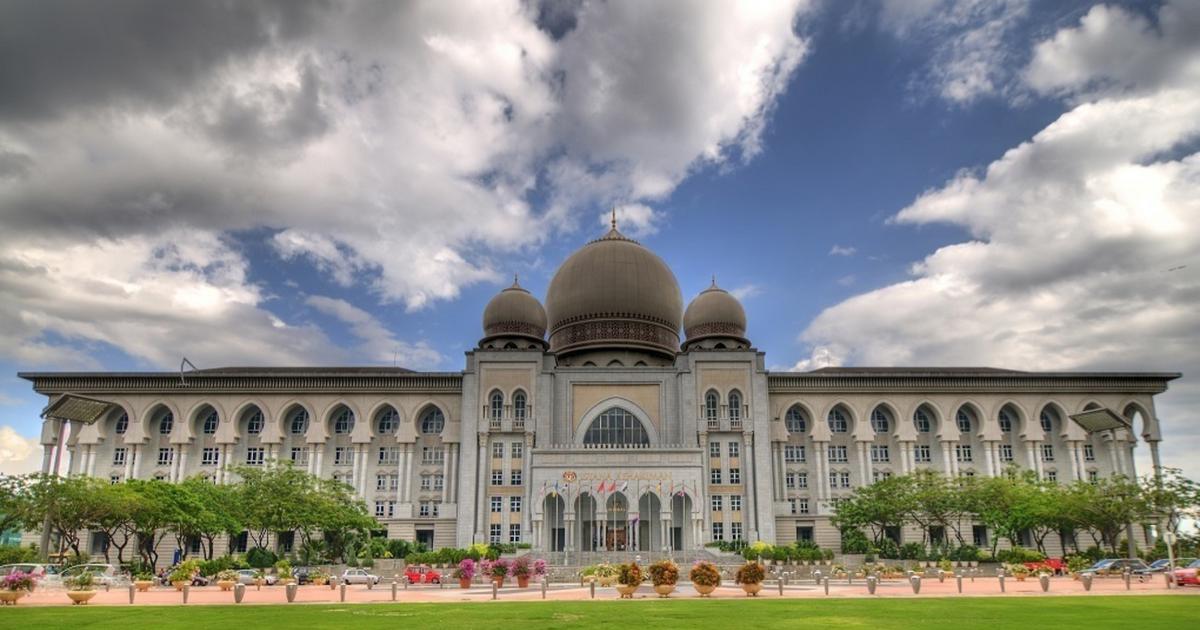 does not subscribe to a system of government based on parliamentary supremacy but one where the Constitution is supreme.

OPINION Let justice be done though the heavens fall – Fiat justitia ruat caelum – is the only principle that should matter to judges, and not their positions or titles, pensions or retirement benefits, said a senior lawyer in private practice for nearly a quarter century.

Senior lawyer Gerard Lourdesamy was summing up on the remarks by the Chief Justice during the Legal Year 2016. The Chief Justice, as the head of the judiciary, rightly touched on matters pertaining to the Constitution, the rule of law, human rights and the administration of justice, he conceded for starters in an email.

However, he begs to differ that the Rukun Negara (National Philosophy) can be used as a point of reference when it comes to the interpretation of the Constitution, “and it does not take primacy over the supreme law of the land.”

“The Rukun Negara is not a constitutional document, is devoid of any statutory basis, and neither does it have the force of law behind it.”

, he reminded, does not subscribe to a system of government based on parliamentary supremacy but one where the Constitution is supreme. “The Constitution being sui generis, unique, in a class by itself, must be interpreted broadly and liberally, when it comes to legislative encroachment by Parliament or the arbitrary exercise of power by the executive.”

“Otherwise, rights and freedoms will not only become illusory but also rendered ineffective.”

The correct tests to be applied in determining whether an ordinary law offends the fundamental freedoms guaranteed in the Constitution, added Gerard, was by reference to the reasonableness of the restriction and the proportionality of the response. “It’s wrong to say that it’s not for the judiciary to determine what is or is not reasonable restriction but instead it’s for Parliament to decide.”

He agreed that the Federal Court, sitting as the

Constitutional Court
, has been consistent in interpreting provisions in the Constitution that touch on the powers and prerogatives of the Rulers, the position of Islam as “the religion of the Federation”, and the status of Bahasa Kebangsaan, from a position of constitutional primacy. “However, when it comes to the interpretation of the provisions on fundamental freedoms, there’s an inclination to take a very narrow and restrictive view in deference to the supremacy of ordinary laws passed by Parliament where the executive has almost absolute control over the law-making process.”

The Federal Court, continued the senior lawyer, has a legal and moral duty to uphold and defend the Constitution. “It’s the duty of the Federal Court to prevent legislative or executive encroachment or interference, whether arbitrary or otherwise, that has a tendency to truncate and reduce our constitutional rights and freedoms to pious platitudes.”

”The Court has to always remain vigilant to prevent the erosion and negation of the rule of law under the guise of national security or public order.”

Gerard went on, in the rest of his wide-ranging emailed take on the Legal Year 2016, to lament on the

Apex Court
relying on outdated precedents from the early years of independence, and the Federal Court being very reluctant to strike down Federal or state laws that offend the Constitution by often resorting to and/or allowing procedural objections. “There’s no such thing as interpreting the constitution according to western or eastern values and norms or their respective understanding of human rights.”

The only requirement, he stressed, was integrity, a clear conscience and a desire to do justice.