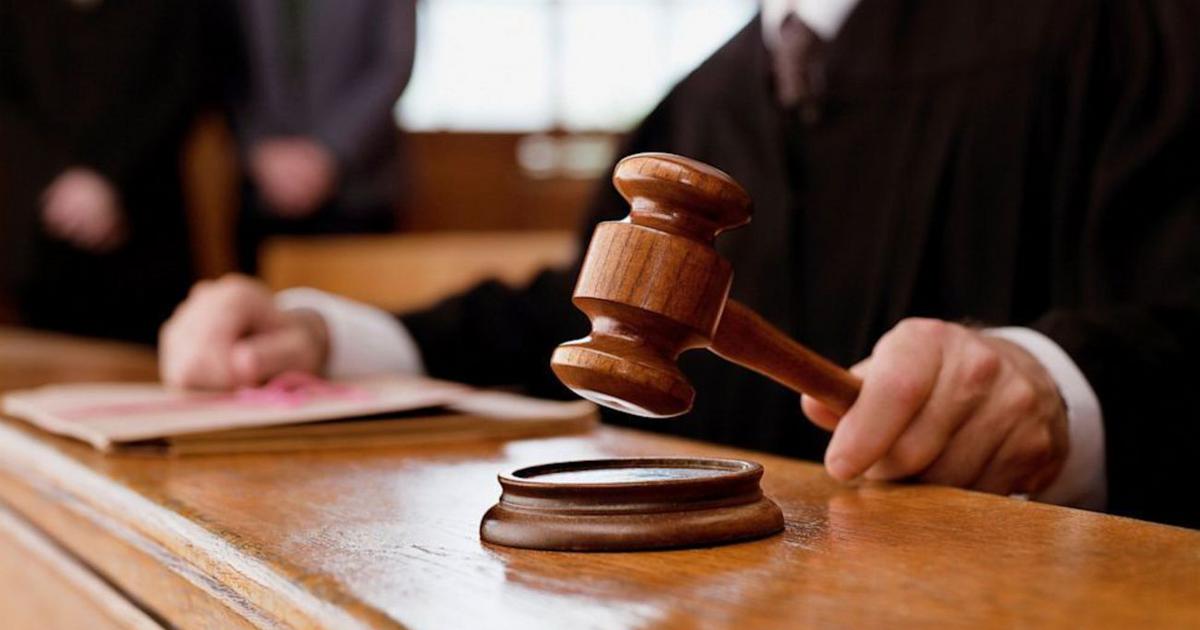 Empowered to sue on behalf of a deceased

The Federal Court dismissed private investigator P Balasubramaniam's widow A Santamil Selvi's appeal. The appeal was to reinstate her RM1.9 million suit against Prime Minister Najib Abdul Razak, his wife Rosmah Mansor and five others. The suit was filed on behalf of P Balasubramaniam (deceased).

Many have commented on the independent media portals about the Federal Court's decision. Here are some interesting comments:

It would seem that injustice has been done to the plaintiffs BUT what is the law regarding suing on behalf of a deceased?

When a person dies, after the funeral matters have been concluded, the family needs to administer the estate of the deceased.

Firstly, it must be asked whether the deceased passed away with a will or without a will. If one passes away intestate (without a will) then the law is as stated in the case of Ingall v Moran [1944] 1 KB 160:

An administrator is, of course, in a different position, for his title to sue depends solely on the grant of administration. It is true that, when a grant of administration is made, the intestate’s estate, including all choses in action, vests in the person to whom the grant is made, and the title thereto then relates back to the date of the intestate’s death, but there is no doubt that both at common law and in equity, in order to maintain an action the plaintiff must have a cause of action vested in him at the date of the issue of the writ. - Luxmoore LJ

“ ... in law a beneficiary under an intestacy has no interest or property in the personal estate of a deceased person until the administration of the latter’s estate is complete and distribution made according to the law of distribution of the intestate estate ...”

So is there any miscarriage of justice? Frankly, no. The merits of the suit has not been heard. The issue of res judicata (the principle that a matter may not, generally, be re-litigated once it has been judged on the merits) may not arise. The plaintiffs can file another suit once they have obtained letters of administration. But then again, UK courts have held that if a case was dismissed due to lack of diligence, it would be an abuse of the court process to file the same claim again.

Well, Mr Bumble ... the law is not such an ass but perhaps the lawyer might have been.