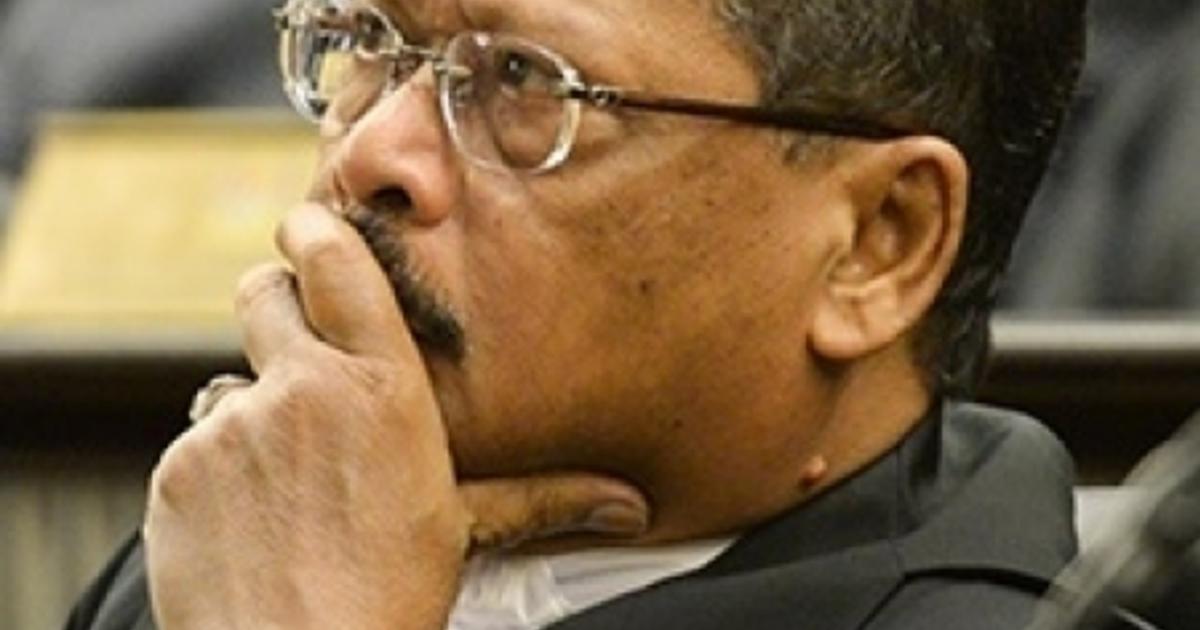 Does the AG 'violate' the Doctrine of Separation of Powers?

The AG seems to be Superman himself when it comes to prerogative and discretionary powers.

COMMENT Questions are being raised on the office of the Attorney General ever since Abdul Gani Patail?s sacking in late July and the immediate drafting in of Mohd Apandi Ali as his successor. Apandi Ali may turn out to be an even more controversial person considering that he disbanded, according to a Malaysian Anti Corruption Commission (MACC) statement, the special Task Force on the 1MDB Scandal and a controversial RM2.6 billion ?donation? in Prime Minister Najib Abdul Razak?s personal banking accounts before the last General Election in 2013.

The latest is Apandi Ali returning a case file on 1MDB to Bank Negara. The central bank?s appeal that action be taken was turned down on the grounds that it did not present any new evidence. In retaliation, Bank Negara informed 1MDB that it was revoking three permissions earlier granted to the company and directed it to bring back USD1.83 billion it?s supposed to have overseas, The permissions, the central bank disclosed in a statement on Oct 9, were obtained by the company by providing inaccurate or incomplete disclosure of material information.

That was the central bank?s way of getting around the AG?s apparent refusal to prosecute 1MDB officials on the matter.

Does the Constitution, allowing the AG to decide whether to prosecute or otherwise, mean that he has unfettered powers? Can he decide not to proceed with a case even when there?s evidence which can stand up in Court?

In short, if one were to look into the context of the Federal Constitution, the AG seems to be Superman himself when it comes to prerogative and discretionary powers.

One section in the Penal Code, under which both Anwar Ibrahim and Chua Soi Lek were investigated, states: "Any person who has sexual connection with another person by the introduction of the penis into the anus or mouth of the other person is said to commit carnal intercourse against the order of nature."

Yet, Anwar was dragged to the High Court to be charged while the other went on to claim the throne of MCA.

Former Prime Minister Mahathir Mohamad has questions in his latest blog posting with reference to the AG sending the case file back to Bank Negara:

Is this the rule of law that this country is supposed to uphold? Is the AG higher than a judge that his judgment is final and there can be no appeal?

In this particular case, added Mahathir, the people would like to know whether the Prime Minister was involved or otherwise. ?By dismissing this case, suspicions will remain in the minds of the people. In fact, people are thinking that the decision of the AG may not be by him.?

Mahathir was commenting on the statement by the Attorney General?s Chambers (AGC) stating that it has cleared 1MDB of any wrongdoings with regard to the use of the funds approved by Bank Negara for foreign investments. ?Bank Negara was obviously not satisfied and appealed to the AG without any change in the report. Again, the AG rejected the appeal.?

If there?s dissatisfaction, the case should be judged in a court of law by a judge and if still dissatisfied, an appeal be allowed.

The Federal Court has stated in at least one case that the AG must take into account the facts of the case and the public interest. That was in the case of Dato Seri Anwar v PP (2002) 3 MLJ 193 at p.208.

Our system requires the public to trust the impartiality and fairness of the AG, according to Salleh Abbas in the Government of Malaysia v Lim Kit Siang (1988) 2 MLJ 12.

It?s very dangerous to allege double standards against the AG. According to the Court of Appeal in Lim Guan Eng v PP (1988) 3 MLJ 14, it will undermine the administration of criminal justice and this will amount to sedition.

According to senior lawyer Tommy Thomas, in a piece penned for the Malaysian Bar Council website some years back, the power of the AG makes ?nonsense? of the Doctrine of Separation of Powers.

?Not content with this great power and influence, the AG even desired to regulate the legal profession by giving himself the power to retrospectively modify rules of practice and etiquette which the Bar Council have over the years formulated to govern the legal practice in Malaysia,? recalled Thomas.