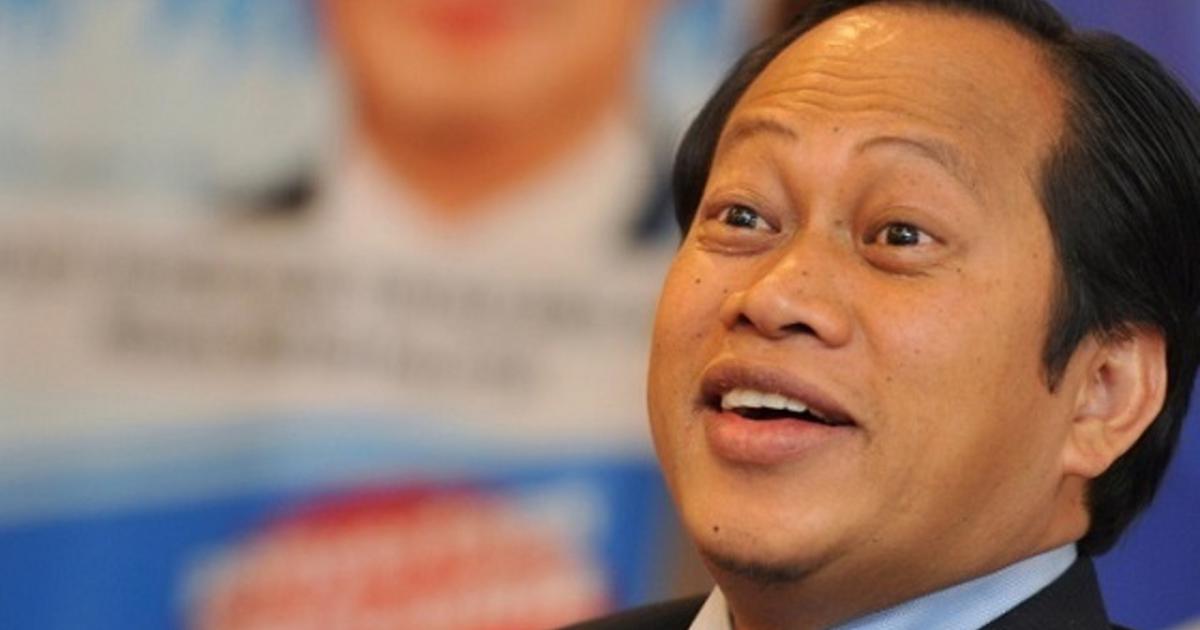 Do You Want to Be An MP?

If being an MP is your childhood dream, here is how you can be one. An MP is elected by Malaysian voters and you represents your constituency. You will be one of the 222 elected members of the Dewan Rakyat.

Who can be an MP?


Any Malaysian who is at least 21 years old is eligible to be an MP.


Disqualifications for an MP


If you hold an office for profit, then you would have to resign from it.

You will not be eligible to stand in an election if you were sentenced of a crime in the last 5 years, which carries a prison sentence of more than a year or a fine of RM2000 and above.

How much you will be paid?

According to the Members of Parliament (Remuneration) Act 1980, and taking into account of last year’s amendment, you are likely to be paid RM16,000 per month.

However, you can get an addition of RM5000 to include allowance for driver and travel expenses.

You will also be paid additional allowance of RM200 per day for every Parliament session that you attend. 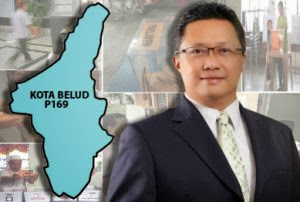 How do I get into Parliament?

The only way to be an MP is through a general election or by-election.

You will have to contest in the general election to get into Dewan Rakyat as an MP.


What is an MP’s job in Parliament?


Being an MP means being a part of this country’s law-making process. You will be taking part in debating bills introduced in Parliament. You can also introduce your own private member’s bill.

As an MP, you will take an oath to discharge duty to the best of your ability, that you will bear true faith and allegiance to Malaysia and preserve, protect and defend the Constitution.

"I, ........................., having been elected (or appointed) as a member of the House of Representatives (or the Senate) do solemnly swear (or affirm) that I will faithfully discharge my duties as such to the best of my ability, that I will bear true faith and allegiance to Malaysia, and will preserve, protect and defend its Constitution."

Tapping table - Parliamentarians tap their table when agreeing with an argument or point raised by another MP during a debate in Parliament.They also tap their table for any issues raised as their show of support.

Malaysia could possibly have a hung Parliament. A hung parliament happens when there are equal number of MPs on both sides, with the government and opposition having 111 MPs each.

Besides that, many MPs love to smoke in non-smoking areas within the Parliament building itself!