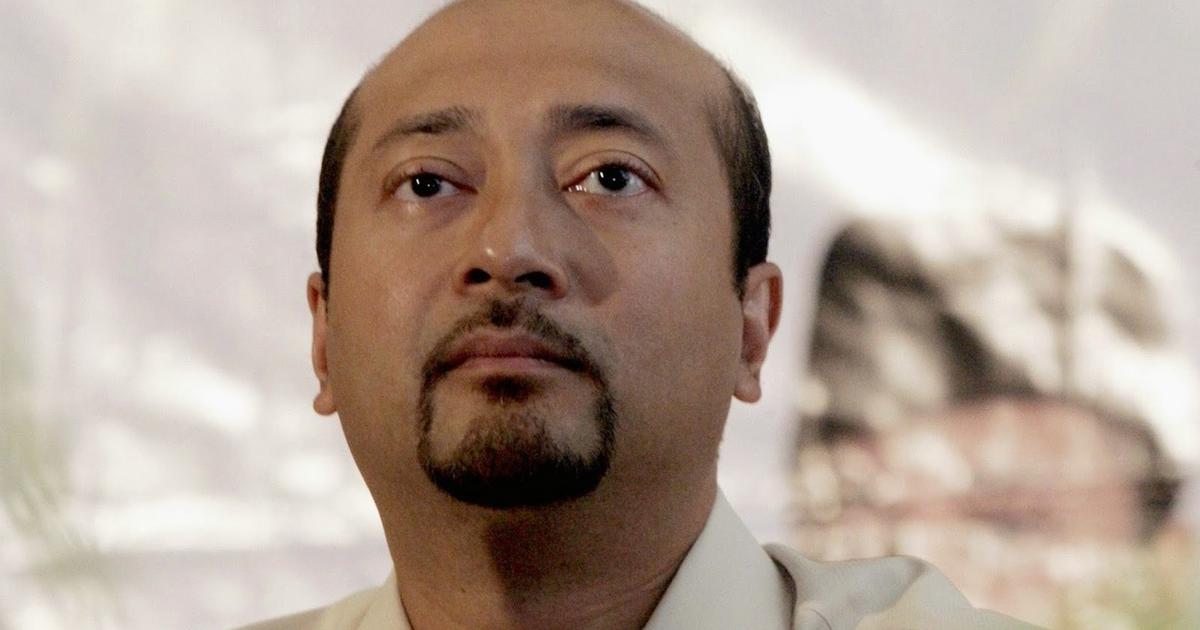 Do politicians really know the law?

Right ... the political news that has gotten everyone's tongue wagging is that 14 out of 15 UMNO divisions in Kedah are seeking to oust Mukhriz Mahathir, Mentri Besar of Kedah.

I really could not care less about their political objectives. Be it Mukhriz is incompetent or that this is actually a proxy war against Tun Dr Mahathir.

What is interesting is this. We have a group of politicians who have asked for Prime Minister Najib Abdul Razak to intervene and replace Mukhriz as Menteri Besar. 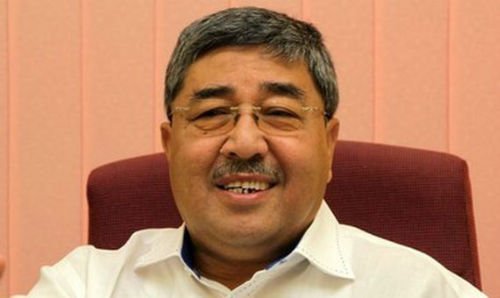 How to remove the MB?

According to the relevant laws, namely the Kedah State Constitution, a Menteri Besar can be removed when he has lost the command of the majority in the state assembly.

If he has lost the confidence of the majority, then a member of the state assembly can call for a vote on such a motion. A motion of no confidence. UMNO holds 21 seats out of the 36 in the Kedah State Assembly so that would not be much of a problem right? 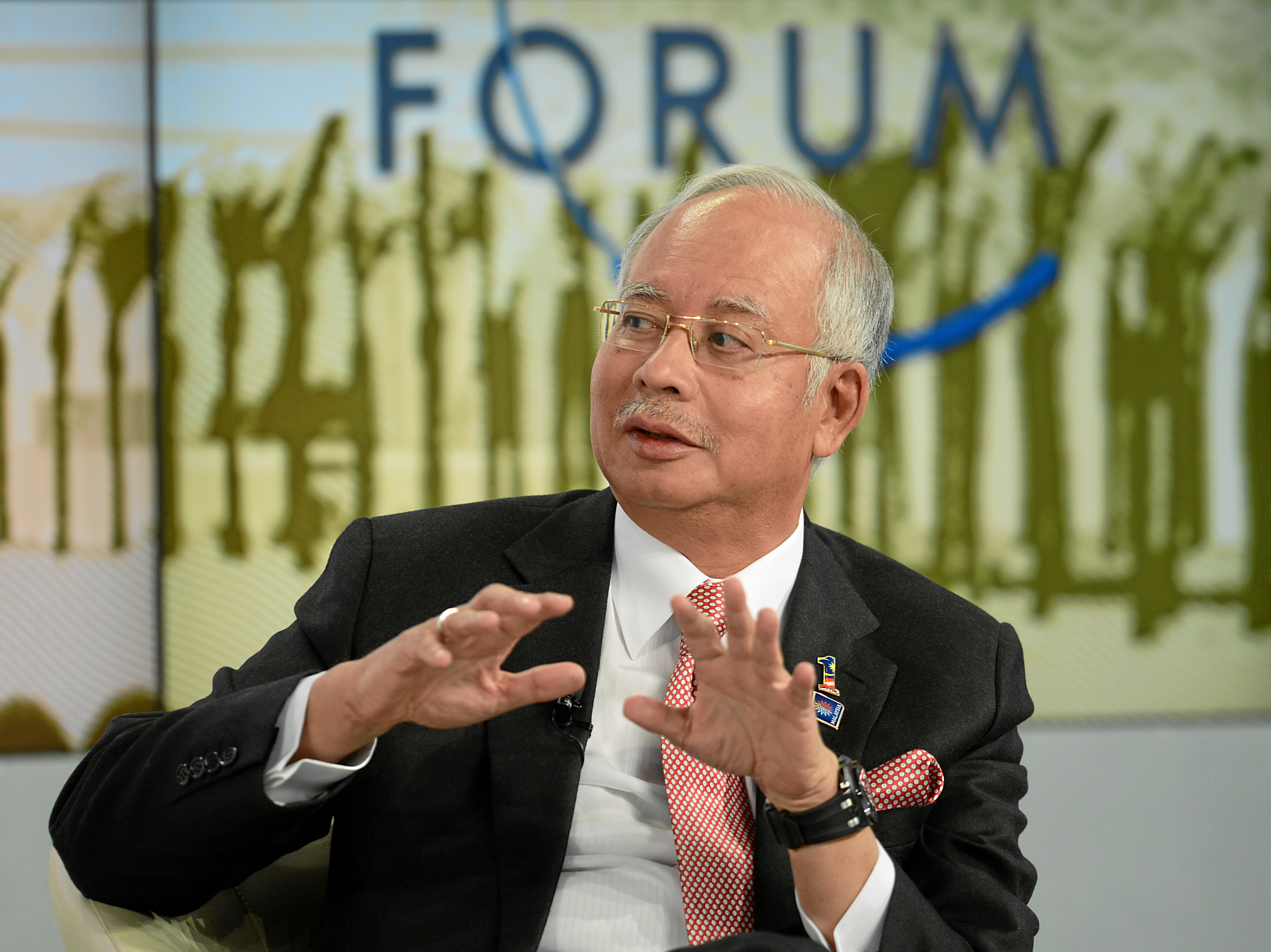 But they want the Prime Minister to wave his magic wand ... Are they nuts??!

In short, UMNO Kedah really has to do some real soul searching. How can they aspire to be politicians when they are ignorant of the law? Lawmaker wannabees who do not know the law. Oh well ...