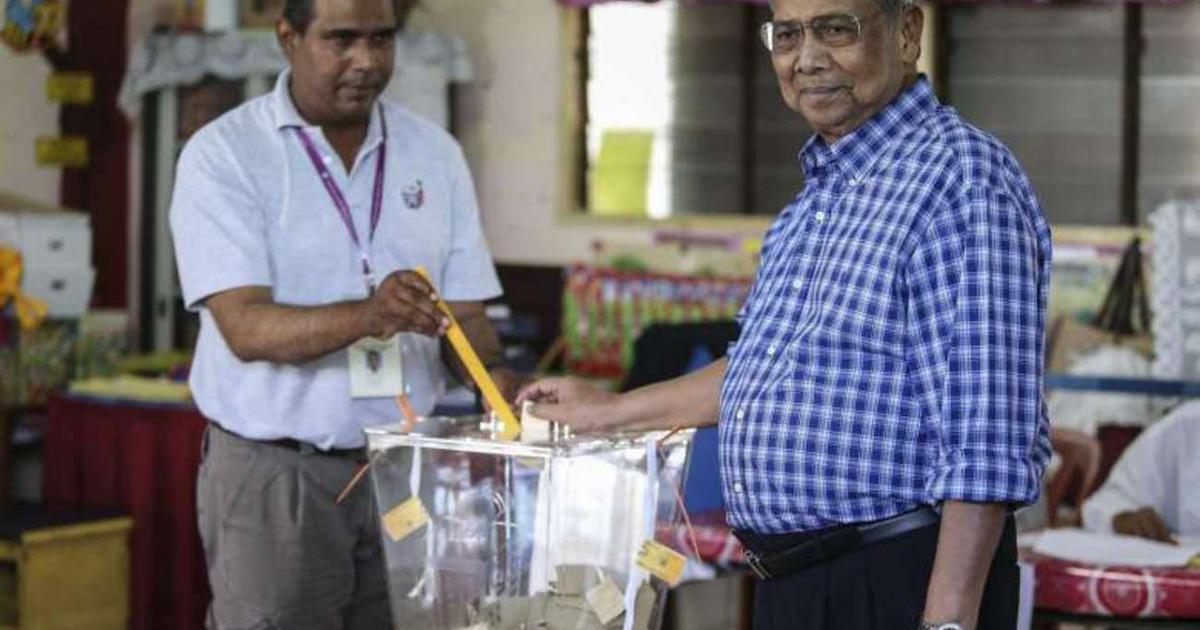 Democracy And Autonomy For Sarawak

The aftermath of Sarawak state election

So the 11th Sarawak state election is over and a storm is brewing in social media. Everyone knows the remarks made by over zealous pro-opposition netizens. Let's have a look at some of them:

“Malaysia is better off without a Sarawak that is supportive of racism and corruption of BN in Putrajaya. Sarawakians are not welcomed in West Malaysia and can keep their Sarawak, hornbills and orang utans.” - The Star, 11th May 2016

“Let the Christians in Sarawak get bullied by racist Umno. Do not do anything. Let them suffer for their RM30 dignity. Stupid people in Sarawak for those who vote BN. Also Selangor and Penang should start to not employ Sarawakians in West Malaysia. Let them work back in their so-called best state. Let them rot there.” - The Star, 11th May 2016

It gets worse with people such as these: 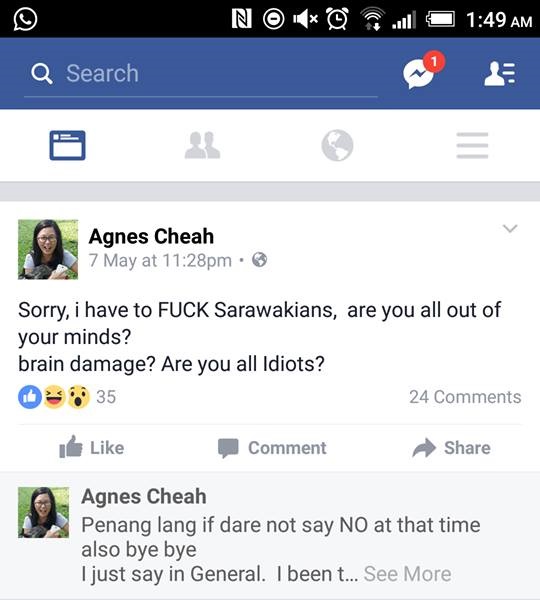 If we want to fight for Sarawak to have the autonomy that it deserves under MA63 then how is that to be reconciled with the above statements by netizens?

"You can have all the autonomy you want as long as it's my team that you vote for." Is this how it works?

So they want to let Sarawak have autonomy? 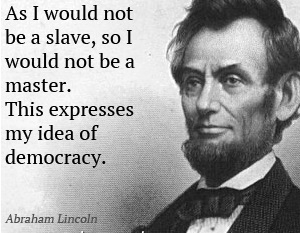 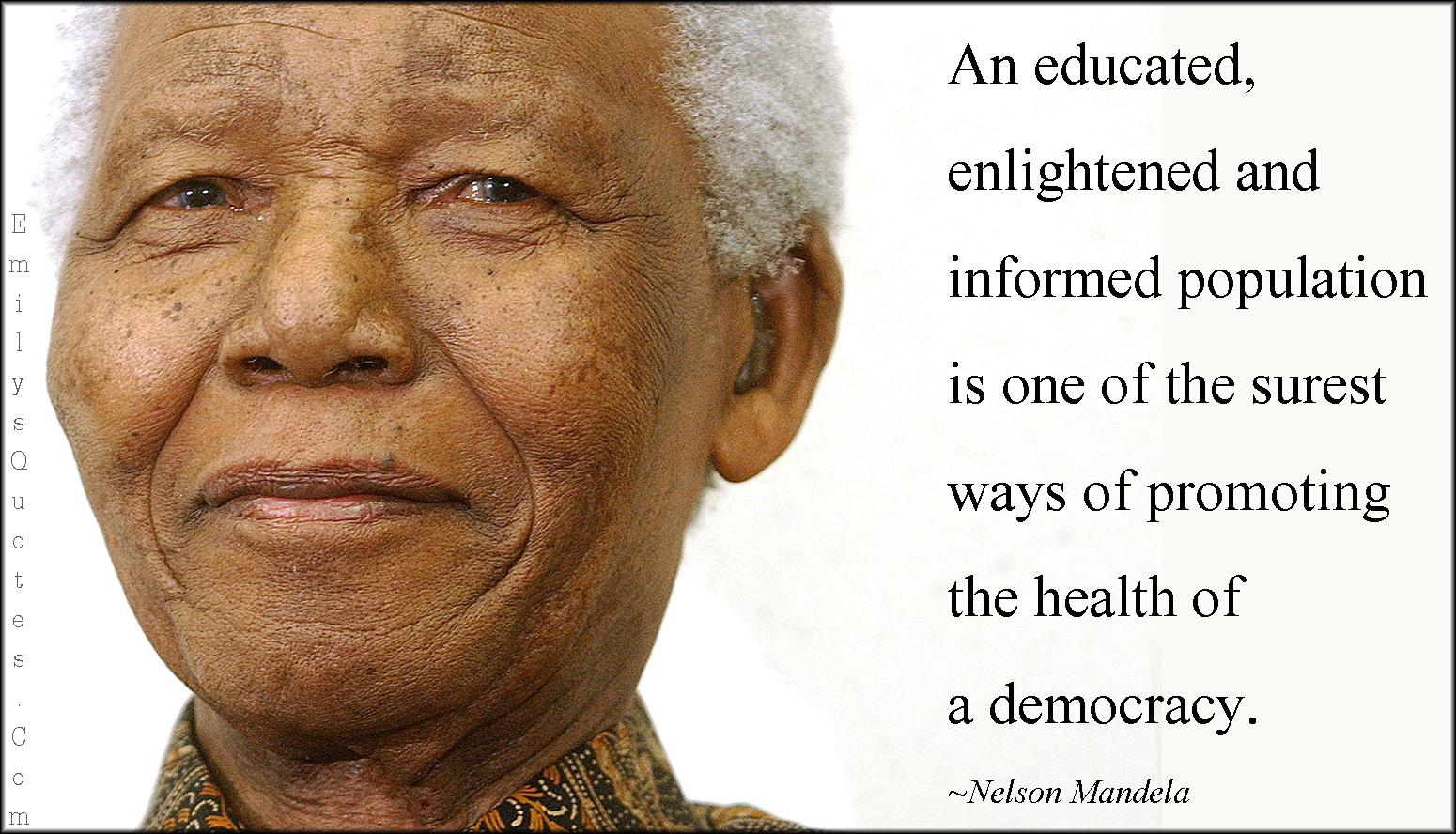 So do we want a democracy? Are we ready to accept democracy? 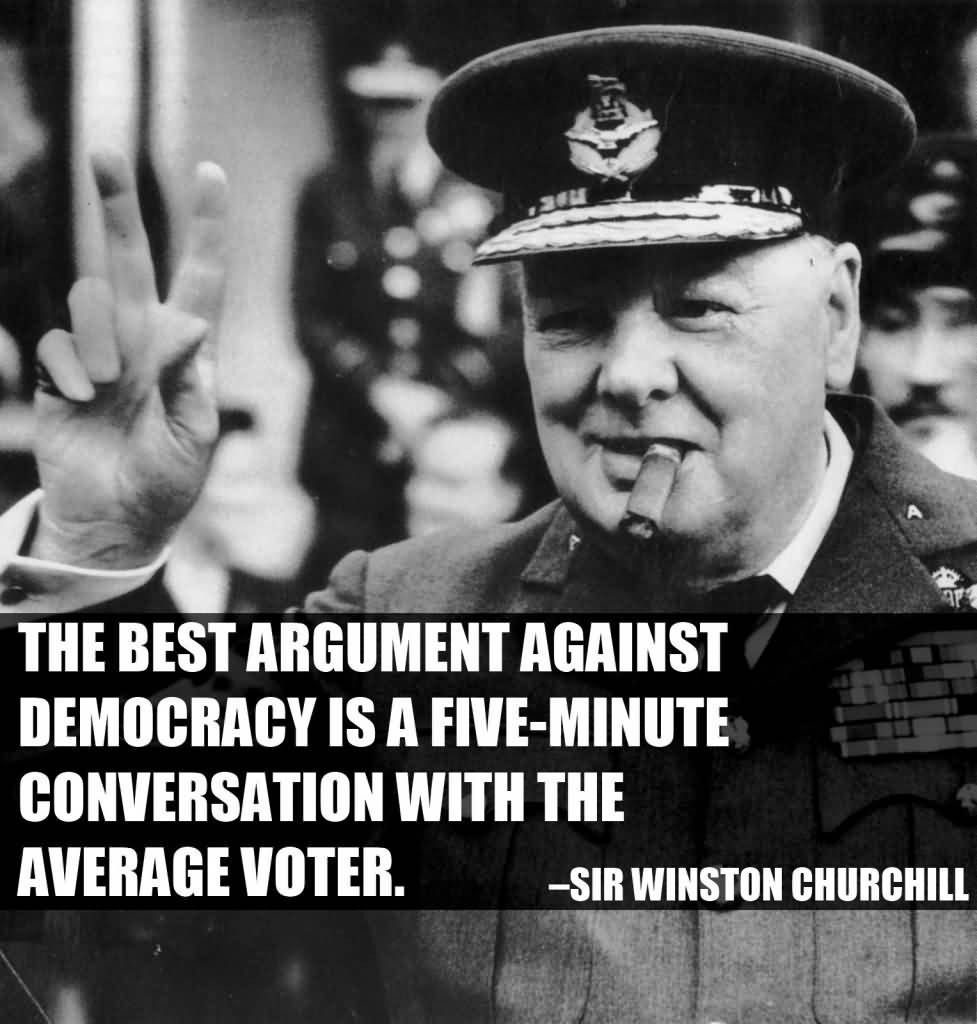