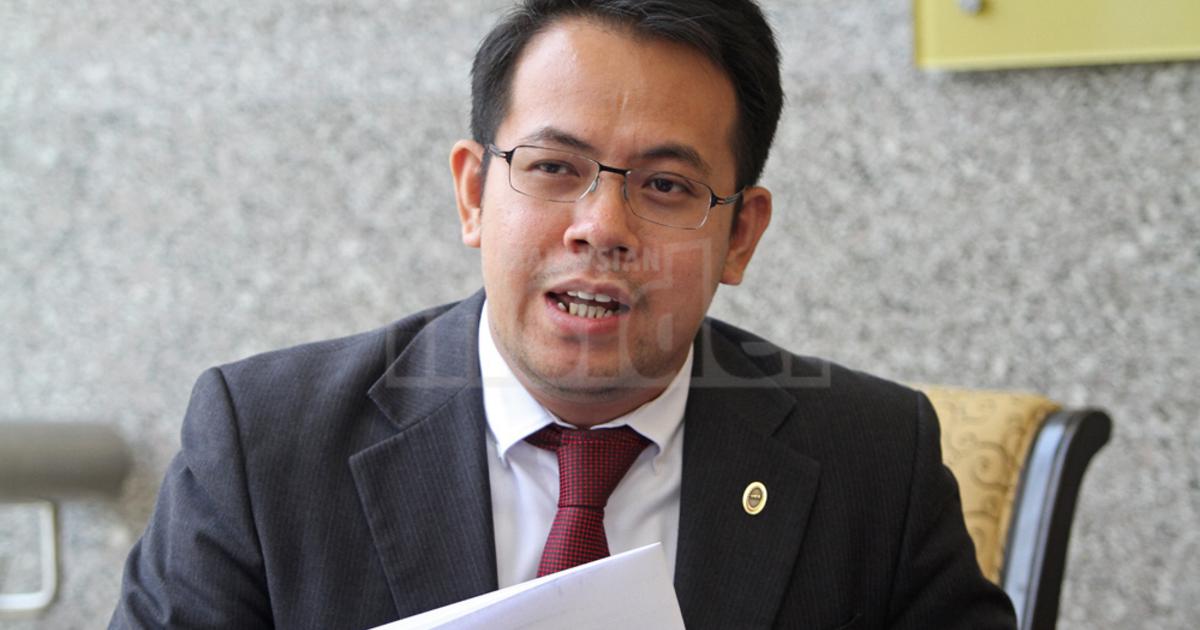 Defeating Bills in Parliament a no confidence move

It would be sufficient for the MPs to defeat Najibs Budget 2016 which will be presented later this month.

NEWS UPDATE Bukit Mertajam MP Steven Sim (see pix) has suggested that in the absence of the proposed no confidence motion against Prime Minister Najib Abdul Razak seeing the light of day, given that it has been tucked under 24 other government business, MPs can also voted down every Bill presented by the ruling coalition in Parliament.

One suggestion floating around in the lobby at Parliament House is that it would be sufficient for the MPs to defeat Najibs Budget 2016 which will be presented later this month.

This sitting is a litmus test of the integrity and conscience of all MPs on our duty to the people and the country, said Sim. We must not disappoint the rakyat who are suffering under the current regime.

He cited three key reasons why the Oppositions motion of no confidence should be given priority over other motions this Parliament sitting:

A government which has lost the confidence of the House cannot make important decisions.

Secondly, said Sim, the result of a successful motion of no confidence is a caretaker government. As such it is not allowed to make new policies or new appointments, he said. The government and backbenchers motions preceding the motion by Petaling Jaya Selatan mostly deals with such new policies and appointments.

In fact, he added, the first and second items are the Prime Ministers motions on the new Cabinet as well as the new Public Accounts Committee (PAC). Item no.3 through no.6 deals with important new legislation and amendments to existing legislation.

Thirdly, established convention states motion of (no) confidence takes precedence over other motions.

Sim was expressing total disagreement with Minister in the Prime Ministers Department, Azalina Othman, that placing the Oppositions motion of no confidence as the 25th out of 28th item under the Dewan Rakyats Standing Orders and Motions is the norm.

The motion of no confidence is an important and established convention under the Westminster-style Parliament which we practice in , added Sim. This is because the legitimacy of the government rests upon it receiving the confidence of the House.

In other words, he stressed, the normal operation of a Westminster Government depends on whether it retains the confidence of the House. If it fails to retain such confidence, the government shall either resign or dissolve the Parliament, said Sim. It cannot continue its normal operation.

And the only way to test whether such confidence exists, he continued, and therefore whether the government has legitimacy, was to allow for the motion of no confidence to be tabled as early as possible.