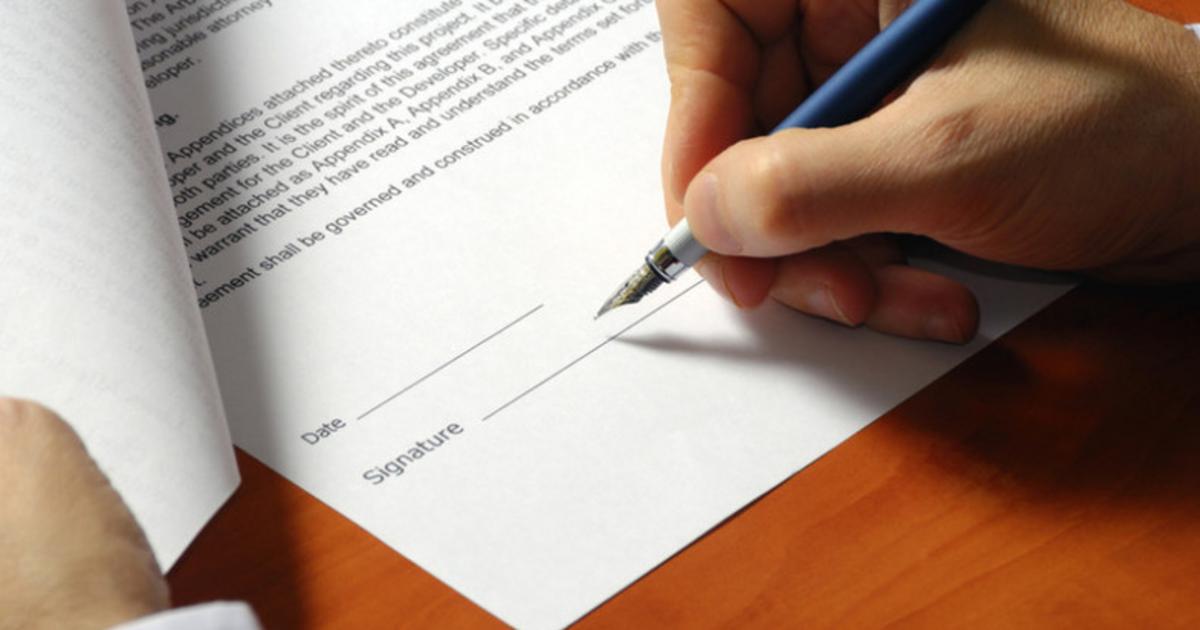 In , the law of contract has its ancestry in , where it evolved through the Courts but the legislature also contributed.

CONTRACT The American Restatement of the Law of Contracts, senior lawyer Bhag Singh reminded the local media in Kota Kinabalu at the weekend, is spelt out in the following words: “A contract is a promise or set of promises for the breach of which the law gives a remedy, or the performance of which the law in some way recognises as a duty.”

Contract, given the above encapsulation, is a branch of law which determines the circumstances in which the promise is held to be legally binding. In , the law of contract has its ancestry in , where it evolved through the Courts but the legislature also contributed.

Examples of statutory intervention in include the Employment Act 1950 which applies to the peninsula, the Sabah Labour Ordinance 1950 and the Sarawak Labour Ordinance 1952. “All of them take away the power to contract to provide for minimum standards to be observed,” pointed out Bhag.

Then, there are contracts of adhesion, especially with large corporations and entities which provide water, electricity, travel or other essential services.

Thirdly, there’s a scenario of standard form contract where the individual or party has the choice to enter into the contract. “If he or she does so, they must usually accept the terms imposed by the stronger party,” stressed Bhag.

Nevertheless, freedom of contract remains one of two dominant ideologies, he added. “Parties should be free as possible to make agreements on their own terms. But today the ‘will theory’ has been largely discredited.”

He does not dwell on the “will theory”.

Bhag refers to Jessel M. R. in Printing and Numerical Registering Co v Sampson on the role of the Court in upholding a bargain as relevant. “It must not be forgotten that you are not to extend arbitrarily those rules which say that a given contract is void, as being against public policy, because if there’s one thing which more than another public policy requires, it is that men of full age and competent understanding shall have the utmost liberty of contracting, and that their contracts when entered into freely and voluntarily shall be held sacred and shall be enforced by the courts of justice. Therefore, you have the paramount public policy to consider – that you are not lightly to interfere with this freedom to contract.”