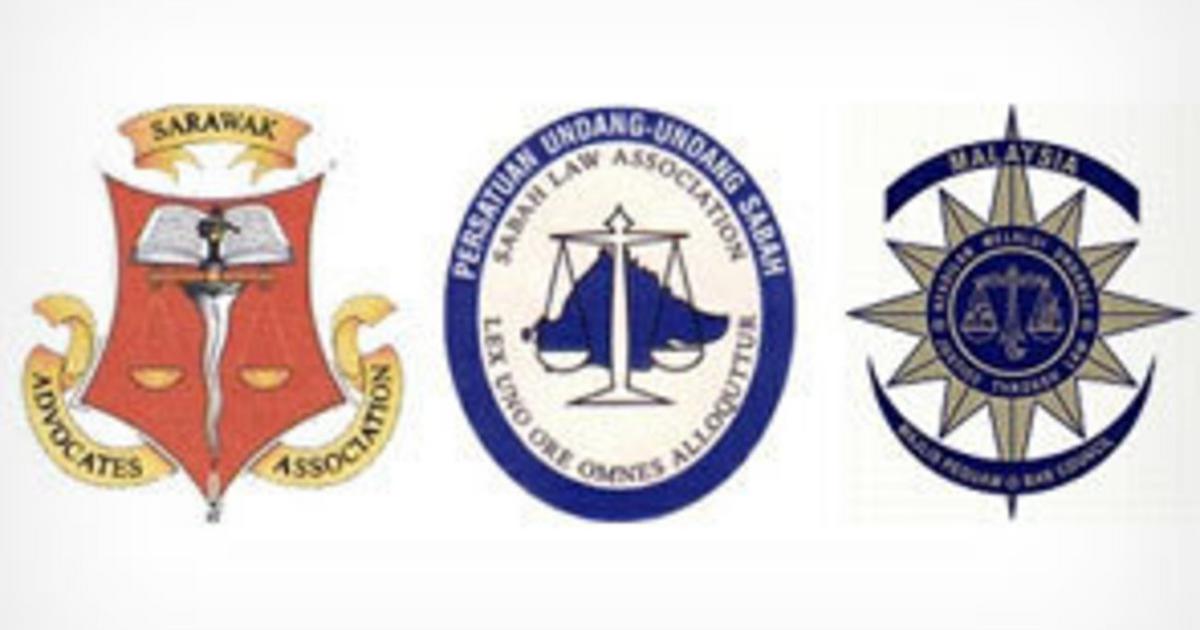 Peninsular lawyers doing arbitration work in Sabah may open the floodgates and lead to them doing other work, all in contravention of the Malaysia Agreement 1963 (MA63).

MA63 A five-man Federal Court panel, in an unanimous and landmark decision, has set aside a Court of Appeal ruling and reinstated the High Court decision that Peninsular Malaysian lawyers are not allowed to take part even in arbitration proceedings in Sabah.

The panel led by Justice Raus Sharif and including Justices Ahmad bib Haji Maarop, Hasan bin Lah, Abu Samah bin Nordin and Aziah binte Ali noted that Sabah lawyers have pointed out that if their counterparts in the peninsula were allowed to take part in arbitration proceedings in Sabah and cases originating from Sabah, it may open the floodgates and lead to them doing other work, all in contravention of the Malaysia Agreement 1963 (MA63).

Earlier, in the High Court in Kota Kinabalu, the Judge made reference to paragraph 148(g) of the Cobbold Commission Report, basically a summary of the position of the Malaysia Solidarity Consultative Committee (MSCC). The MSCC, in its Memorandum on , noted in paragraph 24 that “it’s a matter of great apprehension to the delegations from the Borneo territories that there might be free movements from and the peninsula into the Borneo territories . . . the Borneo territories are anxious to protect their lands, trade and employment from being taken up by people from other parts of .

The High Court Judge went on to state: “As we all know, the Commission’s recommendation is embodied in Article 161E (4) of the Federal Constitution where in effect gave power of control of movements of non-residents into Sabah and to the respective state governments through s.65(1) of the Immigration Act.”

Senior Sabah lawyer and Api Api Assemblywoman Christina Liew Chin Jin Hadhikusumo and her associates submitted that the statutory provision in the Advocates Ordinance operates in harmony with the constitutional safeguard under the Federal Constitution. The correct interpretation of section 8(1) of the Advocates Ordinance is one that harmonizes the object of the Ordinance and the object of the constitutional safeguard accorded to advocates in .

They submitted that foreign lawyers who are not advocates within the meaning of the Advocates Ordinance 1953 (Sabah Cap.2) are prohibited by the same Ordinance from representing parties in arbitration in .

The case arose from Liew acting for more than 800 smallholders in a joint-venture agreement with the state-owned Borneo Samudera Sdn Bhd. which engaged a Peninsular Malaysian lawyer for arbitral proceedings.

The Court of Appeal disagreed with the High Court.

The CoA, agreeing with the other side, held that the exclusive right to practise for advocates in Sabah was tied up to the exclusive right of practice of barristers and solicitors in England as stipulated in section 2(1) of the Advocates Ordinance 1953 (Sabah Cap.2).

The Federal Court, which overturned the CoA’s ruling, will submit its written judgment later.