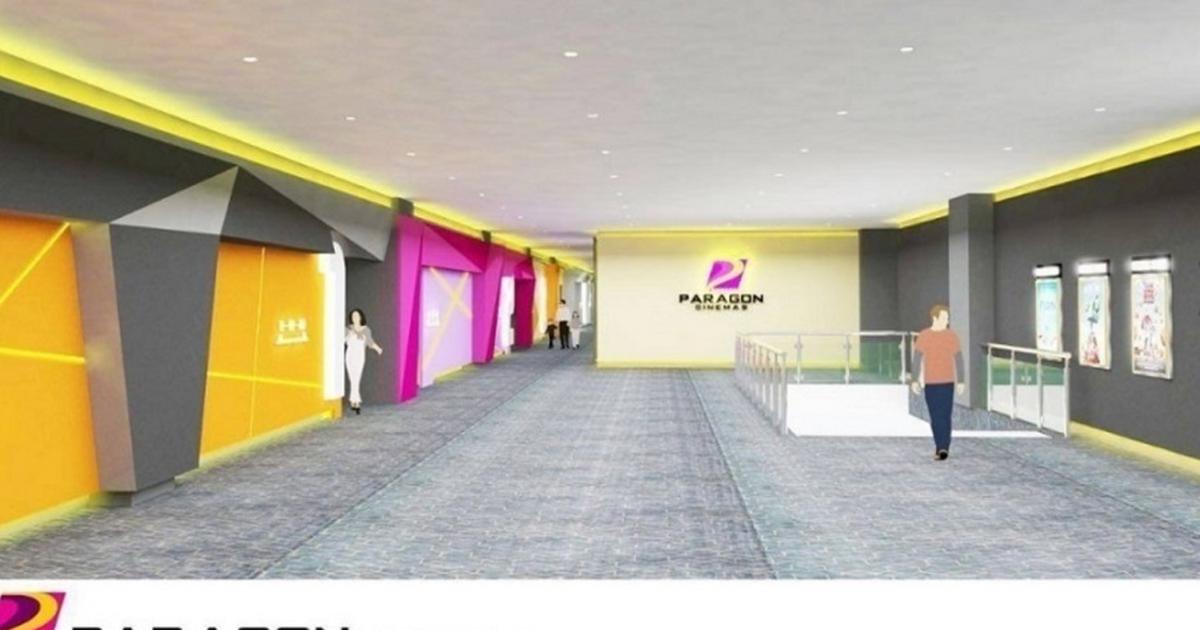 Cinema Is Possible In Kelantan, Only If It's Not Too Dark

The fear over Hudud

The fear began when PAS expressed its intention to debate the hudud Bill in Parliament because essentially, it will affect Malaysia's Federal Constitution.

If, fundamentally, the PAS proposal to amend the Federal Constitution is only to give way for PAS state government to implement hudud law in Kelantan, there is nothing to fear, or is there?

Today, the mere mention of hudud is mired with not only fear, but also confusion, skepticism and insecurities.

PAS has been pushing this controversial Islamic criminal laws to allow amendments to Syariah Courts (Criminal Jurisdiction) Act 1965 that in return, Syariah courts can mete out harsh hudud punishments such as amputation of hands and stoning.

But do we need two sets of criminal laws in one system?

Malaysia already has far too many segregation. First, we have Rayani Air, banking on its Syariah-compliant differentiation to appeal to other passengers.

But the airline is on its way to closure, after operating for slightly more than three months.

So what's the latest in line? Cinemas. The segregation has spread to other industries.

In April this year, KB Mall in Kelantan announced on its official Facebook account, that Paragon Cinemas is expected to begin operations in July.

Utusan Malaysia quoted Kelantan Executive Councillor Abdul Fattah Mahmood stating that they have not received application from any operators over the matter.

The daily also reported that Kelantan PAS-led state government welcomes any operator to set up cinemas in the state but it must adhere to their pre-set conditions.

The conditions, among others, included separate seating for men and women, cinemas should not be too dark as some lights must be switched on, and operations are not allowed during Maghrib prayers and Ramadan month.

If screenings are not permissible during Maghrib prayers, the last afternoon show must be scheduled slightly after teatime since movies generally run for 1 hour and 30 minutes.

From a business perspective, how can they sustain the cinema operations if they were to close during Ramadan month?

The fasting month will begin in June, so a wise "business decision" is to postpone the official opening of Paragon Cinemas, well, if there is one.

The country has been seen over the decades as a beacon of secular, modern and multicultural Islamic country.

However, over the years, brouhahas have erupted, putting Malaysia in the limelight with many quarters questioning the rise of "extreme limits".

Malaysians can definitely recall the outcry several years ago when hair salon operators in Kota Bharu were fined by the municipal council for styling a man's hair.

What happened to the hair salon operators suggest that non-Muslims somehow, in one way or another, would be affected by the laws implemented in Kelantan.

Is Malaysia still considered a plural society, with limitations being imposed against non-Muslims?

With the continuous debate over hudud, one wonders whether there would be any "spillover" effect once the Islamic law is approved by the Parliament.