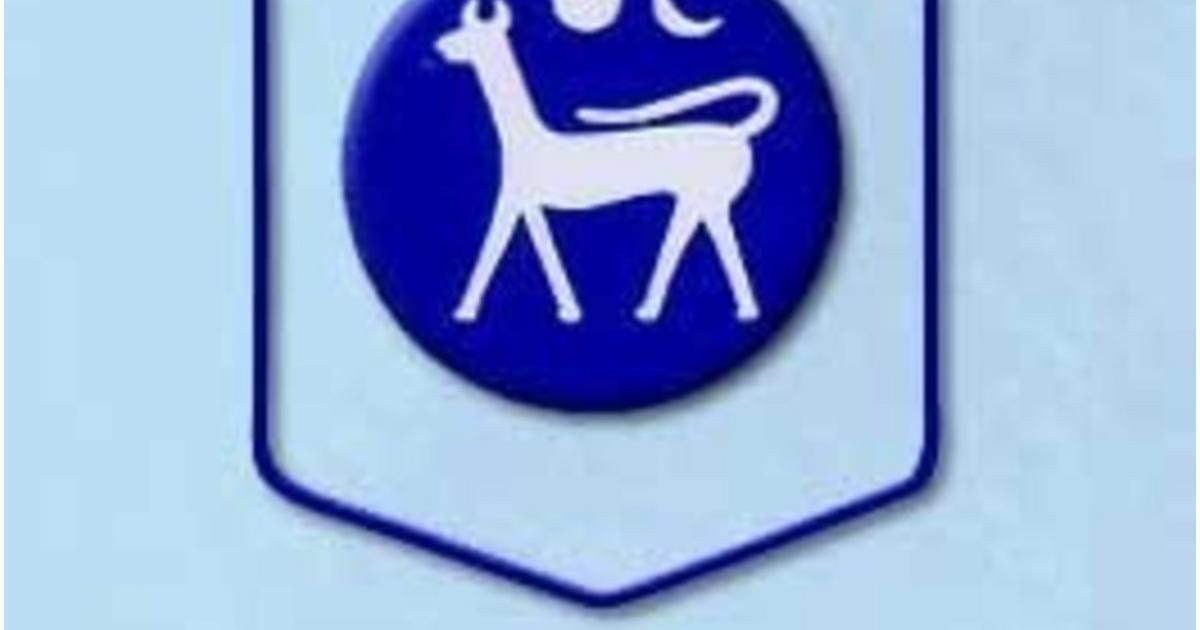 ‘Blacklisting’ by Bank Negara not the end of the world

ANALYSIS The National Higher Education Fund (PTPTN), at the last count, was in the process of listing 173, 985 borrowers in the Central Credit Reference Information System (CCRIS). This is not a blacklisting system but only used to determine one’s credit history, according to industry sources.

However, the CCRIS System at Bank Negara is sometimes known as a “Blacklisting System” and with reasons too. It would be easier to obtain new loans with a good CCRIS report.

The key to continuing to secure new loans, if one is not already bankrupt, is not through having no entries in your CCRIS report but keeping the entries good.

Briefly, the items in an individual’s CCRIS Report would include details on bank loans, credit cards; recent credit/loan applications; borrowings and outstanding amounts; credit limit but usually for credit cards; repayment schedules; and missed payments in the last six months.

Basically, you must pay your dues. There’s no way out of it. If you don’t pay your loans in full on schedule; pay consistently late or missed some payments, then the CCRIS Report wouldn’t be favourable.

To get back in favour in the CCRIS, dues must be paid and usually through rescheduling loans. If dues are settled, the Bank will issue a Letter of Discharge for Bank Negara to update an individual’s CCRIS Report.

Bank Negara keeps track for 12 months for any given period of time. So, to get out of a spotty situation, dues must be paid on time for 12 months. Issuing a standing instructions to the bank helps.

Bank Negara has AKPK, a Unit, to help those with money problems to better manage their finances.

If all else fails, one has to face bankruptcy action. Here, it’s a different process altogether.

The bottomline is that one must pay one’s due. Even in bankruptcy court, payment is involved.