Better Treatment For Politicians By Authorities

Why are politicians treated better than the Rakyat who vote them into power?

As we all know, names such as Kugan, Teoh Beng Hock and N Dharmendran are synonymous with deaths whilst in custody of the authorities. However, if we were to look at politicians who have had a run in with the law, we can see that many popular ones are treated differently.


All persons are equal before the law and entitled to the equal protection of the law. - Article 8 (1) Constitution of Malaysia

Are we all not to be treated equally in the eyes of the law? Why are popular politicians treated better? Here are some instances. 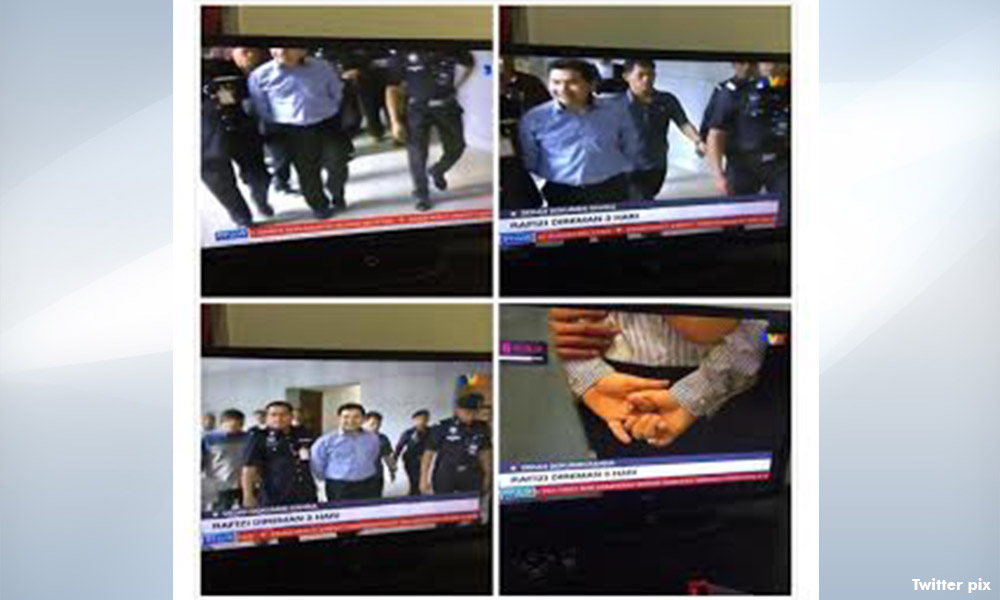 Rafizi was charged this year under Section 8 of the Official Secrets Act. Police confirmed that he was never handcuffed following his arrest.


Police confirm that Rafizi was never handcuffed during the entire time that he was in our custody this time. Stop the allegations - Khalid Abu Bakar (@KBAB51) 6th April 2016 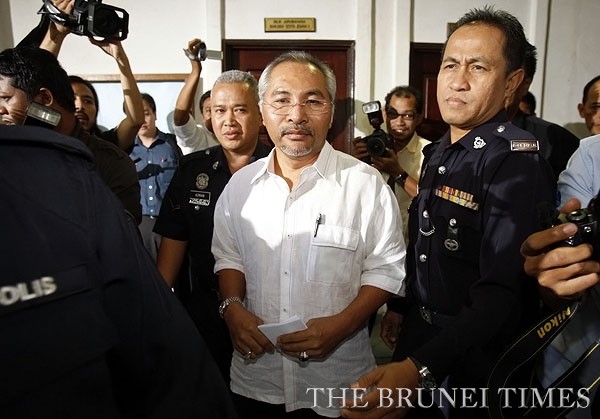 
Dr Khir was charged at the Shah Alam Sessions Court in December 2010, with corruption involving the purchase of two lots of land and a bungalow in Section 7, Shah Alam.

He arrived at court to be charged, un-escorted by uniformed police personnel, and was seen without handcuffs. 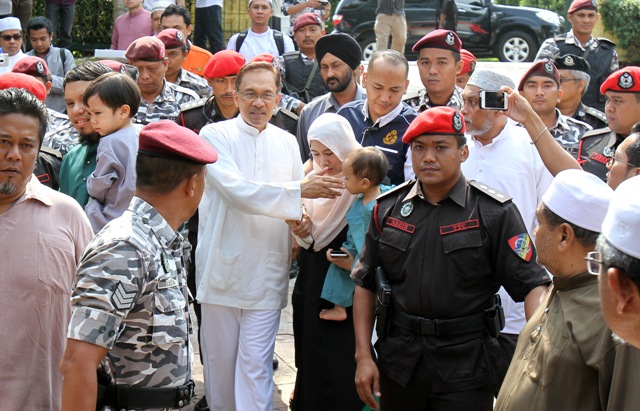 
In 2003, the prisons department agreed to allow jailed politician Anwar Ibrahim to conduct his daughter's akad nikah (wedding vow) ceremony at his Damansara home in Kuala Lumpur tomorrow, o­n the condition there are no objections from the police. Of course, the police had no objections to it and Anwar was able to attend the said wedding.

He was also allowed to visit his sick mother in 2001. In 2002, he attended his older brother's funeral and then in 2015, Anwar Ibrahim's father passed away. Again, he was allowed to attend the funeral.

The question that begs to be asked is ...

How many common prisoners will be able to have such opportunities? 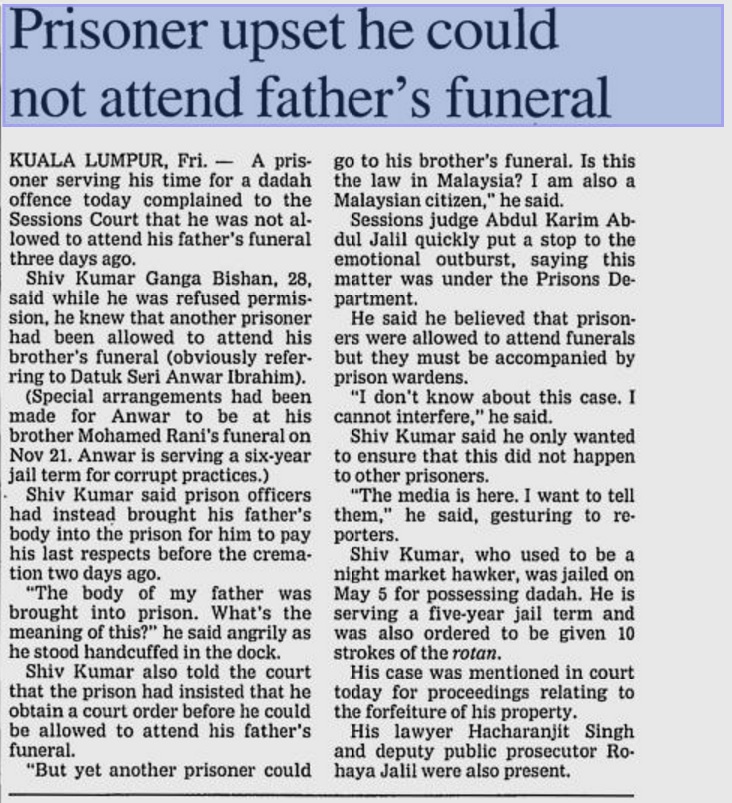 Now let's look at this particular incident. Shiv Kumar Ganga Bishan was upset that he was not allowed to attend his father's funeral. To add salt to injury, the prison officials arranged for the body of his father to be brought to the prison so that Shiv may pay his last respects. 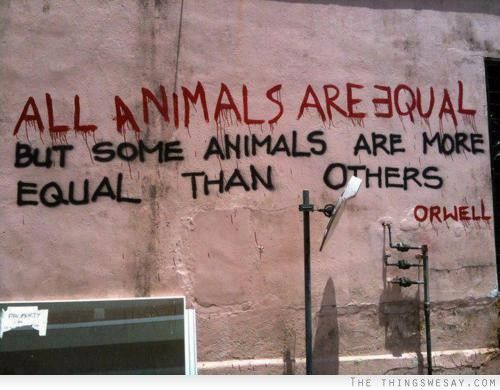 Looks like George Orwell knew this fact well back in 1945.

All animals are equal but some animals are more equal than others - Animal Farm, George Orwell