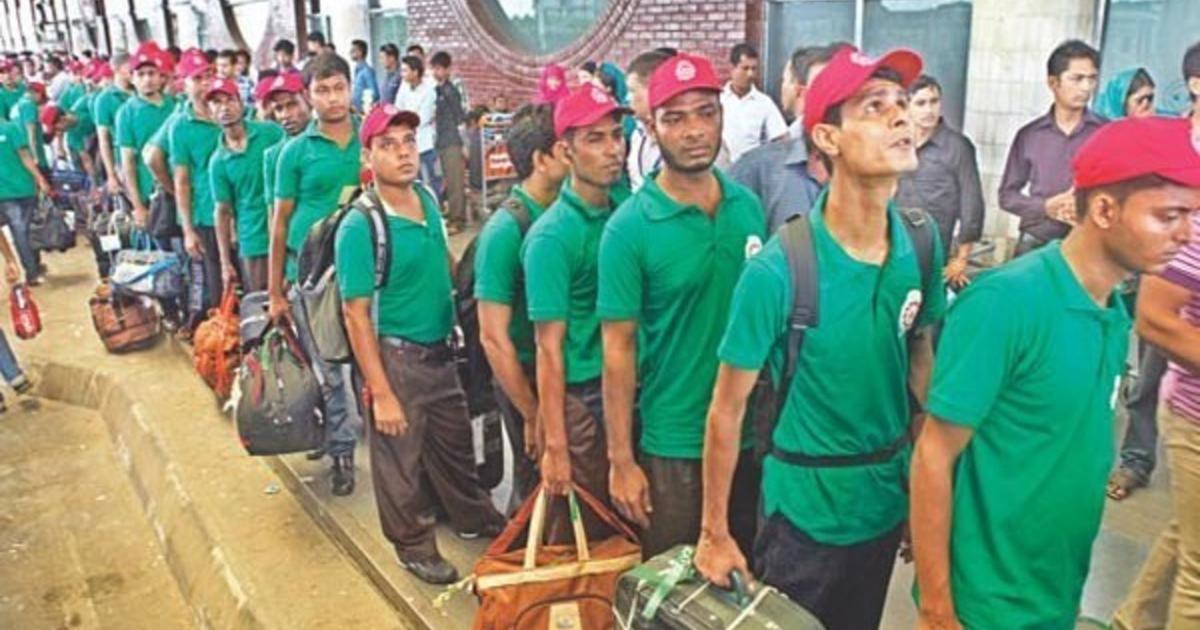 Xenophobia and racism in Malaysian society have reached a feverish pitch

Over the last week as I logged into Facebook, I am constantly reminded of the importance of Bangladeshi workers for Malaysia. Many who commented about the situation have posted shocking remarks.

Remarks like: they will rape our women, they are stupid and low class, keep your daughters indoors, they will screw a cow in a skirt (yup, I read this one), they will marry our women, kill them all. 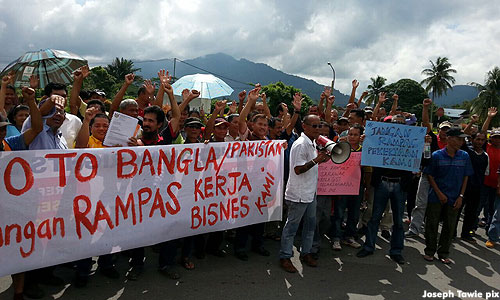 the belief that all members of each race possess characteristics or abilities specific to that race, especially so as to distinguish it as inferior or superior to another race or races 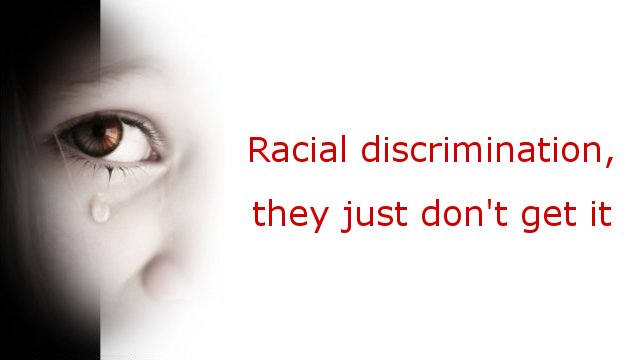 Who do we blame?


Yes, let's see ... Being typical Malaysians we can blame the government for importing foreign workers because employers would like to have cheap labour. We can also blame the opposition because they raised the alarm of 40,000 foreign workers, who will be voting in GE13.

We can go on blaming and no solution is found. 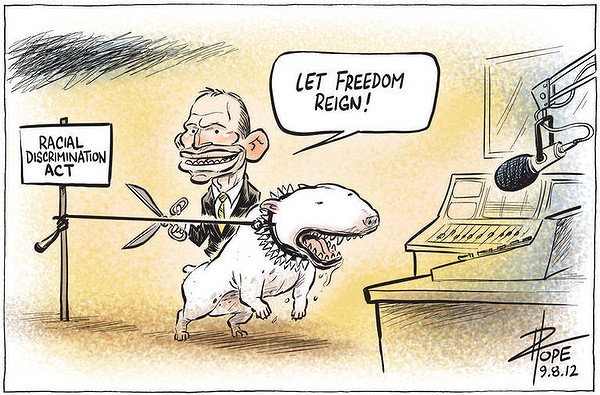 Truth be told, Malaysians only have themselves to blame.

Why? Because there is no one else to blame for racism other than ourselves.

I look forward to the children of any one of you, who might be studying in the UK, US, Australia or anywhere else, and who might need a weekend job to supplement the week's groceries being called a 'coon, spik, 'wog, paki or chink' by a local population too high and might to do the work in the first place - Eddin Khoo

Whilst many scream that we are being oppressed and racism is a government institution, they somehow end up oppressing others or keep silent when oppression is taking place.

Politicians need to put an end to such racism. To date, none have waded into this matter.

Politicians who are very internet savvy, who know how to use apps like Facebook and Twitter to boost their political agenda, seem to have missed this Bangla-fever.

Anti-racism legislation is needed now more than ever, seeing that Malaysians are willing to oppress another nationality. Anyone who is politically aware is very familiar with the allegations of racism within our nation. One race says this, the other race says that.

Maybe its time to ensure that the 'who says what' game stops. Anti-racism legislation will put an end to many of our problems. It will bring back harmony.

When we are abroad, we dislike being stereotyped, we share videos about Islamophobia in the West on a daily basis. But it is embarrassing that we do the same thing in our own land - Syed Siddiq 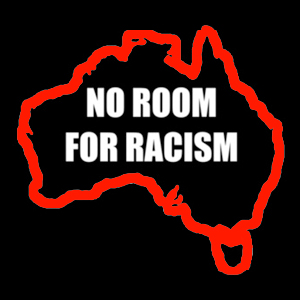 Anti-racism laws, who has it?

Here is a list of a few countries with strict anti-racism laws that many opponents say 'stifles criticism'. But it is the law, so live with it.

The Public Order Act 1986 – inciting racial hatred is an offence

Racial Discrimination Act 1975 - treating someone less fairly than someone else in a similar situation because of their race, colour, descent or national or ethnic origin is an offence

Why is the Bangladeshi here?

This really puts things into perspective. 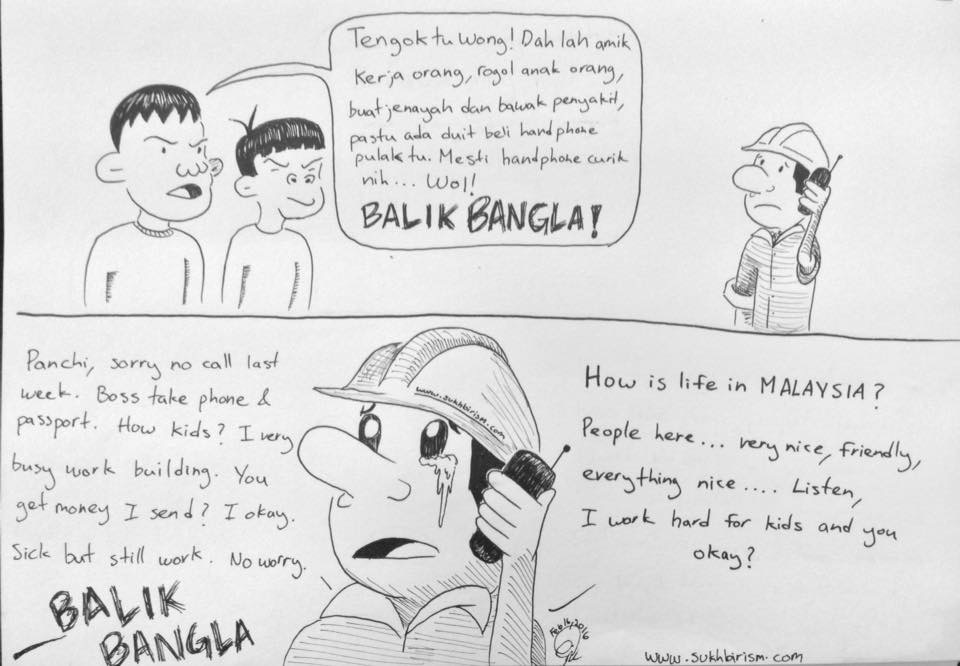