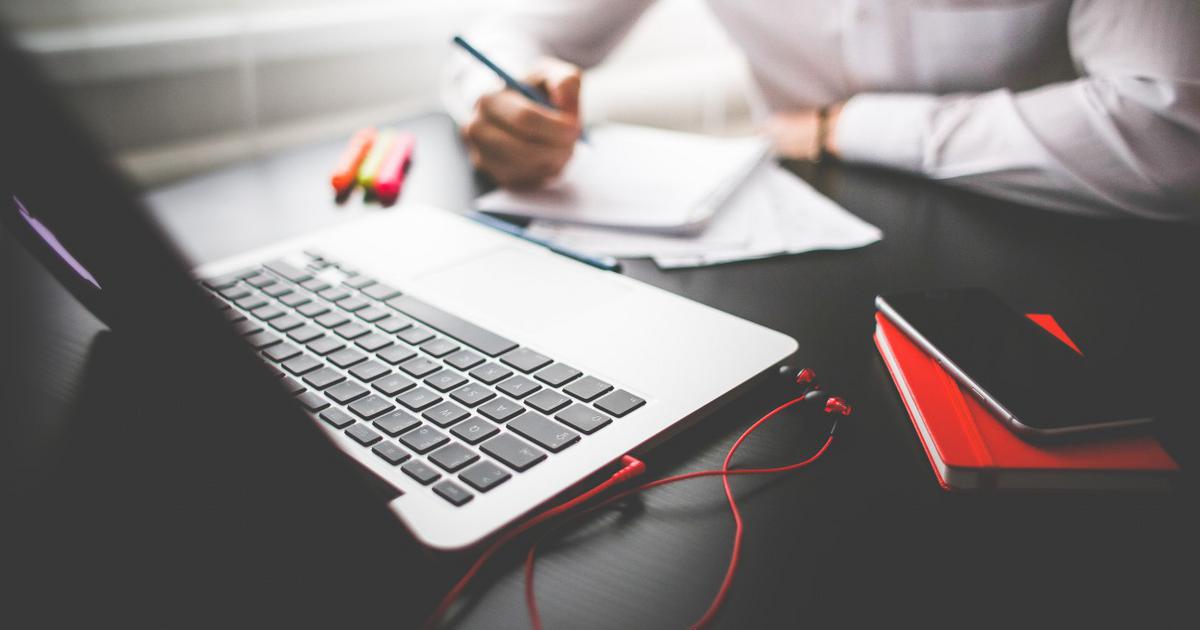 Baginda unlikely to be charged, he can sue

Baginda cannot hold his head up in public if he does not sue al-Jazeera over the most shocking allegation that it was he and not Sirul Azhar or Azhar Hadri who shot Altantuya Shaariibuu.

NEWS ANALYSIS Several questions arise in the wake of the controversial al-Jazeera documentary film, Murder in Malaysia, according to an Adviser to Suaram, the human rights group. Among them, according to Kua Kia Soong, are whether Abdul Razak Baginda the lover of Altantuya Shaariibuu will sue al-Jazeera and whether he's protected by the Double Jeopardy Principle against being charged with killing her. The Mongolian model is the subject of the al-Jazeera film.

"If Razak Baginda fails to sue al-Jazeera, he will be condemned to live the rest of his life with this murder allegation hanging over his head," said Kua. "This is a very serious charge indeed and a completely new piece of evidence ? if corroborated by Sirul Azhar, one of the two convicted killers ? which promises to bring us closer to the yet unsolved murder of the Mongolian."

For the moment, said Kua, he cannot see how Razak Baginda can hold his head up in public if he does not try to clear his name by suing al-Jazeera over the most shocking allegation that it was he and not Sirul Azhar or Azhar Hadri who shot Altantuya.

"Razak Baginda had only been charged with abetment in the murder of Altantuya. He managed to get himself acquitted on this charge but with this new piece of evidence ? al-Jazeera -- he could face the murder charge itself."

Kua noted that it has been suggested that Razak Baginda was protected by the principle of Double Jeopardy as guaranteed in Article 7(2) of the Federal Constitution against being recharged. Nevertheless, he added, this principle of Double Jeopardy can terminate if it was established that there has been a mistrial apart from the fact that there was now new evidence alleging Razak Baginda's direct involvement in the murder of Altantuya.

A three-man bench at the Appeal Court, chaired by Mohamad Apandi Ali had said in their judgment, among others, the prosecution's failure to call DSP Musa Safri, a former aide-de-camp of Najib Abdul Razak, had weakened the prosecution's case. "There was clearly a mistrial at the High Court where the motive for the murder was not obtained," said Kua.

Among the "strange" twists to the Altantuya murder case was the sudden removal of the presiding judge before the trial started without giving a plausible explanation to the lawyers, said Kua, not to mention the head of the prosecution team being changed at the eleventh hour. "Finally, defence lawyers for the three accused kept changing with one walking out on the first day of hearing, charging that 'third parties' were interfering with his work."

Public doubt, however, worsened after both defence lawyers and prosecutors cut off a witness (Altantuya's cousin) from testifying further when she revealed that the victim had shown her a photograph of herself, Razak Baginda, the then Defence Minister Najib and "others" having lunch in a Paris restaurant, said Kua. "The court too did not ask the witness to produce the photograph."

Nothing short of a full public inquiry into the Altantuya murder and the motive for her murder will do, argues Kua. "The prosecution of the case has been tardy from the start, with the failure to establish the motive for Altantuya's murder being the most questionable of all."

"Through the case, the laboured attempts by both prosecution and defence to obstruct the probe into any involvement of the then Defence Minister were also most bewildering."

Razak Baginda's affidavit in the trial had also maintained that "Azilah Hadri, the other convicted killer, was responsible for the death of about six or more people and he would be able to help" the political analyst, noted Kua. "To date, we have had no adequate response by the Malaysian Police to such a shocking revelation and whether a full scale investigation has been launched to find out just who these 'six or more' apparently victims of extrajudicial killings are."