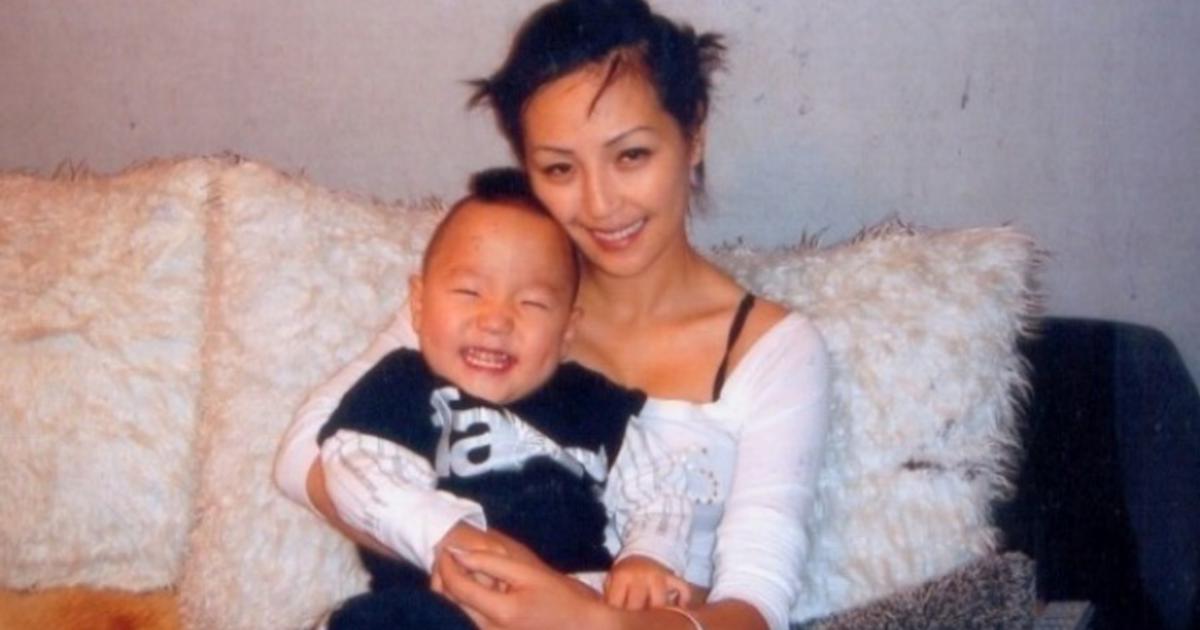 If a person is found not to meet the refugee criterion in s.36(2)(a), he or she may nevertheless meet the criteria for the grant of a protection visa if he or she is a non-citizen in .

NEWS UPDATE Malaysians who have a genuine fear of being abused by authorities, by denial of procedural fairness that lead to losing their personal liberties, places them in harm’s way, or could be abused in prison, among others, may be entitled to Australian protection under the Australian Complimentary Protection Visa, said Immigration Manager Robert K. Chelliah in an email.

He cited the case of de facto Hindraf Makkal Sakthi Chief P. Uthayakumar who, in his opinion, “has certainly documented his experience of cruelty while incarcerated under the Sedition Act” not so long ago. Uthayakumar had allegedly written to then British Prime Minister Gordon Brown and claimed that “there was ethnic cleansing in ”, a reference to the government sector not reflecting the demography of the nation.

“Even if you are a convicted criminal of murdering a mistress of well-known personalities, for example, you may well be entitled to run to and seek protection under the law,” said Chelliah who has been appointed Immigration Manager for fugitive Altantuya Shaariibuu (see pix) killer Sirul Azhar Umar who is currently under detention in .

He was also commenting on the case of two SRC International directors, Nik Faisal Ariff Kamil and Suboh Md Yassin ,being on the run and wanted by the Malaysian Anti Corruption Commission (MACC).

The construction of the following words, he said in his email, explains who would be entitled to Protection Visa:

If a person is found not to meet the refugee criterion in s.36(2)(a), he or she may nevertheless meet the criteria for the grant of a protection visa if he or she is a non-citizen in Australia in respect of whom the Minister is satisfied Australia has protection obligations because the Minister has substantial grounds for believing that, as a necessary and foreseeable consequence of the applicant being removed from Australia to a receiving country, there is a real risk that he or she will suffer significant harm: s.36(2)(aa) (‘the complementary protection criterion’).

There are certain circumstances in which there is taken not to be a real risk that an applicant will suffer significant harm in a country.