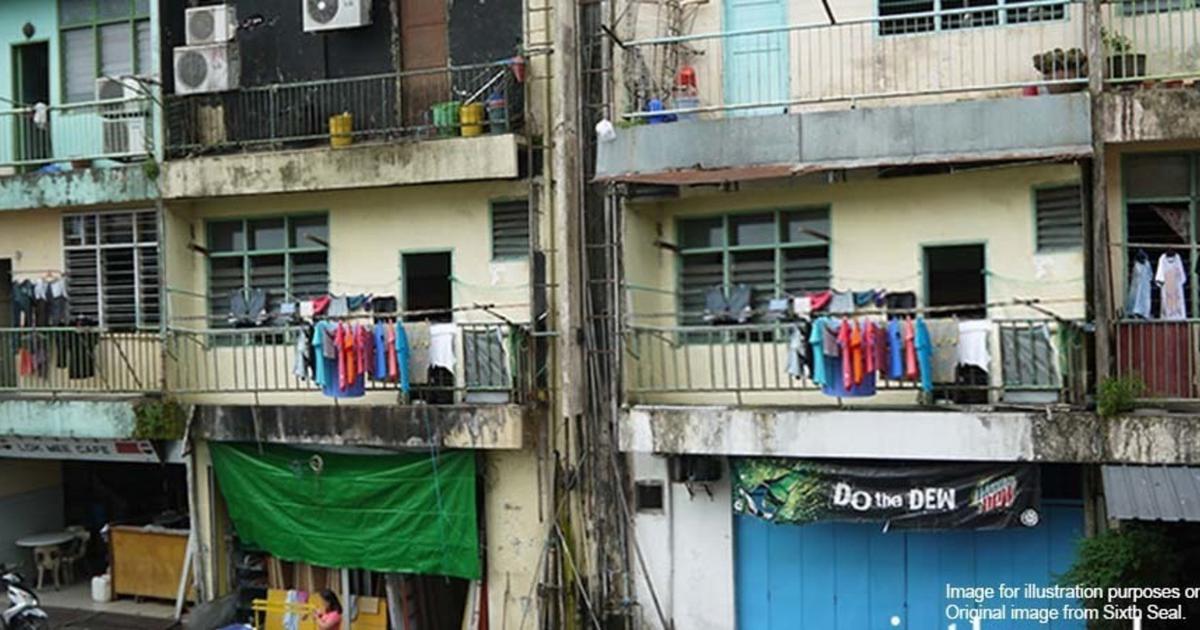 Is it illegal to live in a shoplot?

Most working people have probably heard this joke for at least one point in their working life:


You spend so much time in your office you might as well live there!

Perhaps it's funny because it's somewhat true - According to a global survey by employment agency Regus in 2011, 15% of Malaysians work over 11 hours a day. So sleeping in your office may seem to be a very inviting option... But can you? Legally, we mean. Are you allowed to sleep or live in your office?

Short answer: In general, there appears to be no laws forbidding people to sleep on their own property. However, different circumstances may give rise to different outcomes.

Why? Lets take a closer look starting with...

The difference between residential and commercial buildings 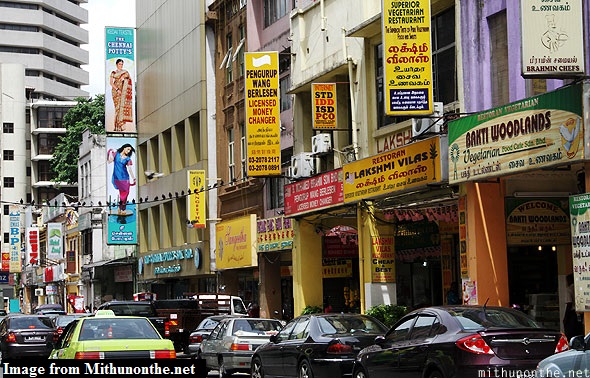 What's the difference between your office and your home? It's all in the land title.

According to Section 52 of the National Land Code 1965, most land in Malaysia is divided into one of three categories: agricultural, building or industry. Agricultural land is usually for farming, while industrial land is for the building of factories, mines, etc., and will not be the focus of this article.

When it comes to building land, section 116 lays down a long list of purposes which the land can be used for, the most important being the first two mentioned: (a) residential purposes, or (b) administrative or commercial purposes. This purpose will be stated in the title of the land you buy.

In a nutshell, residential titles are given to places you live in, while commercial titles are for shoplots and other places of business.

Another difference between the title is that owners pay different rates depending on what kind of title they own: commercial title owners pay quit rent, assessment and utility bills at commercial rates, which are usually higher than residential rates.

However, you can turn your house into an office

The law pertaining to the development and purchase of residential properties is the Housing Development (Control and Licensing) Act 1966.

As for commercial premises, on the other hand, control of them falls under local government. The Local Government Act 1976 gives a local council the power over licensing of your business, its scope, and the power to enact bylaws regulating any businesses. For example, you can find a list of existing bylaws regarding business licenses in Petaling Jaya here.

It is possible to change a place's title from residential to commercial: an owner has to apply under section 124 of the National Land Code 1965 for approval. This also is subject to various other terms and conditions: only certain areas are allowed to be converted, and only for certain functions.

"The proprietor of any alienated land may apply to the State Authority under this section for:

As an example, in Petaling Jaya, the Garis Panduan Bagi Membuat Perdagangan dan Perniagaan di Majlis Bandaraya Petaling Jaya states only residences in Jalan Gasing, Jalan Kemajuan and other selected areas can do this. The kind of business you do also has to be approved: this, by the way, is the reason why so many houses in SS2 have been turned in bridal houses.

Note: The 'Garis Panduan' is not available online but can be obtained from visiting the MBPJ office in Jalan Yong Shook Lin, Petaling Jaya. 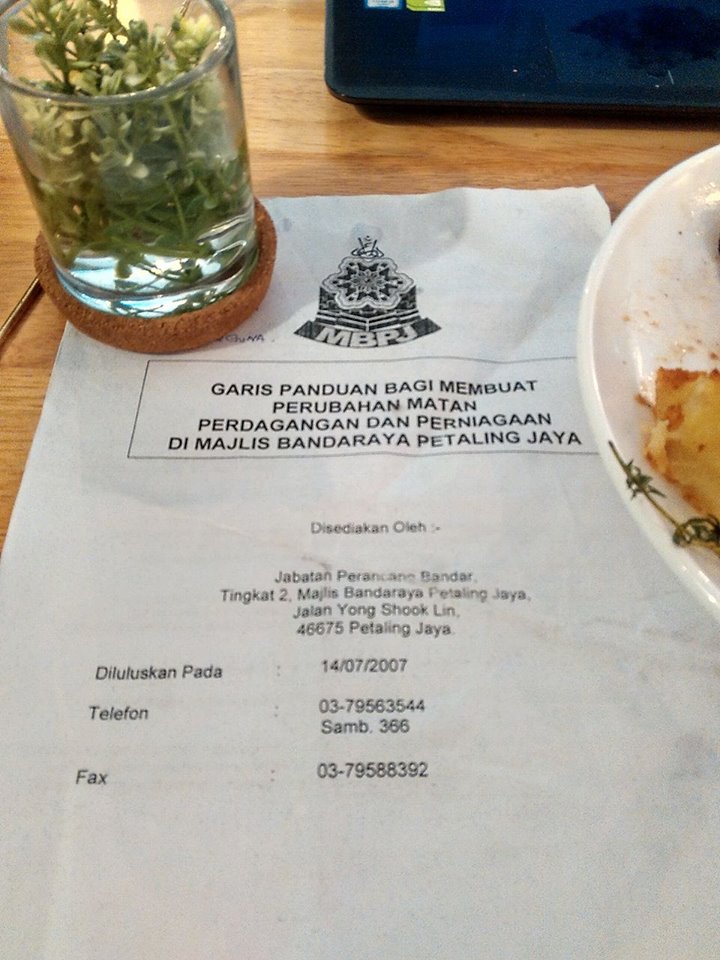 Changing from commercial to residential is hardly done, as few people want to live in a house in the middle of a row of shops. With all that explained, we shall now examine several situations pertaining to sleeping in a shoplot.

Sleeping on the job... and after it - Four scenarios 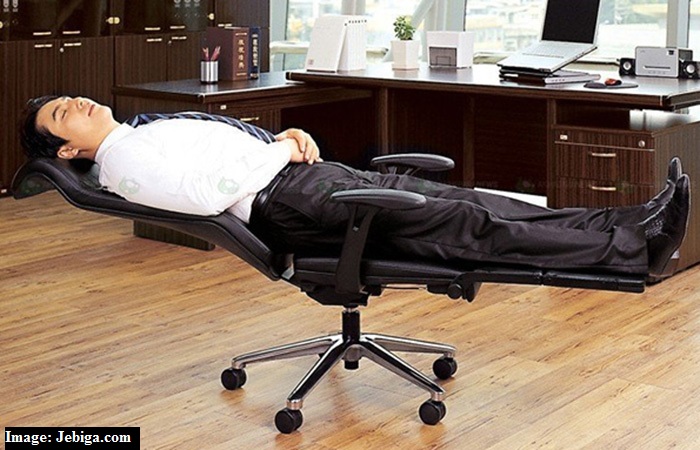 SCENARIO A: You own the property and decide to sleep there

As stated earlier, and after a long, long, LONG search, we did not find any legislation or local council by-laws forbidding you from sleeping in your own property. However, certain property websites state that commercial use of a place may also cover residential use.

We suppose, however, that if installing sleeping quarters interferes with one of the rules laid down by the local council by-laws, then that would be an offence.

According to property lawyer Ong June Siang, a property may also be subject to a Deed of Mutual Covenant (DMC), which is an agreement signed between the owner of a premise and the management body:

"For commercial properties, the owner may have signed a DMC that prohibits them from using the premises for dwelling or hotel accommodation purposes. The DMC may state that the premises are only for the use of office workplaces, and management approval will be needed for any other purposes of use.

Bear in mind however, a DMC has contractual binding effects on the owner, and breaching its terms does not amount to an offence unless expressly prohibited under the law" - Ong June Siang, Partner at legal firm Donny & Ong, in interview with ASKLEGAL.

If you REALLY want the sleeping in an office experience, the easiest solution to this issue is to find a Small Office Home Office (SOHO). This is a development which combines office functions with residential features such as bathrooms and bedrooms. While the land is commercial title, it enjoys legal protection under the Housing Development (Control And Licensing) Act 1966, which only covers residential property. So, depending on the place’s exact rules, you could be working all day and then sleeping all night in your SOHO.

There are also Small-office Versatile-office (SoVo) and Small-office Flexible-office (SoFo), which come with different features, although they are not covered under the HDA. So if it is really your dream to sleep in a shoplot, one of these places is the best bet for you.

SCENARIO B: You let other people who are NOT the owner sleep in a shop lot you own.

It depends. If there is no payment, or any conferring of benefit to the owner, the law is quite silent and there is nothing expressly forbidden. If money (like rent) is involved, however, especially over a long period of time, the laws pertaining to tenancy agreement apply.

SCENARIO C: You open a hotel or some sort of accommodation in your shoplot

Have you applied for a license from the local council? If you haven’t, then your hotel is illegal. Places like Subang and Klang, for example, have specific by-laws explaining their hotel laws: for other places, best check with a local council office for specific rules.

So if you got a hotel license, then good on you and sleep away.

SCENARIO D: You let your (legal) workers sleep in your shoplot 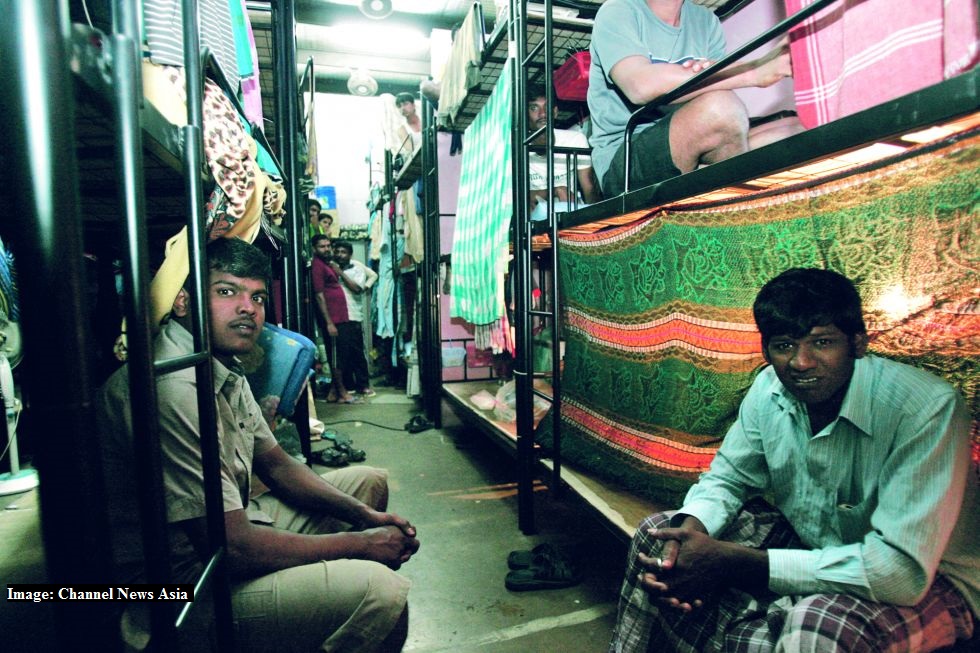 That falls under the Workers’ Minimum Standards of Housing and Amenities Act 1990. Section 7 covers creating new buildings for them to stay in, while section 9 states:

So in this case...no, we don't recommend letting your workers sleep in your shop lot without applying to the Department of Labour. The laws applying to deed of mutual covenants, as in Scenario A, also apply.

Whew. Who knew that the issue of sleeping in shoplots was so complicated? What we can take from this is such: it's always good to be aware of the various rules pertaining to housing development law and local government before deciding to set up business anywhere.

Also, while the law may not expressly forbid you from sleeping in your own shoplot, and it would be difficult to actually catch you in the act, we certainly wouldn't recommend it. Firstly, you would have to pay your electricity and water bills at commercial rates, which would mean hefty utility bills at the end of the month. Most commercial properties are also not built with residency features in mind, which means sleeping there may be difficult, and you would be surrounded by other businesses, where the added noise and activity may make sleeping a bit harder.

So if it's a good rest you want, we recommend a good old-fashioned house.