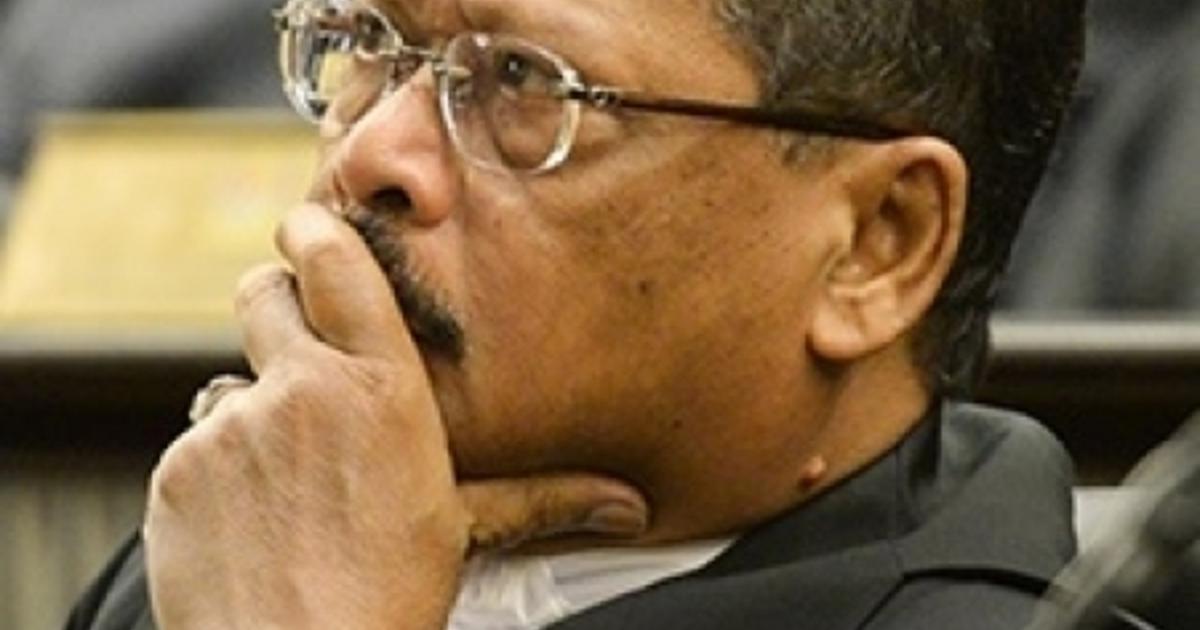 AG Should Combat Corruption, Not Facilitate it

PRESS STATEMENT: The United Nations Convention against Corruption (UNCAC) calls upon State Parties to take appropriate measures for the protection of witnesses, experts, victims and whistleblowers against retaliation or intimidation (Article 32 and 33).

"I am not joking. If I have 90 percent of evidence, I will charge the journalist, editor, assistant editor and editor-in-chief. I am serious, no kidding. We have too many leakages of secrets in ”. Attorney General Tan Sri Mohamed Apandi Ali

The Centre to Combat Corruption & Cronyism (C4) is in no mood for jokes, either!

The Attorney General’s (AG) proposals to amend the Official Secrets Act (OSA) for lifetime imprisonments and capital punishments on whistleblowers, is an unabashed act meant to conceal the State’s dirty secrets away from the public.

The OSA is a preventive law, the most impermeable type, and harnesses the power of deterrence through broad-spectrum definitions, strict liability offences and allows extensive enforcement powers that create culpability even when there is no criminal intent. The OSA does not include a harm test nor public interest exceptions.

The wide net of the OSA over all classes of official information means the act is not simply a tool to protect national security. It has clearly acted as a shield to conceal the sins of corruption, punish the whistleblower, and mushroomed a culture of impunity while helping shape a kleptocratic political leadership.

Last June 2015, C4 released a comprehensive position paper on the OSA, and has analysed how secrecy laws facilitate corruption, and grows with it a culture of impunity.

The clandestine nature of the crime of corruption and absence of individual victim pose unique challenges in obtaining information of criminality and securing evidence to prosecute wrongdoers. Witness and whistleblower accounts often serve as an invaluable source of information on which law enforcement can gain insights into the occurrence of corrupt acts and can provide incriminating evidence to secure conviction.

The United Nations Convention against Corruption (UNCAC) calls upon State Parties to take appropriate measures for the protection of witnesses, experts, victims and whistleblowers against retaliation or intimidation (Article 32 and 33). These may include measures to ensure the physical and psychological protection of witnesses as well as for providing evidentiary rules allowing a witness to testify in a manner that ensures his/her safety. Similarly, Article 37(4) requires states to put in place effective measures to encourage reporting by persons implicated while and Article 39(2) on encouraging reporting to law-enforcement authorities. is a signatory of the UNCAC, and is obliged to respect and implement the provisions of the conventions.

As such the proposals of the AG run contrary to the UNCAC and the spirit of combating corruption.

Instead as top legal personality in the country C4 urges the AG to:

1. Review the OSA to fight corruption not facilitate it, and make it a legal right for the public to obtain information, on issues not related to national security.

2. Enact a law that deals with misconduct of public officials, when it comes to wastage and leakage of public funds, bribery and outright corruption. This was tabled previously for the AG’s consideration but received no traction and has yet to be tabled in Parliament

3. Strengthen the Whistleblower Protection Act, to enable a protective and sustainable culture of whistle blowing in this country. It is only with better protection will reporting about corruption become a reality. Amend S7 of the Act to allow for better protection of the whistleblower, especially with regard to confidential government information.

4. Amend the MACC Act s 23 & 36 to allow MACC to go after public officials with unexplained wealth, and for those who abuse public office for personal gain.

We are not amused!

The task of the Attorney General is crucial in shaping strong anti graft laws in this country. Many proposals have been tabled by the Bar Council and civil society, but have yet to receive a response. So why then is the AG creating an impression that he is glossing over the sins of corruption? That the corrupt can roam free during his tenure?

This does not augur well for the future of this country.