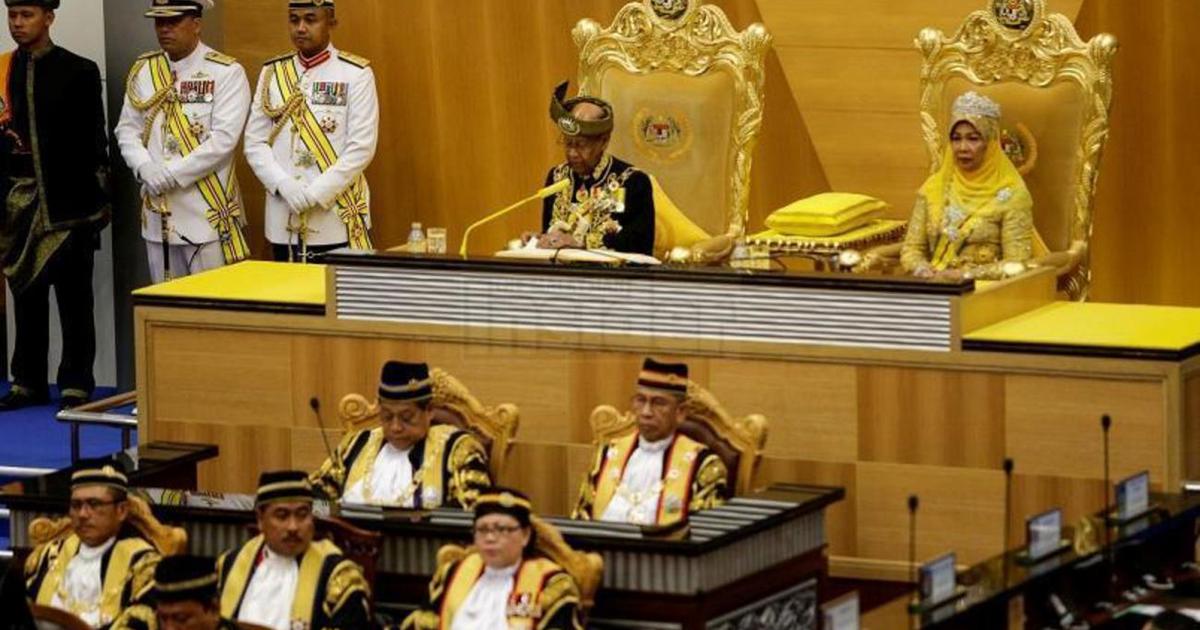 7 Things About Our Constitution

7 Things About Our Constitution

If you are a Christian, you are allowed to practice your faith in peace and harmony because the constitution allows other religion to be practiced. At the same time it recognizes Islam as the official religion of Federation. Thus,the government can’t simply come up with a law tomorrow, stating that Christians aren’t allowed to practice without amending the constitution.

2. Sets out our right 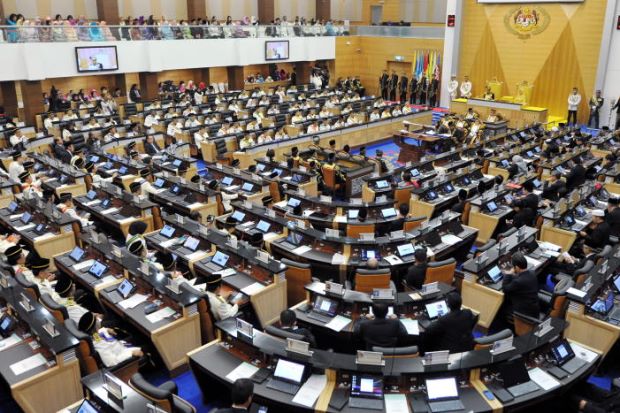 3. Sets out our democratic system

It sets out that our Head of Federation is Yang di-Pertuan Agong, who is elected by the Conference of Rulers. It limits his term for five years. It establishes the state government and federal government. It gives each state their own State Legislative Assembly to make laws and also their own constitution. Meanwhile,our federal government cabinet and office of Prime Minister also comes under constitution

4. Supreme law of the land

It’s supreme law of the land and our constitution determines who can make laws. Even the prime minister is bound by it. It also limits what kind of law can be made.It also, guarantees special powers to Sabah and Sarawak. The way you live your life is determined by the constitution. Our statutes are bound by constitution. It is possible for a statute to be null and void because it goes against constitution.

5. We can vote because of the constitution

One of the fundamental rights every citizen should exercise is their right to vote. This right exists because the constitution says so. Thus, you can vote for every state and federal election without fear. The Election Commission, which must enjoys the public confidence, will be in charge of conducting all election and providing list of voters. So, don’t forget to vote. 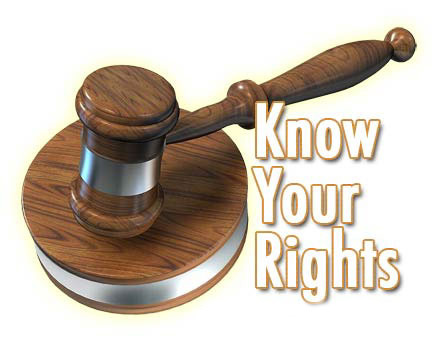 6. Constitution allows you to be Malaysian

7. It gives out special rights

The indigenous people of Sabah and Sarawak with Malays are guaranteed special rights under the constitution. Meanwhile, Yang di-Pertuan Agong has special responsibility of safeguarding their special position. Besides, it states that anyone who does not belong to Sabah and Sarawak must have special pass to enter Sabah or Sarawak.