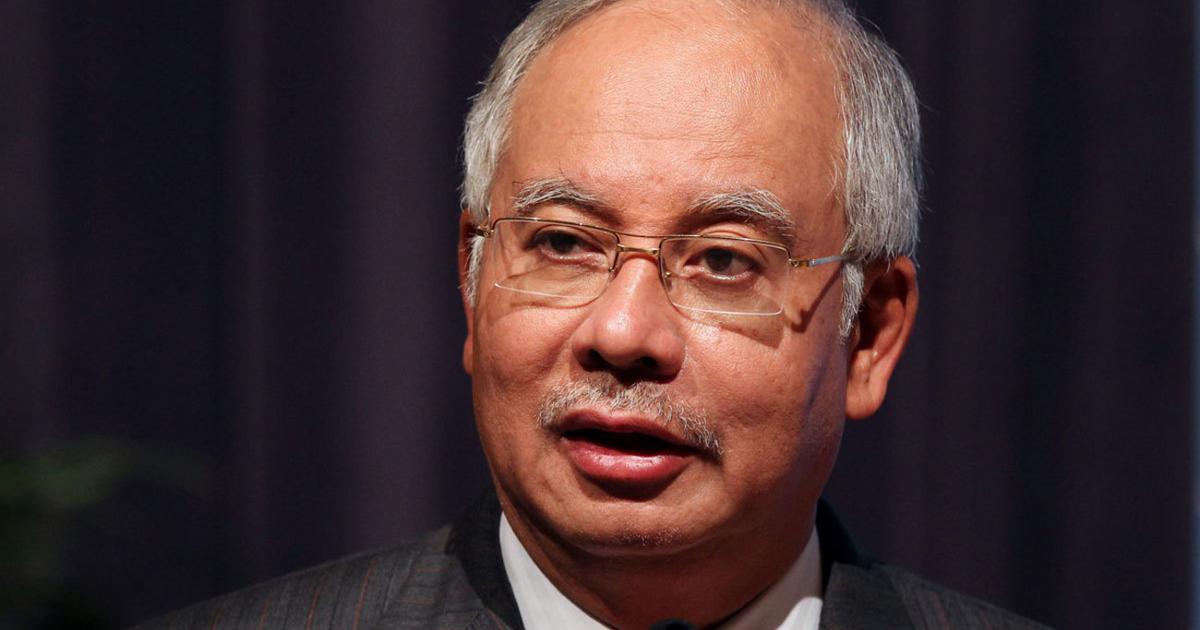 ​5 Things About the Prime Minister

5 Things About the Prime Minister

How he is chosen? 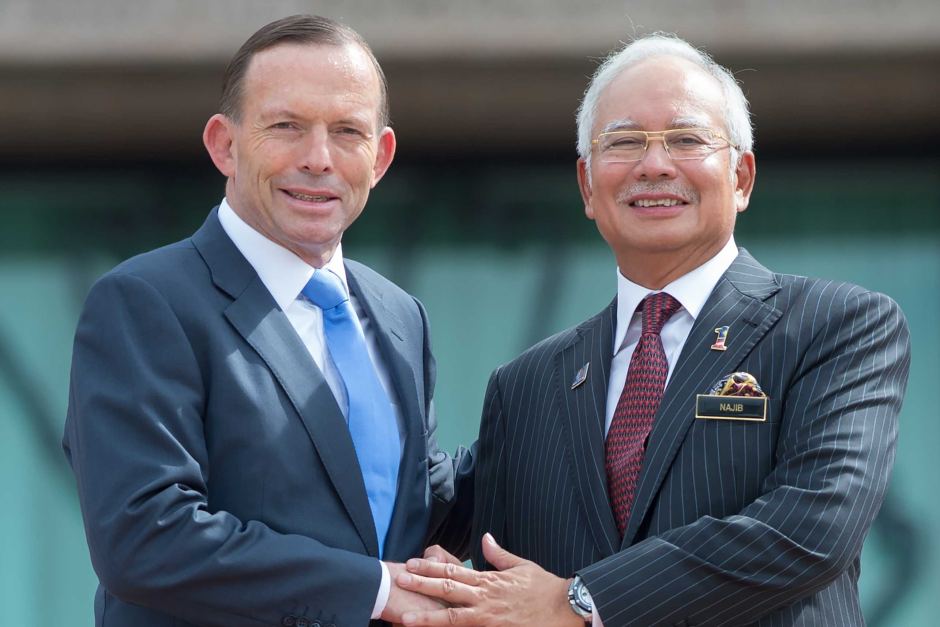 What he advises YDA on?

He advises the YDA on the appointment of 44 out of 70 Senators and also the appointment of judges of the superior courts. Besides that, the Attorney General and the Auditor General are appointed based on his advice. Appointments for the Governors of Malacca, Penang, Sabah and Sarawak are also done based on Prime Minister’s advice.

What is his role in the cabinet?

How do you remove him?